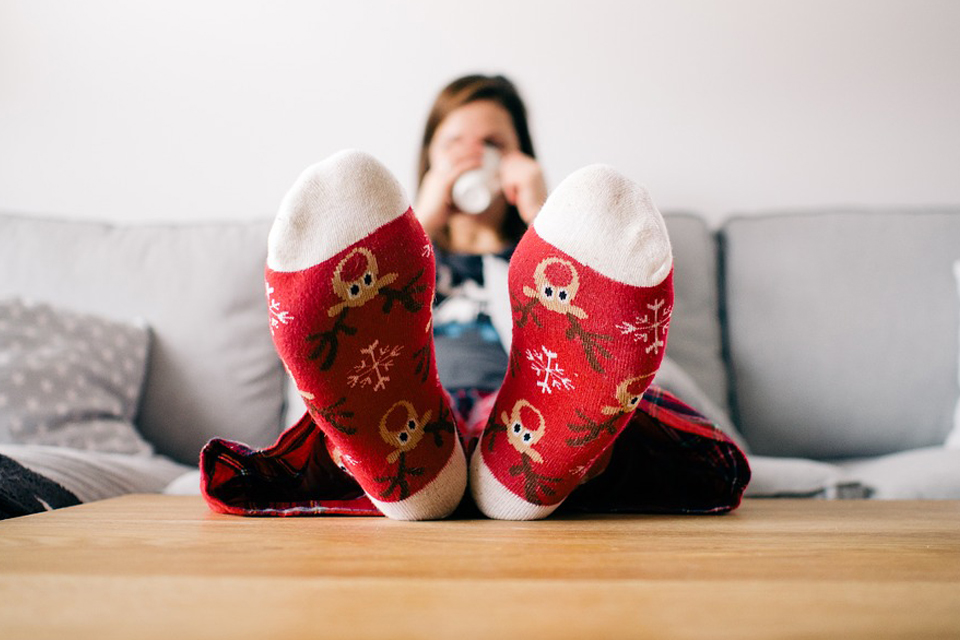 To dream of being lazy
If you are lazy in your dream, that is a warning that you will get sick. There is a chance that you will not have the motivation to do anything, so you will spend most of your free time in bed. You will start avoiding people whose company suited you before, which will be the beginning of despair and complaining over a horrible destiny, even though you have never been like that.

To dream about someone else being lazy
Dreaming of someone else being lazy in your dream means that you will have to finish someone else’s obligations. One of your family members probably expects you to do house chores instead of them or help them with work or college. You will regret ever offering your help, and make sure to let that person know that they can’t count on you so much.

To dream of scorning someone for being lazy
When you are dreaming of scorning a lazy person, it suggests that your effort is in vain. You are probably an optimist by nature and believe that you can impact other people or persuade them to change their behavior or lifestyle. You will realize that reality is different in the following period and that it is up to you to make a choice that requires adjusting to or leaving that person.

To dream of someone scorning you for being lazy
If you are dreaming of someone scorning you for being lazy, it means that you don’t care about other people’s opinions, especially when they differ from yours. You have clear attitudes regarding many questions, so you don’t even let other people try to change them. We could say that you are stubborn and that stereotypes rule your life sometimes because of such behavior and thinking. You have lost many associates because of that, but you don’t regret it.

To dream of accusing someone of being lazy
Accusing someone of being lazy is a sign that you are like that in real life but don’t want to admit it. You are currently going through a phase when you don’t have the will to move. You work just as much as you have to, no more, no less. That can be something short-termed, but if your condition lasts, you will have to question your behavior.

To dream of getting accused of being lazy
If you are dreaming of someone accusing you of being lazy, it means that your consciousness is guilty of not keeping your word. You have probably forgotten about it, so you remembered after you encountered that person on the street only. They didn’t remind you of the given promise, but you know that they resent you for not fulfilling it. Another possibility is that you are not able to keep your word but don’t know how to tell that to that person.

To dream of denying laziness
Denying laziness in a dream is a sign that you will not accept someone’s piece of advice or suggestion. There is a chance that your loved one, colleague, or business associate will advise you on how to act in a certain situation, but you didn’t listen to them. We are not talking about vanity, but your idea that your way is right while theirs is wrong. Maybe you should think about it one more time before you make the final decision.

To dream of arguing with a lazy person
Dreaming of arguing with a lazy person means that you will waste your time on something that will not bring you either moral or any other kind of satisfaction. You don’t want to admit that that is true, but you can see the mistakes more and more often. Maybe you should turn to more constructive things in your life. Otherwise, your future will be uncertain.

To dream of fighting with a lazy person
If you are dreaming of fighting with someone because they are too lazy, it means that you have to watch out for your reactions. You often violently react when someone stands up to you but don’t have a problem with arguing over trivial things either. You are probably stressed out because of something or afraid of someone but don’t know how to channel it the right way. However, you have to learn how to react in certain situations, or many people that you care about could disappear from your life. Start changing, or something that you don’t want might happen.

To dream of your partner being lazy
Unfortunately, this dream doesn’t have a positive meaning. It often suggests that your relationship or marriage doesn’t have a future. Too many things tear you apart, and you are starting to see that you can’t get over them. You have believed that love is enough, but now you are not so sure about it. Try to talk about your doubts and fears with a loved one, and you might come up with a solution together.

To dream of your kids being lazy
Parents of teenagers have these dreams often. They are the result of worry about the future of your kids, which is normal, but you overdo it sometimes. You are trying to teach them true values but forget that they are individuals for themselves. Continue openly talking with them, but don’t constantly impose your opinions, ideas, and attitudes on them if you want to be a good parent because that will create a countereffect.

To dream of your colleague being lazy
If you are dreaming of your colleagues from work being lazy, it means that you do your job professionally and responsibly. You are capable of sacrificing your time to do your chores. You don’t use shortcuts or make someone else take over your responsibilities. You don’t take credit for the things you didn’t do, even though it sometimes seems to you that you should since everyone around you does it.

To dream about losing your job because of laziness
Losing your job because of laziness in a dream is a sign that you should snap out of it. You have fallen into a rut, and every day is the same for you. You lack the will and motivation to make progress at the job you do. The lack of enthusiasm and ambition is clearly visible, which means that it is time for changes. If the job that you currently do doesn’t bring you either moral or material satisfaction, and if you believe that that will not change, it is time to look for a new one.

To dream of hiring a lazy person
Hiring a lazy person in your dream symbolizes reckless actions in real life. Someone will probably persuade you to do something wrong. You will not question the rightness of their words but act quite naively. If nothing, you will learn a valuable lesson, thanks to that.

To dream of firing a lazy person
If you are dreaming of firing a lazy person, it means that you are postponing something that you shouldn’t. You are probably afraid of how people from your surroundings will react to your decisions and actions. If you are not jeopardizing anyone with them, or they will bring you something good, there is no reason to torture yourself with such questions. Do what is necessary.

To dream of being too lazy to get out of bed
This dream is common for both sexes and people of all ages. We often have them when we have many obligations. Our subconsciousness is warning us not to waste time and to get up just on time to be able to finish all our obligations for the day. Because of it, we often dream of not wanting to get out of bed when it is important to start your day on time.

To dream about being too lazy to take a shower
You have probably experienced something like this in real life too, but when you are dreaming of being too lazy to take a shower, it means that you still haven’t learned to set your priorities. Some trivial things take too much of your time while the important ones suffer. If you put in a bit of effort and organized your time better, you would achieve a lot more.

To dream of being too lazy for house chores
If you are dreaming of being too lazy to wash the dishes, vacuum, or dust, there is a chance that you need rest. Everyday obligations probably exhaust you, so you long for a few hours during which you will not have to do absolutely anything. It might be time to take a few days off and dedicate them to the things you enjoy.

To dream of being too lazy to have sex
If you are dreaming of rejecting your partner because you don’t feel like making love, it means that you don’t feel a lot of affection for that person. It seems to you that your relationship or marriage has been a lot more quality or better at the beginning. Both of you put more effort in and wanted to spend every moment together. All of that has changed now, and you seem like individuals every day. That can be a short phase that every couple goes through. However, if it lasts, that is a sign that it is time for a serious conversation.

Meanings of dreams can be more trivial. If you are lazy, or you have argued with a lazy person, that has made an impression on you.

Laziness is a trait that characterizes people that have lost the will for life and is one of seven mortal sins.