To Dream About Husky – Meaning and Symbolism

Home » H » To Dream About Husky – Meaning and Symbolism 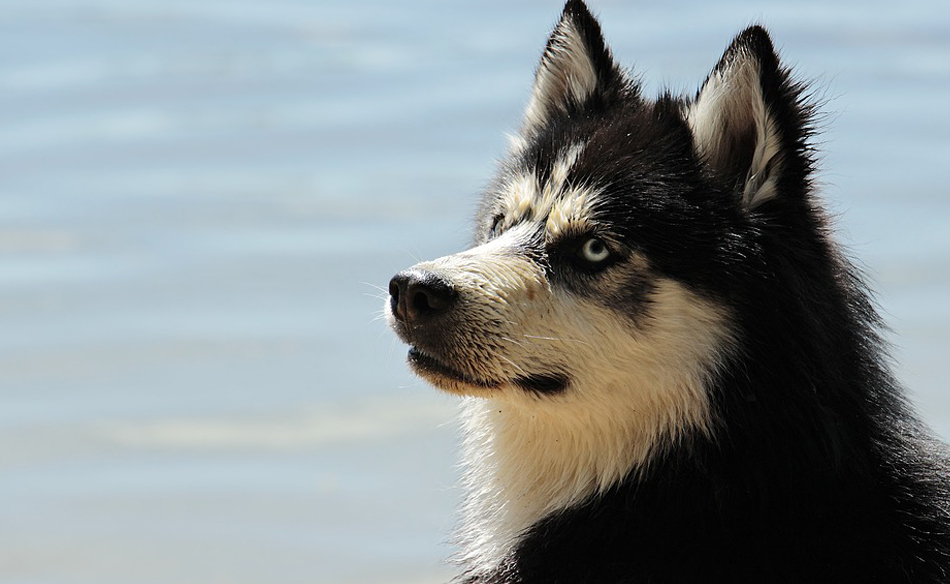 To dream of a Husky
If you see a Siberian Husky in a dream, it means that you are too naïve and that you often see only good in people. Because of that, you can’t notice when someone wants to hurt you. You have had bad experiences before, but you didn’t learn anything from them. However, the consequences were not catastrophic, but that doesn’t mean that you should trust people so much. You can protect yourself from malicious people with the help of a small dose of skepticism.

These dreams can have many various meanings, depending on the context in which they occur and details that follow them.

To buy a Husky
Dreaming of buying a Siberian Husky means that you want to be alone. You have been under a lot of stress lately because of many obligations and worries, so you need some piece. You would like to lay in bad and not think or do anything for days. People who feel the lack of freedom or independence in making important or big decisions have these dreams usually.

To sell a Husky
If you are dreaming of selling a Husky, it means that your wish will come true. You may finally find a job in which you will enjoy or meet a person with whom you will see yourself in the future. Younger couples might find out that they will have a baby, while older people could become grandparents. That will bring a completely new meaning to your life.

To dream of receiving a Husky as a gift
If you are dreaming of someone giving you a Husky as a gift, it means that you are lonely. People around you probably lead fulfilled lives filled with many obligations and worries, so you see them rarely. On the other hand, you the need company to go out, have parties, or travel, but everyone you know already has someone who enjoys all of that. If you give yourself a chance and change your way of thinking, you may finally find a soulmate.

To bestow a Husky to someone
This dream means that you want to gain control over your life. You have been thinking about everything you have achieved in life lately and the things that are your unfulfilled wishes. You probably didn’t have motivation and energy to transform some of your plans into action, but the following period will be favorable for changing that and achieving them. Don’t let the lack of money discourage you since you will have to work a little bit harder because of it, but the sacrifices will pay off in the future for sure.

To adopt a Husky
If you are dreaming of adopting a Husky, that symbolizes a turbulent period with your loved one. Playing hot and cold games with them gives you more headaches than satisfaction sometimes. Your partner is not sure about their feelings, but they are afraid to admit that to you. Because of that, they are often running away from you, that is, becoming distant since they want to be free. You should change your approach to make your relationship better. Some people just need more space to be happy. If you let your loved one breathe, they will return the favor with more love and attention.

To dream of training a Husky
A dream in which you are training a Husky symbolizes many challenges. You will be on a crossroads, and the situation will ask for a decision that could change the rest of your life. That may be a change of job, profession. or your dwelling place. No matter how much that scares you now, know that you will get used to the change quickly and easily. Have a little bit more faith in yourself, and everything will go a lot easier than you have thought.

To bathe a Husky
This dream is a warning that you worry too much about the things that you can’t change. You are under a lot of stress constantly because some unexpected things are happening to you. You like to have full control over your life, but that is impossible at the moment. You need to find a way to relax so that stress wouldn’t affect your physical and mental health negatively. Stop trying to control the uncontrollable.

To brush a Husky
If you are dreaming of brushing a Husky, it means that you are an extremely stubborn person. You want everyone to respect your attitudes and beliefs, even when you know that you are not right. You have a hard time admitting when you are wrong, which has caused many arguments with other people. You don’t respect authority until they prove that they deserve your respect. You have changed many jobs and partners so far since only a few can tolerate your stubbornness.

To dream of a Husky attacking you
When you are dreaming of a Husky attacking you, it means that you will hear shocking news. Someone’s action or decision will surprise you, but instead of commenting on it with your friends and family members, try to put yourself in the shoes of the person you are talking about. It is easy to judge other people when you don’t try to figure out why they have done the things they did. Don’t gossip, since you wouldn’t like to be the main topic of juicy gossips in the neighborhood either.

To dream of a Husky biting you
If you are dreaming of a Husky biting you, that is a warning to stop provoking people you don’t like for some reason, because that could backfire at you. Even though making them angry or stressed out brings you satisfaction, that is not a reason to act badly. You are not getting anything out of it but risking to become the most hated person in your circle of friends.

To dream of a dead Husky
A dead Husky in a dream means that someone will offend your intelligence. You are someone who doesn’t get unhinged because of other people’s stupidity. You are especially sensitive to those who are trying to persuade you into something, even though you know they are wrong. However, you will be in a situation where someone will indirectly tell you that you are stupid, which you will take as a fatal insult. You probably won’t talk to that person ever again.

Meanings of dreams can be a lot simpler. If you have a Siberian Husky as a pet, or you have recently seen one in a park or on TV, that has made an impression on you.

Definition of a Husky

The Siberian Husky is a medium-sized working dog that belongs to the Spitz family and originates from Eastern Siberia.