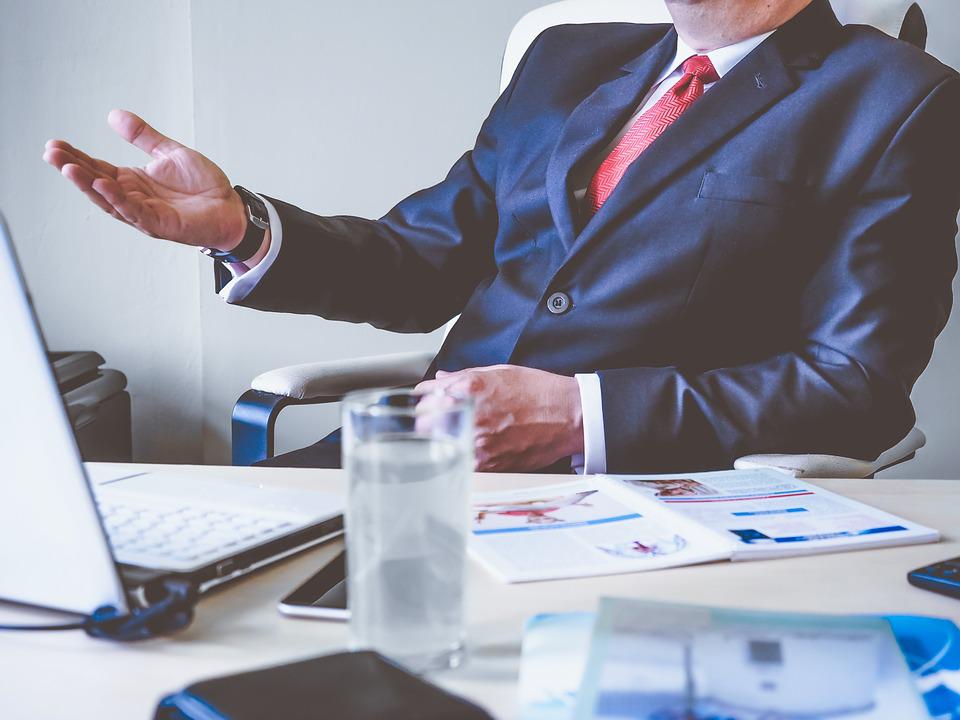 A motif of a boss is relatively common in grownups’ dreams, especially if they are not satisfied with their jobs. However, their interpretations depend on the context of the dreams and the details that follow them.

To dream of a boss
If you see a boss in a dream, it symbolizes upcoming career changes. Someone might finally notice your hard work and effort, and you will get rewarded with a better position in the company you work for. Your colleagues might make snarky remarks about it because vanity doesn’t let some of them admit you are better than them.

To dream about being a boss
If you are a boss in a dream, it means that you are finally ready to put some of your ideas or projects into action. You have been spinning in circles for too long because uncertainty and risk have scared you. However, you will dare to turn your dreams into reality. Luckily, you will have the unconditional support of your friends and family, and everything will go much smoother than you expected.

To dream of your boss firing you
We have such dreams when we know that the company that we work for is in some sort of crisis, and we transfer our fears to the dreams. However, if that is not the case, but you dream of getting fired, it means that you have made a mistake and want to fix it alone. You will need some time to do it, but you will end your mission successfully.

To dream about talking to your boss
Talking to a boss in a dream means that someone will offer you a business collaboration. Someone might recognize your potential and suggest working together on a project. Now is not the time to be doubtful because you have to grab the chance that you got.

To dream of arguing with a boss
Arguing with a boss in a dream symbolizes the improvement of your financial situation. You have probably recently gone through a challenging period, but better days are ahead of you. You will be able to think about the future relaxed and afford something you have been fantasizing about for a long time.

To dream of offending your boss
Offending your boss in a dream symbolizes fear of revenge. You might have hurt or wronged someone in the past, and you are afraid that the person in question will give you a taste of your medicine. There is no point hiding and waiting for your horrible faith. You have to ask for forgiveness or make sure that the vengeance doesn’t do a lot of damage if that doesn’t work.

To dream of your boss offending you
If you dream of your boss offending you, it means that it is high time to learn to say – No. You have let other people’s obligations, needs, and desires get more important than yours just because you don’t want anyone to get mad at you. You have put your time at the service of other people, but you will wake up as an unhappy and frustrated person one day if you continue acting that way.

To dream of lying to your boss
Lying to your boss in a dream means you have wrongly approached one problem. You have to ask for advice from someone you trust before you make significant moves. That can be a family member, friend, or colleague. That person’s perspective on things might easily help you reach the best possible solution.

To dream of your boss lying to you
This dream means that you need not respect authority figures at all costs. The fact that someone is better off than you or has deserved their role by fighting for it doesn’t mean that you have to follow their orders, suggestions, and ideas blindly. You also have the right to say what you think about it.

To dream about hitting your boss
Hitting your boss in a dream symbolizes repressed anger. Someone or something probably hurt you, but you have decided to stay silent about it or not react. You are risking getting eaten alive by it by keeping it in. It would be best to talk about the issue with someone you trust.

To dream of fighting with your boss
Fighting with your boss in a dream means that people in your surroundings will not understand some of your ideas. You might have suggestions on how to solve a problem or increase productivity and present them to your colleagues or superiors, but they will not be interested in accepting the innovations you have come up with. If you believe in the success of your idea, it might not be bad to offer it to someone outside of the company you work for, with the appropriate compensation, of course.

To dream of drinking with your boss
Drinking with your boss in a dream means that you have to watch out for your behavior when you are in the company of people on whose decisions and actions your future depends. That doesn’t mean that you have to carry out the orders you believe are wrong without a say, but you don’t have to respond to every action by rebelling or arguing.

To dream of singing with a boss
Singing with a boss in a dream means that someone will envy you for your success. You might make career progress, or your boss will decide to increase your salary. Some of your colleagues might have a problem with it because they believe they deserve specific benefits more than you.

To dream about dancing with your boss
Dancing with a boss in a dream means that you will solve one problem or get a job or promotion thanks to influential acquaintances. Considering that you are fine with nepotism, you will not have an issue with people saying that you have achieved your goals through powerful friends instead of working hard and using your knowledge for it.

To dream about flirting with your boss
Flirting with your boss in a dream means that you have decided to achieve success by working as little as possible. You will take advantage of various shortcuts not to waste precious time and energy because of it. You will achieve your goals, but it will not happen as quickly as you think.

To dream of kissing your boss
This dream doesn’t have to mean that you are sexually attracted to your boss. You might like a move or decision that person made, which is why you have transferred such impressions to your dream. If you don’t have a good relationship with your boss in real life, the dream suggests it could change soon.

To dream of marrying your boss
If an unmarried woman dreams of marrying her boss, it means that she has given up on her true love. If a married woman has such a dream, it suggests she resents her partner for something but hasn’t admitted it yet.

To dream about a naked boss
When you see a naked boss in your dream, it symbolizes an accident. You might make a mistake at work and be ashamed of it.

To dream of killing your boss
Killing your boss in a dream means that you have to think about the problem bothering you and change your approach to it. You are in a vicious cycle at the moment and can’t see the bigger picture.

To dream of a dead boss
A dead boss in a dream means that you will bring chaos into your life by trying to solve a minor problem.

The meanings of dreams can be a lot more trivial. If you have recently talked to your boss, argued with that person, or had an issue with them, it has left a strong impression on you.

Definition of a boss

A boss or an elder is a person that leads an organization or group of people. They can be the head of the department at the university, sector, organization, or state. Besides that, that person can be the owner of the company, president, COO, etc.