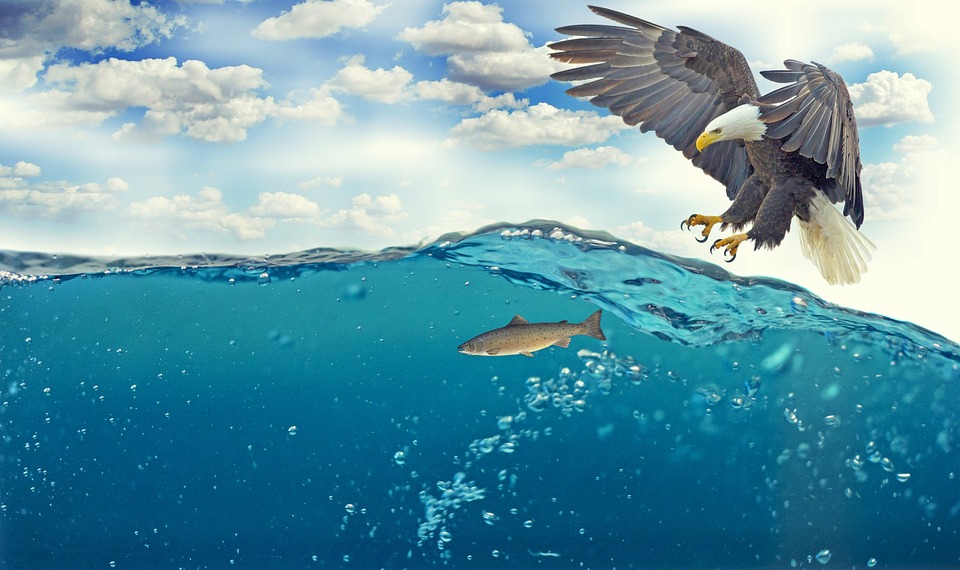 An attack has a negative meaning in a dream and suggests that you have to be careful. Interpretations of such dreams depend on the context in which they occur, besides the details and feelings that follow them. The meanings can differ depending on whether you dreamt about a verbal, physical, or firearm attack.

To dream of being attacked
If you get attacked in a dream, that is a warning that you will experience something unpleasant. There is a chance that you will be in an uncomfortable situation that will require you to pick a side you have to join. Even though the argument will not concern you, you will get dragged into it, and everyone will pressure or try to persuade you into the truthfulness of their story.

To dream of attacking someone
If you attack someone in a dream, it means that you are impatient. You are someone who can’t count to ten and choose the words that will help calm the situation. Even though you talk a lot, you are not sending clear messages that would make your interlocutor stop and think about everything before giving in because of your plea.

To dream about watching an attack
When you dream of observing an attack, it means that you don’t meddle in something that doesn’t concern you. You believe that everyone is responsible for themselves and don’t expect other people to stand up for you if you end up in trouble. Many people see you as selfish, but you have concluded that having such an attitude will bring you the least problems based on previous experiences.

To dream of stopping the attack
If you dream of stopping the attack, it means that you will protect someone. You will be ready to face criticism and negative comments instead of someone you care about. You will not want them to suffer, but your behavior will not do them a favor since that person will end up in a similar situation sooner or later but will not know how to react.

To dream of a verbal attack
If you dream of someone verbally attacking you, it means that you are prone to panic and exaggeration. You perceive every problem as the worst one in your life. When you start to panic, you cannot listen to what other people are telling you but only think about the possible negative consequences that could happen to you. It is time to learn how to act in stressful situations.

If you verbally attack someone in a dream, it means that you will defend your attitude and opinion. Someone will try to persuade you that you are wrong, but you will prove that person wrong using facts. You are someone who can recognize manipulators and knows how to deal with such people.

To dream about a physical attack
When you dream about someone physically attacking you, that is a sign that you are afraid of your secret getting out in the open. We are talking about something you have been hiding from other people because you know the truth could hurt or jeopardize your relationships. However, you have to know that you can’t control some events and that it is time to come up with a plan B if other people find out about it.

A dream in which you physically attack someone is a sign that you are full of repressed aggression. Negative feelings are running through your veins, but if you don’t channel them properly, they will keep piling up in you. You have to find a way to get better, that is, learn to release negativity. If you can’t do it alone, ask for help from someone you trust or a professional.

It is crucial to try and remember who attacked you in a dream and what your reaction in that situation was.

To dream about an enemy attacking you
If you dream about an enemy, rival, or competition at work attacking you, that can be interpreted differently, depending on your reaction. If you managed to defend yourself, it implies you don’t have a reason for worry because you will successfully solve some big problems. However, if you dream of your enemy attacking you but not being able to defend yourself, it means that you must not ignore even the smallest problems because they could drastically increase.

Dreaming of succeeding in defending yourself against a maniac who attacked you means that you will overcome some problems with family and friends’ help. Their support and love will be crucial in certain difficult moments. However, the key to your success is never to doubt yourself.

To dream of a firearm attack
If you dream of someone attacking you with a firearm, it means that you have a dangerous enemy or rival. We are talking about someone who doesn’t shy from anything to achieve their goals. There is a chance that they will try to gain something through you. If you haven’t figured out who that person is yet, pay attention to how some people behave when you are around.

If you dream of attacking someone with a firearm, it means that you want to take revenge on someone. There is someone who hurt, offended or scammed you in the past. You will not be calm until you give that person the taste of their medicine.

To dream of a military attack
A dream in which you attack your enemies during war means that you are tired and exhausted. You have been working a lot lately and are continuously stressed out. That has started affecting your physical and mental health negatively.

Dreaming of an enemy attacking your territory and army during war means that you could soon face numerous challenges. We might be talking about money, problems at work, or bad relationships with your partner or family. You will need a lot of strength and patience to deal with it.

To dream about a terrorist attack
When you dream about planning a terrorist attack, it means that you are too ambitious. You are capable of hurting anyone to achieve your goal. You have burned many bridges so far and have never regrated it because you believe in the rightness of the saying the end justifies the means.

Dreaming of experiencing a terrorist attack means that you will face some situations you can’t control. You will probably have to postpone the realization of your plans until things fall into their place again.

If you manage to stop a terrorist attack in a dream, it means that you fantasize about people admiring you. You still haven’t found a way to gain their respect, but you will not give up on it. Another possibility is that you want to be famous to gain popularity.

It is important to remember the main actors in your dream to grasp better what it is telling you.

To dream about a man attacking a woman
A dream in which you see a man attacking a woman means that your conscience is restless because you have acted like a coward in one situation. You probably didn’t want to meddle in a conflict and have let an innocent person be the target of attacks and ends up on the pillar of shame. If you wish to be at peace, you have to act differently next time.

To dream of a woman attacking a man
When you see a woman attacking a man in a dream, it means that someone’s move will shock or surprise you. There is a chance that you will witness an argument between two people who will not have a problem accusing one another of various things with you present. What’s more, they will even try to drag you into it.

To dream of someone attacking a child
If you see a man or woman attacking a child, it means that you are an empathic person who can’t stay immune to other people’s misery. You always make an effort to help everyone around you, but if you can’t do it, you urge others to try. You have helped a lot of people but never asked for anything in return.

To dream about attacking an animal
Attacking an animal in a dream symbolizes victory in the aspect of your life that gets priority at the moment. That can be education, career, or family for some people. There is a chance that you have been trying to make progress at something for a long time and fantasizes about a better life. Things will soon fall into their place, and you will become more and more satisfied and happier.

To dream about other people attacking an animal
When you see someone else attacking an animal in a dream, it means that your loved one will make you proud. That person will do something that will gladden you, and you will tell everyone about it. If we are talking about your child, you will probably be happy because you took them on the right path and making an honest and decent person out of your son or daughter.

To better understand the meaning of this dream, look for detailed interpretations of dreams about specific animals in our dream book.

The meanings of dreams can be a lot more trivial. If you have recently attacked someone or got attacked, that has made a strong impression on you.