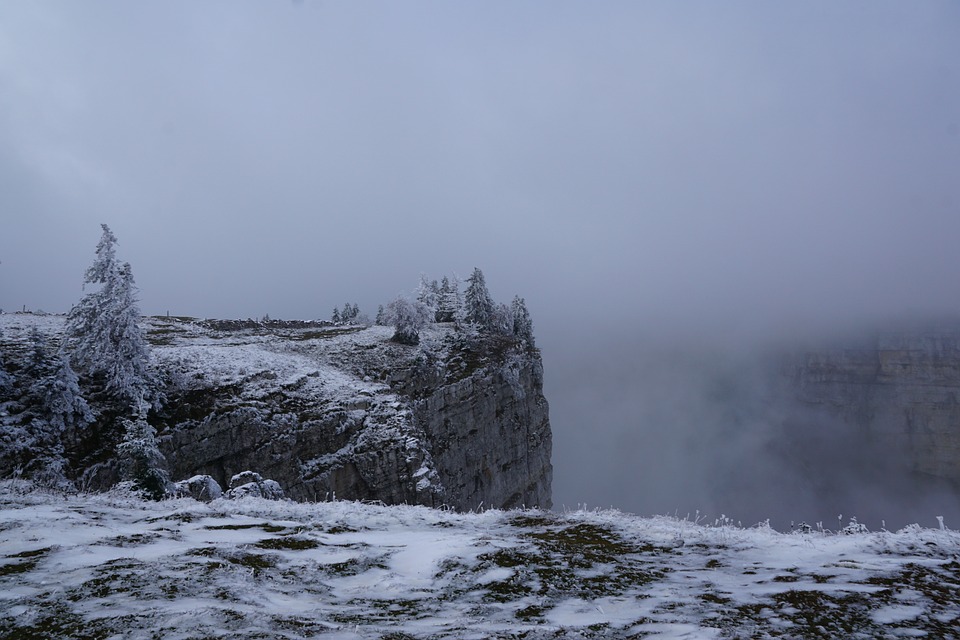 To see an abyss
Dreaming of an abyss is a sign of being afraid of something. It is possible that you are in a difficult situation that has made you turn to vices. You are depressed and you don’t think that things will becoming better. Everyone is telling you to snap out of it before you get yourself into more serious troubles.

To fall into the abyss
Dreaming of falling into the abyss warns you of sickness. You probably don’t care for your health a lot and you always have more important things to do than to work out. You live fast, so your nutrition habits are the same. That will make your condition even worse, so it is possible that you will have to go for a checkup or even into the hospital.

Falling into a bottomless abyss
Dreaming of falling into a dark bottomless abyss is a symbol of great worries. If you own a private business which is in debts, you are in big trouble. You will not be able to pay off your debts, while your partner will not be understanding of your situation. They want you to provide them with the quality of life they are used to having.

To jump into the abyss
Dreaming of jumping into the abyss means that you are putting your life in danger. You will probably deal with people who do illegal things. Even though you will not feel good about it, you will be blinded by satisfactions which that type of a lifestyle brings with itself.

Dreaming of other people jumping into the abyss
If you dream of other people jumping into the abyss that implies that you will experience inconveniences because of someone else’s fault. It is possible that someone will slander you because you are not in a relationship anymore. You will hear all kinds of lies that will hurt you. You will be sorry for trusting that person with your personal things.

To be on the edge of an abyss
A dream in which you are standing on the edge of an abyss, fearing that you will fall into it symbolizes worry for a loved one. It is possible that someone from your friend group or a family member has experienced serious health issues, but you don’t know how to help them. Keep in mind that support is extremely important during that period, but that the only thing you can do for them is to be there when they need you.

If you have managed to save someone who was falling into the abyss, it means that you will get rid of big troubles in the near future. Something that has been bothering you for a long time will be solved on an unexpected way. That doesn’t mean that you won’t have to sacrifice something, but it will be less important than you’ve expected.

To throw a rock into the abyss
Dreaming of throwing a rock into the abyss means that you have been unfair to someone. You have probably judged your friend or a colleague for their actions, without asking yourself why would they do something like that. Try to put yourself in their shoes in the future before concluding that they want to harm you on purpose.

These dreams are usually followed by feelings of fear, restlessness, panic, excitement or even satisfaction. They shouldn’t be interpreted if you have watched a movie or read a book in which an abyss is mentioned, because your brain is simply processing information which it’s received from real life.

Definition of an abyss

An abyss is a place that looks terrifying because of its depth. Synonyms for abyss are chasm, gorge, rift, gulf and so on.

One thought on “Abyss – Dream Meaning and Symbolism”