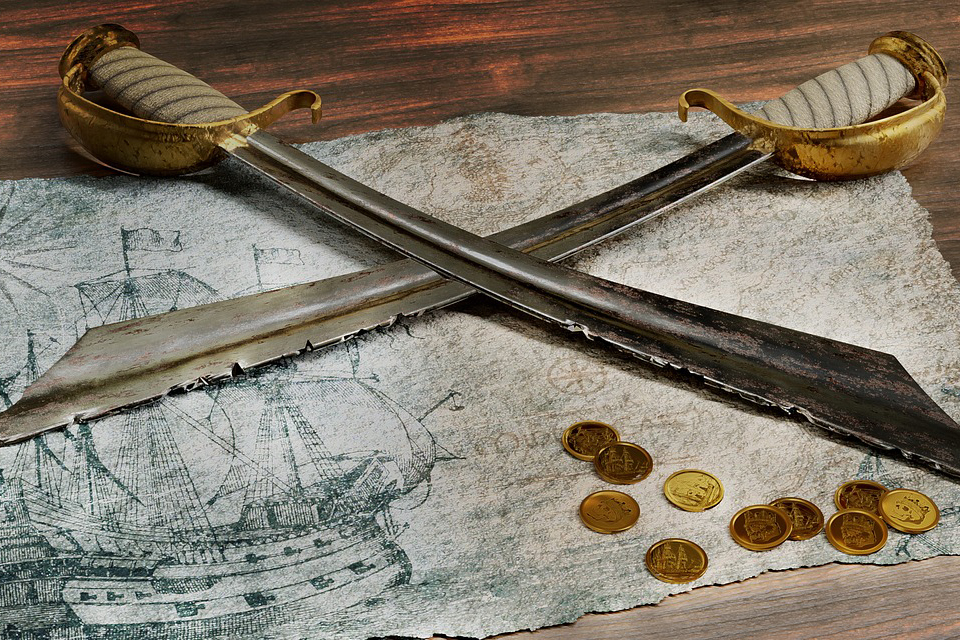 To dream of a yataghan
If you see a yataghan in a dream, it means that you will go on a long trip. There is a chance that you will realize that nothing holds you down in the country you live in and that you will decide to look for happiness far away from your homeland. Some doubts about failure will torment you at first, but your wish for new experiences will exceed your fears and negative predictions, coming from people that want to keep you by their side.

To hold a yataghan
Dreaming of holding a yataghan means that someone is proud of you. You have probably achieved a lot more than your peers while being a good man, the same as before those successes. Your loved ones like talking about your achievements, setting you as an example of an idol that they look up to. You gladly share your pieces of advice with them and advise them on what things they should pay attention to avoid your mistakes.

To see someone else holding a yataghan
When you are dreaming of other people holding a yataghan, that symbolizes danger. You are a principled person that always stands by their attitudes without caring about possible consequences. Even though many people are advising you to turn the blind eye and take advantage of some things, you would feel like you are betraying yourself that way. People that have different views on the world will not like such behavior, so there is a chance that they will make problems for you.

To sharpen a yataghan
If you are dreaming of sharpening a yataghan, that predicts good luck when it comes to work and love. Everything will finally fall into its place, so you will be able to achieve something that you have fantasized about for a long time. If you want kids, good news will probably gladden you. Some ancient dream books say that if a woman dreams of sharpening a yataghan, it means that she will have a boy.

To lick a yataghan
A dream in which you are licking a yataghan means that spite will be your driving force. When people tell you that you can’t do something, you do everything to prove them wrong. Even though it is important to be motivated, you will agree that you sometimes have a harder time dealing with yourself than others that don’t have trust in you.

To wound someone with a yataghan
This dream suggests that your impudence will bring you troubles. Watch out what you are saying and to whom, especially when it comes to a job that you currently do. Gossiping about bosses or superiors could backfire at you.

To kill someone with a yataghan
If you are dreaming of killing an enemy with a yataghan, it means that you will win a heated argument. You will argue with someone who believes that they can beat your arguments with shouting, but you will not let them confuse you.

Dreaming of killing a partner, friend, or a family member with a yataghan means that you will hurt that person by acting recklessly. Be honest as always but be careful so that your words don’t offend the ones you love.

To dream of being killed with a yataghan
A dream in which you die because of a yataghan wound suggests that one of your plans will fail. Something that you had great plans for will fail because of some higher powers, not because of you. Such development of events will disappoint you greatly, but you can’t lose hope and motivation. Let that give you enough energy to be even more persistent in your intentions.

However, if you see a yataghan falling from the wall, that symbolizes upcoming troubles. Get ready for the worst possible scenario so that some bad things wouldn’t surprise you.

To swing a yataghan
If you are dreaming of pointlessly swinging a yataghan, your subconsciousness is warning you to not act like a coward in real life. You probably didn’t want to admit a mistake that you have made, so someone else is paying for it. Start acting like a grownup if you want your life to be better.

Dreaming of breaking an enemy’s yataghan during a battle means that you will successfully finish one project. There is a chance that you will pass an exam or a course that the progress of your career depends on. Anyhow, you will be proud, satisfied, and ready to face new challenges.

To drop a yataghan
If you are dreaming of dropping a yataghan out of your hand, that symbolizes the lack of self-confidence. You have many qualities that you are not aware of, or you are afraid of showing them. Because of it, other people are making progress in their careers faster than you. You envy them sometimes, but you should work on building a positive opinion about yourself instead of poisoning yourself with negative feelings.

A dream in which you see your rival dropping a yataghan during a battle is a warning not to hit your enemy when they are on the ground. Don’t humiliate other people just because you can. If you are successful, help others who are not as lucky as you. Humiliating them will not make you feel good in the long run for sure.

To lose a yataghan
This dream symbolizes embarrassment. You have probably made a promise, but you didn’t keep it. You will be ashamed because of it next time when you encounter that person. You will manage to create a defense mechanism that will make you seem like you are not sorry since you will search for a culprit in other people. However, you need to know that the person you betrayed will not believe in your excuses.

To steal a yataghan
If you are dreaming of stealing a yataghan, it means that you have chosen the wrong way to achieve a better status in society. Instead of proving yourself with knowledge, skills, and abilities, you rather choose to be seen with people who have a lot of social influence. You want others to believe that you are like them by acting that way and that you are consequently better than regular people.

Meanings of dreams can be simpler. If you have recently seen or held a yataghan, that has made a strong impression on you.

Definition of a yataghan

A yataghan is a sword that the Turkish army used from the 15th to the 18th century.