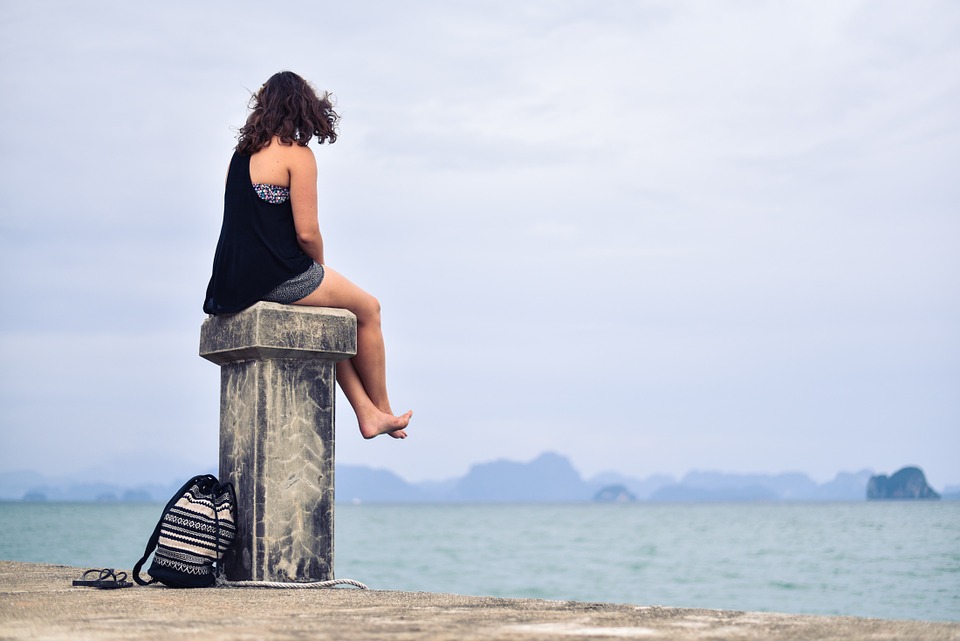 Xenophobia is a phenomenon that has appeared throughout the whole history of the civilization, more or less, and it is not a rare motif in dreams because of it. Interpretations of such dreams depend on various factors and the details or the context in which they occur. Considering that xenophobia evokes negative emotions in itself, it can’t cause positive feelings in a dream either.

To dream of studying xenophobia
Studying xenophobia in a dream means that you don’t have prejudices and always make opinions on various things based on your knowledge and experience. Many things interest you, and you try to work on yourself and gain wisdom every day. Many people from your surroundings see that as a waste of time, but you don’t care as long as you are satisfied with yourself.

To dream of reading about xenophobia
Reading about xenophobia in a dream means that you do something you are not familiar with. Your boss might assign you an unpleasant task, and you will be afraid of not being able to finish it. Another possibility is that you will help a friend get something done or give that person an alibi, even though you disagree with what they are doing or trying to do.

To dream about writing about xenophobia
Writing about xenophobia in a dream means that you have set the bar of expectations too high. You always try to be the best at everything, which can be exhausting. You have only recently discovered that you are competitive, while your need to prove to others that you are a fighter motivates you even more. The burden you carry is weighty, but your persistence doesn’t let you give up.

To dream of reporting about xenophobia
If you dream of reporting about xenophobia, it means that you will be in an uncomfortable situation. You might witness injustice, or you will be a participant in a very delicate conversation. The people you don’t know well will probably argue in front of you, and you will not know how to react. You will make an effort to get away from that dispute, not to get involved in a pointless conflict.

To dream of being a xenophobe
When you dream of being a xenophobe, it symbolizes pointless pride. You will end up in a very inconvenient situation but will not ask for help. Even if someone offers it, you will reject it because all of that seems like a pity to you. You try so hard not to be a victim in specific situations that you have started overdoing it. You ought not to reject help during a crisis. You can always return the favor if necessary.

To dream about someone accusing you of being a xenophobe
This dream means that you care a lot about what other people think of you. You always want to leave a positive impression on whoever you talk with. Besides that, you dedicate a lot of attention to your appearance because you firmly believe that you can tell a book by its covers. You often don’t state your opinions if you know that others will not agree with them. You will gain other people’s respect with time, but you will not like what you see in the mirror.

To dream of talking to a xenophobe
Talking to a xenophobe means that you will have a chance to listen to a demagogue. Someone might try to persuade you into something, but they will not succeed in it. You are someone who can easily see through other people’s intentions and don’t fall for manipulations. On the contrary, you can convince an interlocutor that you believe them merely to make them stop persuading you.

To dream of a xenophobe threatening you
If you dream of a xenophobe threatening you, it means that you have stepped on the wrong person’s toes. You will probably state your opinion about something, which influential people who can change your life will not like. You will not be afraid to say what you think about something, which will hurt those people’s egos. They will mark you as a dangerous and undesirable person instead of offering a collaboration to you.

To dream about arguing with a xenophobe
Arguing with a xenophobe in a dream means that you will waste your precious time persuading someone to give up on a poor decision or move because that person will not listen to you. You will see it as your duty and obligation to do something about it because you know that the consequences of your loved one’s decisions could be catastrophic. No matter what you say, they will not listen to you. It would be better to give up on it while you still have some sanity left.

To dream of fighting with a xenophobe
Fighting with a xenophobe in a dream means that you criticize other people for the things you do as well. For example, you can talk about how important it is to eat healthy for hours, even though you don’t follow such a diet. Besides that, you often give advice about everything and anything but don’t make an effort to solve your problems on the other hand. You have to clean your yard first and then comment on someone else’s.

To dream of a xenophobe attacking you
If you dream of a xenophobe attacking you, it means that you are afraid of changes. You have to make significant decisions in that phase of your life. You can’t keep postponing some things any longer or push your problems under the rug. Indeed, everyone is afraid of uncertainties, but you have to face various challenges as an adult. No one can solve your problems but you.

To dream of attacking a xenophobe
Verbally or physically attacking a xenophobe in a dream means that you will protect someone. You will see someone being unjust to someone else and will decide to do something about it. You will raise your voice even if you have to deal with the consequences of your actions. Maybe you should learn how to solve problems diplomatically instead of reacting violently.

To dream about chasing a xenophobe
Chasing a xenophobe in a dream means that you long for revenge. Someone offended or hurt you in the past, and you want to give that person a taste of their medicine. You probably have the right to think that way, but such antagonistic feelings affect you and your mental health negatively. It would be best to leave the past behind and turn to more constructive things in life.

To dream of running away from a xenophobe
Running away from a xenophobe in a dream means that you don’t have the courage to face some problems but continue to push them under the rug, hoping that they will disappear on their own. It is not easy to make radical decisions and turn your life upside down, but you don’t have another choice. No one can help you this time because you have to fight for a better and more quality future alone.

To dream of getting married to a xenophobe
If you dream of getting married to a xenophobe, it means that someone’s sweet talk will seduce you. You will have a chance to meet someone who will promise the world to you but will not be able to keep their word. Your loved ones will warn you about that person in vain because you will get blinded. After that person takes advantage of you to achieve their interests and hurts your feelings, you will realize that your friends were right, but it will be too late to do anything about it.

To dream about your partner being a xenophobe
If you dream about your loved one being a xenophobe, it means that you are afraid that your partner will change over time. You watch relationships and marriages falling apart each day because people realize that they are not one for another, and you are afraid that something like that might happen to you. It is natural to be scared of such a scenario, but it is necessary to talk about it with the person you love.

To dream about your boss being a xenophobe
This dream means that you don’t think highly about your superiors. There is a chance that you believe that you deserve better treatment, considering how much you try to do your job well and on time, but your boss doesn’t see it the same way. That person’s decisions often drive you crazy, but you can’t change the job now, which is why you have to be quiet to protect your spot in the company.

The meanings of dreams can be a lot more trivial. If you have recently heard a xenophobic statement or experienced something inconvenient caused by xenophobia, it has left a strong impression on you. If you have read about it in a book or newspapers or watched a show about the same topic on TV, such dreams don’t get interpreted.

Xenophobia is a fear and distrust of strangers and their values, customs, and habits. It gets manifested through ethnic and religious prejudices, along with racism and chauvinism.