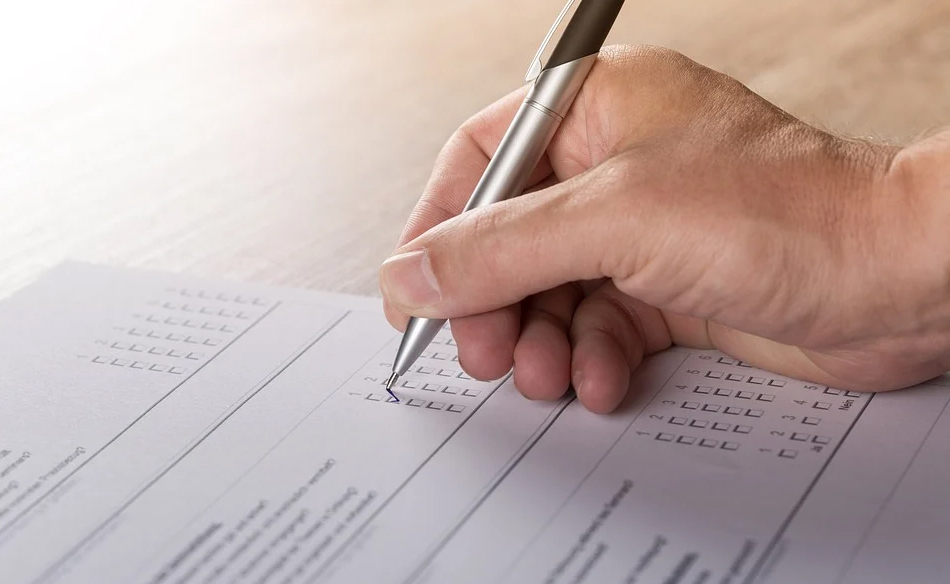 To go voting
If you are dreaming of being present while people are voting, it means that you will make an important decision. The company you work for will probably go through big changes that will affect everyone negatively. You will be in an uncertain situation and not know whether you should put up with it for a while or give up on everything and start looking for a new job.

To vote for someone in a dream
When you are dreaming of voting for someone else, it means that you will not take responsibility. Everyone is probably telling you that it is time to finally grow up and take on responsibilities in accordance with your age. However, you prefer being in shadows more and protecting yourself from failure and disappointments like that. The bad side of that trait is that you don’t have many reasons to be happy because your days are uniform and empty.

To vote for yourself in a dream
Dreaming of voting for yourself means that you will overrate your possibilities. Being overly confident will make you give out promises for the things you have never done before but think you can pull off. That will bring you more harm than good since everyone will believe that you are irresponsible and unprofessional, so they will not want to work with you in the future.

To dream of someone voting for you
Dreaming of other people voting for you means that you will refuse to work with someone because some of their attitudes and ideas are in conflict with your life mottos. You will prove that you care about your reputation more than money. You will stay true to yourself, but your bank account will stay empty as well. However, you will not regret it since you stand behind your words and don’t promote the things you don’t believe in. You also don’t make promises you can’t keep.

To win the election
If you are dreaming of winning the election, it means that you will have a social and political influence on other people in real life. You will build a good reputation in no time, which will make other people appreciate your opinions and ideas more. You will gain certain power because of it, which will help you achieve some of your plans. Don’t let fame cloud your judgment because you could lose the support you currently have if you become vain and rude.

To lose the election
If you are dreaming of losing the election, it means that you will probably make a big mistake at work that will embarrass you. This is related to something that you have done well a hundred times before, but now you have made the mistake for the first time. Luckily, you will know how to fix it, but you will be ashamed because of your bosses and colleagues who are familiar with your case.

To be late to voting
When you are dreaming of being late for voting, it means that you will miss a good opportunity for success. You will probably refuse a profitable but risky job, or you will decide to build your career in your home town instead of abroad. Only after a couple of years will you realize that you have made a mistake, but it will be too late to change anything. It is important to listen to reason and your gut in these situations, not only your feelings.

To get kicked out from a voting booth
A dream in which you get kicked out from a voting booth symbolizes your problem with authority. You are someone who stands behind their attitudes and beliefs, and you almost never let other people persuade you into something easily. However, you often get into conflicts with your superiors because of such behavior. Even though you are a good and hard-working employee, this trait could cost you your job position.

To kick someone out from a voting booth
If you are dreaming of kicking someone out from a voting booth, it means that diplomacy is not your strongest trait. You always say exactly what is on your mind, no matter how it sounds or if it will offend anyone. Your directness doesn’t suit everyone, but at least your friends will never think that you are dishonest with them.

To dream of not being able to vote
When you are dreaming of not having the right to vote, it means that you will probably step on the wrong person’s toes. If you make a traffic violation, don’t argue with the police since that will cause even bigger problems. Even if you think that you are right, there is a better way to prove it from direct conflict with the law.

To forbid someone to vote
A dream in which you don’t allow someone to vote symbolizes your constant need to impose your opinions on other people. You belong to the group of people that always has something to say in every situation, event, or problem. You often give advice even when no one asks you for it. Think about your behavior and try to change this nasty habit since it is extremely frustrating.

To argue with someone while voting
This dream is the result of an argument or fight in the real world. You probably argued with a stubborn person. Both of you wanted to prove that you are right, so the situation turned into a war. All of it has left a strong impression on you, so you have transferred it in a dream, as well. This should teach you to never discuss politics, religion, and preferences.

To have a fight while voting
If you are dreaming of getting into a fight while voting, it means that you will finally experience your five minutes of fame. However, people will not notice how intelligent you are and what knowledge or talents you possess because one reckless statement of yours will become famous on the Internet. You will start to think that your life was a lot better when you were nobody. Luckily, people will forget about it quickly as they do with everything else.

To control the course of voting
A dream in which you are a member of the polling station committee suggests that it is time to look closely at the opportunities that are being offered to you. They are usually related to success in your business life, but it is also possible that some emotions are related to them, especially if you like two people at the moment, and you can’t decide who to choose. You don’t have a lot of time to make a decision that could affect the rest of your life, so think through everything and just decide.

Meanings of dreams can be simpler. If you have recently voted, that has made an impression on you.

Voting is a process during which voters show support with their voice to someone or something they believe is the best choice.