What Does It Mean to Dream of a Tip (Tipping)? 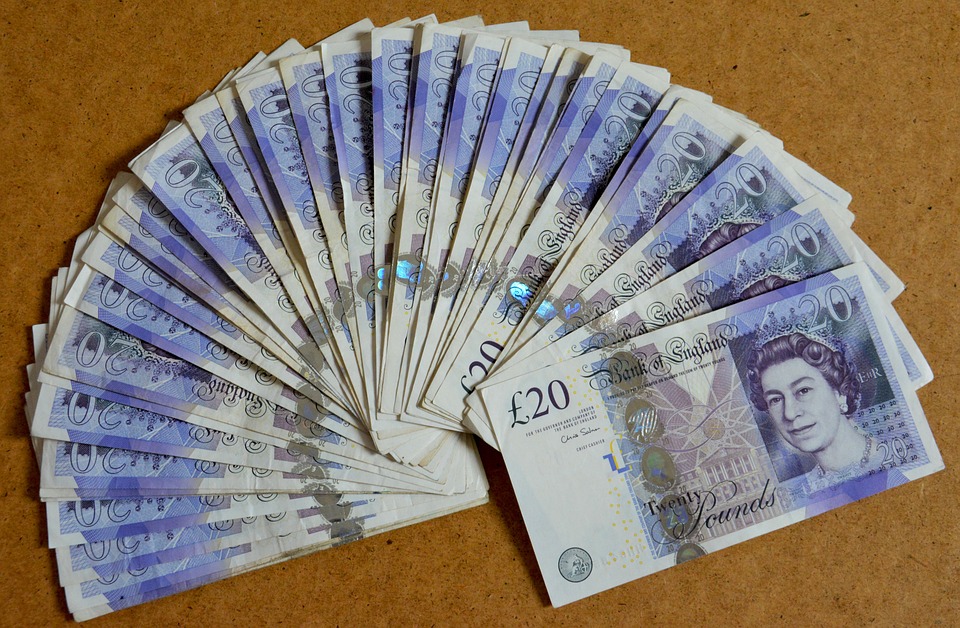 To dream of tipping
If you dream of giving a tip, it means that you are generous. You are someone who doesn’t regret spending the last dollar on your friends and loved ones when you have the money. Instead of thinking about yourself a bit, you shower them with gifts and attention, which can’t be said for them in the moments when you need financial help.

To dream of getting a tip
If you dream of someone giving you a tip, it means that you will find out a big secret. It probably has something to do with the past of a person you respect and appreciate a lot. You will be in a big dilemma on how to act around them now, but you will realize that you don’t have the right to judge anyone since you have made mistakes, as well.

To dream of someone taking your tip
When someone steals your tip in a dream, it means that other people will take credit for your effort. There is a chance that you will work with a colleague who will be unfair, put you on the backburner, and ignore your role in the project on which you have worked together. You will realize it too late and have a hard time proving that you got ill-treated.

To dream about taking someone’s tip
Taking someone’s tip in a dream means that you will misjudge one situation or unfairly damage someone. There is a chance that you will get an inconvenient job of rewarding a colleague who worked the best in the previous period, and you will not know who to choose. Only later will you realize that you have made a mistake, but it will be too late to change anything.

To dream of stealing a tip
Stealing a tip that someone got in a dream means that you will see the end of your financial crisis by taking a new loan. You will probably pay off one loan by taking another one or borrow money from someone to pay off another debt. Such actions are risky, and it is of utmost importance not to get involved with loan sharks because you will end up in even more trouble.

To dream of someone stealing your tip
A dream in which someone steals your tip is a sign that you have to watch out for scammers. Someone will try to take your money by offering higher earnings or selling something that does miracles, allegedly. You ought not to fall for the stories coming from those who want to persuade you that they can solve all your problems.

To dream of refusing a tip
To refuse a tip from someone in a dream means that you are too proud sometimes and don’t let other people help you. When people do something for you out of pity, you find it below you to accept it. You believe that you are fully capable of taking care of yourself without taking anyone’s charity. You have to learn to perceive someone’s intention to give you a hand the right way.

To dream of other people refusing a tip
If you dream of someone you tried to tip refusing it, it means that one person will amaze you with their modesty. You will have a chance to talk to someone to whom money is not the main priority in life after a long time. You will like their way of thinking because they have managed to resist today’s materialism.

To dream about losing a tip
Losing a tip in a dream means that you will have an accident in public. You might embarrass yourself in a large group of people and be too ashamed to leave your house even. Since you are an offensive person, you will need some time to realize that what happened to you happens to other people too, so there is no reason to feel uncomfortable around others.

To dream about gambling your tip away
Gambling your tip away in a dream means that you believe in a saying – easy come, easy go. You are someone who doesn’t get stressed out by money. When you have it, you spend, but even when you are out of it, you don’t complain. You don’t have a problem wasting your whole paycheck in a couple of days and surviving for the rest of the month. No matter how carefree your lifestyle might seem, it will not help you achieve your goals in the long run.

To dream of getting a generous tip
If someone gives you a generous tip in a dream, it means that you do your job well. You are someone who approaches your work assignments and projects seriously. You are also capable of working more than others to do everything on time and the right way. You often get stressed out because of it, so you don’t care that your boss and associates praise you all the time.

To dream of giving a generous tip
When you dream of leaving a generous tip to someone, it means that your needs exceed your abilities. You spend more than you should and rarely think about the future. You care about people admiring your appearance, the clothes you wear, and the things you have because you see it as some form of pledge for the future. However, if you continue at that pace, your future will not be so beautiful and carefree.

To dream about shoving a tip in someone’s pocket
Shoving a tip in someone’s pocket in a dream means that you will embarrass your whole family with your behavior. You will make some decisions that will not be well-received from the people in your surroundings or get involved in something illegal. Considering that your loved ones care about honor and respect, there is a chance that they will judge you as well.

To dream of shoving a tip in someone’s bosom
Shoving a tip in a girl’s bra in a dream means that you always try to be the center of attention. You are the loudest in every circle of people, and no matter where you show up, everyone gathers around you. You often tell stories about your adventures to entertain them and joke at your expense. However, some people even get offended by your jokes but don’t stay mad at you long because you have a reputation as an immature person.

To dream of someone shoving a tip in your bosom
If a woman dreams of someone shoving a tip in her bra, it means that she will be humiliated. Someone might discriminate against you at work because you are a woman or think that you are too young or too old to make significant and important decisions. If you don’t stand up for yourself, that person will continue to minimize your opinions and success.

Interpretations can depend on who you left your tip to in a dream.

To dream about leaving a tip to a receptionist or hotel staff
A dream in which you leave a tip to the hotel staff means that you will have to work a lot to achieve success. You put in a lot of effort but don’t see results, while some people who work less than you have everything they want, which often discourages you. Life is not fair, and your success will not come overnight. Because of it, make sure to stay persistent and patient because that will pay off in the future.

To dream about giving a tip to a striper
This dream is a sign that you are a hedonist. You are someone who likes pleasing all their senses. Even though you know that food, alcohol, and other vices are bad for your health, you don’t want to get rid of them. Besides that, you don’t want to spend your money on the things that don’t make you happy. If you wish to enjoy life longer, you have to take care of your health more.

To dream of tipping a salesperson
If you dream of tipping a cashier or salesperson, it means that you haven’t forgotten your modest beginnings. You might have a lot more than others today, but you didn’t become arrogant because of it. You always make an effort to help people who were not as lucky as you.

To dream of tipping a janitor or repairman
When you dream of giving a tip to a janitor or repairman, it means that you respect people who know some form of a craft more than those who have finished fancy schools. You believe that it is better to be a good craftsman today than a scientist, which is why you prefer regaling a person who repairs something in your home. You believe that they have worked hard to earn that money, so you don’t see a reason not to reward them for it.

The meanings of dreams can be a lot more trivial. If you have recently seen, received, or left a tip, it has left an impression on you.

Definition of a tip

A tip is a reward given for a received service.