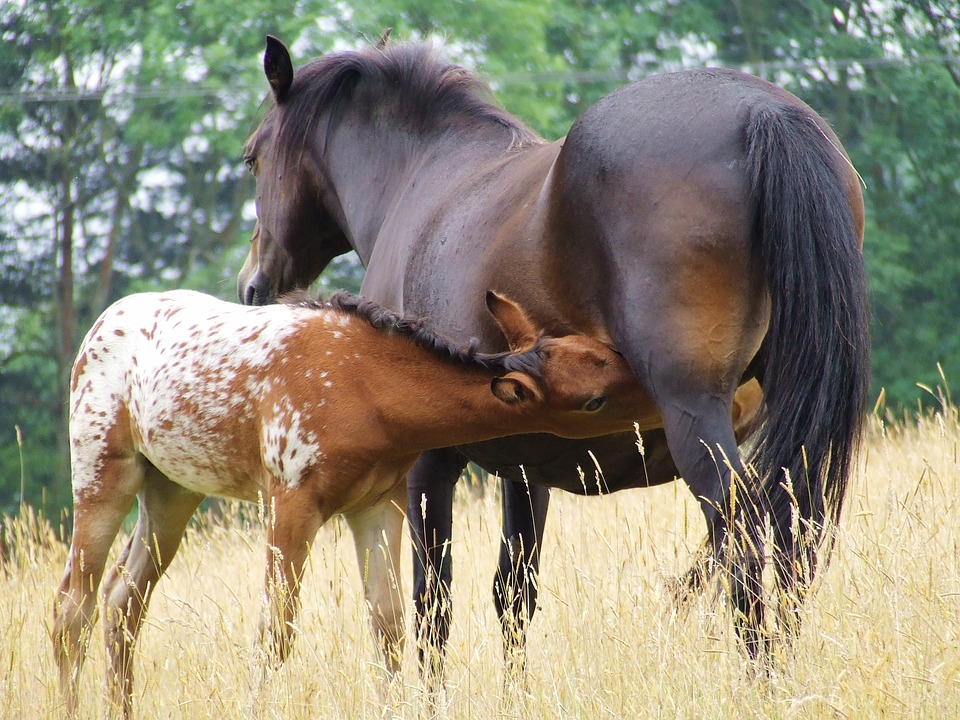 Suckling is not a common motif in dreams for grownups, and different dream books interpret it differently. Some psychologists connect such sights to some form of sexual frustration, but the interpretations still depend on the context in which dreams occurred and the details that followed them.

To dream of suckling mother’s milk
If you dream of suckling your mother’s milk, it means that you are probably hiding something from her, or your communication has been bad lately. There is one problem about whose solution you disagree with, which is destroying your relationship. You have to show understanding and readiness to compromise to come to a suitable solution together.

To dream of a child sucking your late mother’s breasts
A dream wherein you see s strange child sucking your late mother’s breasts implies that you are jealous of someone. That doesn’t have to be your family member but someone from your surroundings. Your friend might have everything you have fantasized about. Instead of poisoning yourself with such negative feelings, you have to make an effort to fulfill your dreams.

To dream about a grownup sucking your late mother’s breasts
This dream means that you are afraid of losing the support your mother unconditionally gives you. You probably made some mistakes in the past and now know that they could hurt her, which is why you are not saying anything. Your conscience would be at peace if you talked about it openly with your mom. She will handle it better if she finds out the truth from you than someone else.

To dream of sucking a strange woman’s breasts
Sucking an unfamiliar woman’s breasts in a dream gets interpreted differently for men and women. When a woman has such a dream, it means that she misses affection in life. If you have been single for a long time, it is natural to feel lonely. However, if you are in a relationship or marriage, you have to talk about your emotions with a partner.

If a grown man dreams of sucking an unfamiliar woman’s breasts, it symbolizes intimacy problems. You probably haven’t built a quality relationship with no woman to this day because that requires getting out of your comfort zone. However, you will realize soon that it is pointless to have meaningless relationships, which is why you will start searching for a partner you want to spend the rest of your life with.

To dream of a child sucking an unfamiliar woman’s breasts
If you see a child suckling an unknown woman’s breasts in a dream, it means that something will gladden you. Your wish might come true, or your loved one will achieve the success that will make you very proud. You might even throw a party in that person’s honor and gather everyone you love.

To dream of a woman sucking an unfamiliar woman’s breasts
When you see a woman sucking an unknown woman’s breasts, it means that your female friend will tell you a secret. We are talking about something bothering her for a long time that you know nothing about. You have to make an effort to show understanding and give her support to solve the problem in the best possible way.

Interpretations of such dreams can differ in the human and animal worlds. To get as precise explanations of your dream as possible, try to remember every detail that followed it.

To dream of piglets sucking a sow’s milk
A dream wherein you see piglets sucking a sow’s milk means that you are on the right path to achieve great success. You are a very hard-working person who knows with money. You only need to find an idea that will bring you a big profit. If you continue to be patient and persistent, you will manage to achieve everything you have imagined.

To dream of a foal sucking a mare
If you see a foal sucking a mare’s milk in your dream, it means that you need not worry about if you have raised your kids well because you will soon realize that they have become good, hard-working, and honest people. Another possibility is that you wonder if you do your job well, even though your colleagues praise you.

To dream about a donkey sucking its mother’s milk
A dream wherein you see a baby donkey sucking a donkey’s milk means that you have to work on your confidence. You are a very hard-working person who possesses a lot of knowledge, but you don’t manage to actualize your qualities and make a profit. The problem is that you continuously minimize your success and virtues.

To dream about sucking your thumb
Sucking your thumb in a dream predicts unpleasant events in real life. You will probably experience an inconvenience in a large group of people or at work. One of your colleagues or associates might accuse you of being lazy or reckless. You will have to fight to prove them wrong.

To dream of a child sucking a thumb
If you see a child sucking its thumb in a dream, it means that you have to take responsibility for your actions and stop blaming other people for the failures you have experienced. When you figure out what mistakes you are making and start learning from them, everything will change for the better.

To dream of a grownup sucking a thumb
If you see a grownup sucking their thumb in a dream, it means that someone you don’t like will flirt with you. That person will insist on a date, and you will look for excuses to turn them down. However, they will not take you seriously as long as you don’t directly let them know that you don’t want to spend time with them.

The meanings of dreams can be a lot more trivial. If you have recently breastfed a child or seen a woman nursing, it has left an impression on you. The dream need not get interpreted if you are pregnant or recently gave birth. The same applies if a pregnant woman or a woman who has a baby is in your surroundings.

Suckling is a way of feeding the offspring that gave all mammals a collective name.