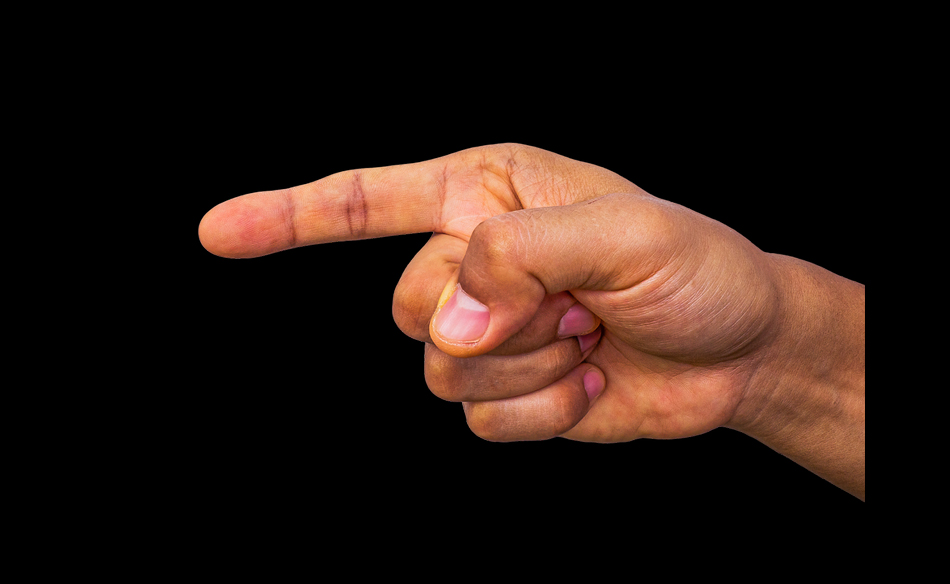 To dream of scolding someone
If you are dreaming of scolding someone, it means that you don’t have an understanding of other people. People probably think that you are a harsh and realistic person who stands firmly with both feet on the ground. You don’t participate in uncertain businesses or love relationships, and you always play it safe. The reason for having such an attitude can be your strong character or bad experiences from the past, after which you have promised yourself not to make the same mistake again. Many people believe that you are an ice queen that doesn’t understand most of the other people’s problems and who always tries to look perfect.

To dream of someone telling you off
Dreaming of someone telling you off means that you have a problem with authority. You are someone who enjoys doing things in spite of other people and surprising them with your actions. You know that acting like that could bring you more harm than good, but you can’t control yourself in many situations or keep your opinion to yourself. You feel contempt toward advice and suggestions coming from people you depend on even before you listen to them and stop to think that they could be useful to you.

To dream of a mother scolding you
If you are dreaming of a mother scolding you, it means that you will make a huge mistake that will jeopardize your existence and people that depend on you. If you have recently started college or changed your job, don’t think that you are the smartest. Listen to your older colleagues and put in an effort to prove that you are a responsible and hard-working student or employee.

To dream of a father scolding you
A dream in which a father scolds you symbolizes your relationship with authority. You are someone who respects other people’s efforts and hard work, and it truly bothers you when people who have used other fishy methods take high positions in the society. You can’t make yourself respect them, which will bring you trouble. You will step on someone’s toes because you will not act the way their status demands. Watch out for revenge.

To dream of your grandparents scolding you
This dream suggests that you are acting too childishly and that you don’t act in accordance with your age often. It is nice to keep the spirit of a child, but you can’t look at life, obligations, and other problems as on a game. Take care of the things that are important for your future before it is too late.

To dream of your partner telling you off
If you are dreaming of your partner telling you off, it means that you have the need to scold them for something in real life. They have probably done something in spite of your agreement. You believe that they have broken your trust by acting like that, but you didn’t ask them why they have done it. Before you start criticizing someone, make sure to hear what they have to say. You can make a judgment after that only.

To dream of your wife’s side of the family scolding you
If a man dreams of his in-laws scolding him, it means that you will have a good relationship with your loved one’s family, and you will see them as your own family. On the other hand, they will accept you gladly, so you will not face problems that many couples have to go through. Many people envy you on the relationship you have with your partner’s family while you will become their favorite person in the house.

To scold your children
A dream in which you are scolding your children means that you will be truly proud of them. All of your fears, worries, and doubts will turn out to be unfounded after they achieve the things they want. Even if they don’t end up making a lot of money, they will do something they love, which will make you happy. You will know that you haven’t failed as a parent and that you have taken them on the right path.

To dream of scolding someone else’s kids
This dream is the result of stress in real life. You probably have a problem that you think a lot about. You have become too sensitive, and you smile rarely. Your friends and family members have noticed that something is wrong, but you are not letting them try to help. Try to resolve this problem alone or ask for help from someone you trust. You will have an easier time after you share your burden with someone.

To dream of your boss telling you off
If a boss tells you off in a dream, it means that you will get a raise. They will realize how hard-working you are as an employee and make sure to keep you in their team. Don’t get arrogant and start misusing their trust. Be modest and act responsibly with your job. That is the only way to keep making progress at work.

To dream of a professor (teacher) telling you off
When you are dreaming of a professor telling you off, that is a warning to watch your behavior. It is good that you are defending your ideas, attitudes, and interests, but that doesn’t mean that you should argue with someone who thinks differently. You probably can’t keep a job for a long time because of acting like that. You are fantasizing about being your own boss, but you haven’t done anything to achieve that.

To dream of a judge scolding you
A dream in which a judge is scolding you is a sign not to believe that people have conspired against you. You think that you can’t make progress because others are sabotaging you. The truth is completely different. You are your worst enemy sometimes.

To dream of a police officer scolding you
If you dream of a police officer scolding you, it means that you will trip over your own lies. You lie because you don’t want to explain some situations in detail. Those lies are not serious, but the problem is that you forget the official version of your story often, so you seem childish, immature, and irresponsible. No one can count on you because you don’t seem trustworthy.

Meanings of dreams can be simpler. If you have recently scolded someone, that has made an impression on you.

One thought on “To Dream About Scolding You – Meaning and Symbolism”