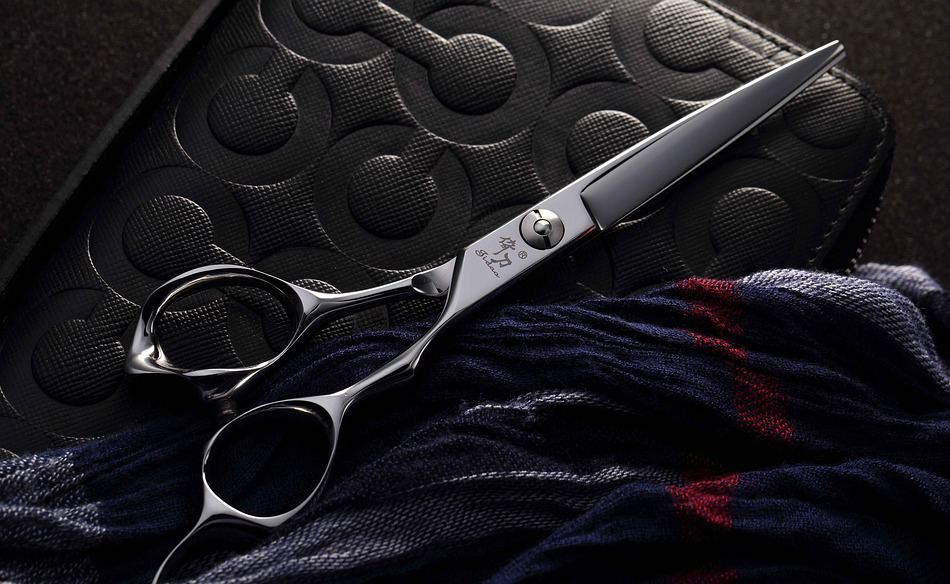 To dream of scissors
If you see scissors in a dream, that symbolizes gain. There is a chance that you will finally stop pitying yourself and make an effort to work with what you have and earn an income that will enable you to live comfortably. It will not be easy at the beginning, and you will work for less money than you believe you deserve, but as soon as the word about you gets around, you will have more work than you can handle.

To dream of cutting something with scissors
Dreaming of using scissors to cut something is a warning not to listen to everyone’s pieces of advice. You are someone who likes learning from other people’s mistakes to spare yourself the inconvenience. However, the negative side of having such an attitude is that people tell you what to do based on their experience, which often turns out to be a bad solution for you.

To dream about sharpening scissors
When you are dreaming about sharpening scissors, it means that someone will insult you horribly. You are probably surrounded by stressed-out people who don’t care about their behavior, but you are not allowed to act the same way toward them. You will be forced to behave as nothing happened while unfairly taking the rage you feel on those who didn’t have anything to do with that situation.

To dream of cutting yourself with scissors
Cutting yourself with scissors in a dream usually symbolizes material loss. There is a chance that you will have to pay a lot of money for the repair or replacement of your car or house appliances. Another possibility is that you will have to pay off piled up bills or taxes about which you have forgotten.

To dream of someone cutting you with scissors
This dream doesn’t have a positive meaning, unfortunately. It usually symbolizes the end of a love relationship or suggests that you will be fired. You will not be able to do anything about the outcome of one situation, which will stress you out a lot. Make sure that all of that doesn’t jeopardize your mental and physical health.

To dream of buying scissors
Dreaming of buying scissors means that you will successfully start one significant project. We are talking about something that you have been thinking about for a very long time but didn’t start putting into action since you were afraid of failure. However, you will gather the courage and strength, and the first results will be more than great.

To dream of selling scissors
This dream symbolizes giving up on something. You might realize that the job you are currently doing doesn’t bring you either moral or financial satisfaction, which is why you will turn to more constructive things in life. That might be the best decision you could have made at that moment.

To dream about throwing scissors away
Throwing scissors away in a dream is a sign that you will make an impulsive decision to cut someone out of your life. A person you are close with at the moment will hurt you with some of their actions, which is why you will cut every contact with them without thinking. You will not even give them a chance to explain why they did the things they did but only cut the cord.

To dream of kid’s (plastic) scissors
If you see plastic scissors in a dream that kids usually play with, there is a chance that you will finally transfer a portion of your obligations to other people. You probably manage a team of people in a company you work for but do most of the important tasks alone. You are the one who does the most chores in your household as well. However, you will realize that you don’t have the energy for it anymore and decide to give some of those chores to other people.

To dream of scissors for cutting paper
When you are dreaming of scissors for cutting paper or using them, it means that a colleague or a business associate will disappoint you. You will realize that you don’t have a mutual goal and that that person is using you to achieve their interest. That finding will completely crush you, which is why you will decide to cut them out of both your business and private life for good.

To dream of tailor’s scissors
Scissors that tailors use for tailoring suggest that you will get support for the achievement of your goals. You might use multiple resources or will gather a team of people who possess various skills and qualifications. You will cover all aspects of your project that way, so success is inevitable.

To dream of kitchen scissors
If you are dreaming of or using scissors for cutting food or the ones used for other tasks in the kitchen, it means that you could face financial problems. You have probably spent more than you should in the previous period and didn’t think about what the future holds. Now you will have to cut down on expenses to get out of the crisis.

To dream about haircutting scissors
Haircutting scissors in a dream are a clear sign that you shouldn’t meddle in other people’s lives. No matter if you are doing it out of best intentions, you don’t have the right to impose your ideas, opinions, and plans on other people. Every grownup has the right to make significant decisions alone as long as they are not hurting anyone, and you can’t go around telling them what is right or wrong. Give advice only when someone asks for it.

To dream of nail scissors
If you are dreaming of nail scissors, it means that you will lie to save a good reputation and respect from the people from your surroundings. We are probably talking about a past sin that will come out to the surface and threaten to ruin your rep. Another possibility is that you will deny being acquaintances with some people from the past that could get you in trouble in the future.

To dream about surgical scissors
Surgical scissors in dreams suggest that you will get rid of vices or people that are affecting your mental state negatively. You will decide to change your life from its core to have a better and more quality future. You will also realize that life is too short to spend it on something you don’t enjoy or surrounded by people that don’t make you feel good.

To dream of bloody scissors
Scissors smeared with blood symbolizes a love disappointment. There is a chance that your loved one will break your heart. You have believed in that relationship or marriage and fantasized about growing old together, but things will not go the way you would have wanted. You will overcome this difficult period with the help of your friends and family.

To dream of broken scissors
Broken scissors in a dream suggest that the situation in your love and business life is getting out of control. It probably seems to you that you are not good at anything. You need a lot more time than before to finish some tasks or solve problems, while the situation at home is not the best either. Everyone does what they think is the best without achieving anything useful in the end.

To dream of blunt scissors
When you are dreaming of blunt scissors, it means that your communication problems are stopping you from achieving your goals. There is a chance that you have a hard time saying no to people, which is why you often put their needs and wishes before yours. It is nice that your loved ones can always count on you, but you can’t neglect yourself because of them.

To dream about rusty scissors
Old, rusty scissors in a dream symbolize slander. Someone will probably tell lies about you to jeopardize your private or business life. The worst you can do is to react to those gossips and stir up the pot even more. You should way for the dust to settle and deal with that person later.

To dream of silver scissors
Silver scissors in a dream symbolize success in your private and business life. You have invested a lot of effort into finding the balance between your career and family, and you are trying not to let any aspect of your life suffer because of it either. That is not easy, but things could fall into their place soon. If you continue to be patient, you will be financially stable and have quality relationships with people that you love in the future.

To dream about gold scissors
Gold scissors in a dream symbolize wealth. You will probably manage to achieve something that you fantasized about as a kid, but that will also ask for sacrifices. You could lose people you care about on your way to success. That will not be your fault, but success and material wealth will leave a bitter taste in your mouth anyway.

The meanings of dreams can be a lot more trivial. If you have recently seen, used, or sharpen scissors, it has made an impression on you.