What Does It Mean to Dream of Running Away?

Home » R » What Does It Mean to Dream of Running Away? 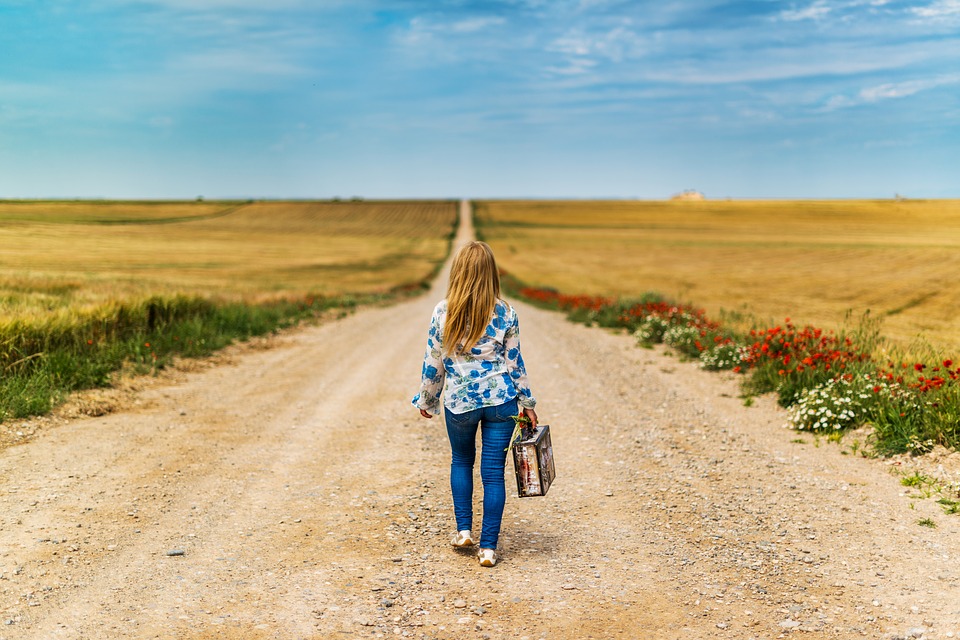 If men dream of running away
When men dream of running away that warns them of their colleague’s betrayal. You will have to be careful to whom you trust and you will have to learn to keep some things only to yourself. Even though people consider you a clever person, you will not be able to see that your close colleague has hidden intentions. It is possible that they will want to steal from you or that they will spy on you to reveal your secrets to competitors. If it turns out that your close friend has betrayed you, you will have a hard time accepting unexpected truth.

If women dream of running away
When women dream of running away that symbolizes impulsive feelings. You will meet a man with whom you would go to the end of the world if he asked you to. You will experience fatal love, so you will be ready to leave everything behind just to be with him. If you are in a relationship, your friends will try to reason with you and convince you that you are making a mistake.

Running away from the police
If you are being chased by the police in a dream, it means that your consciousness is restless. It is possible that you are blaming yourself for some sort of a family problem, so you are making a big deal out of nothing.

To run away from a stranger
If you dream of running away from a stranger, it means that you will avoid danger. It is possible that you will be tempted to do something that might put your life in jeopardy. It can be a felony, taking money from loan sharks, getting a motorcycle or hanging out with bad people. You will want to change something and bring some uncertainty into your everyday life. However, your reason will win and you will realize that you shouldn’t test your destiny.

To run away from a goat
Dreaming of running away from a goat means that you will face inconveniences at your job. Your responsibilities and obligations will increase, so as the pressure from people who will try to fight for a higher position on your expense. They will probably want you to sign important documents and arrange collaborations with companies they have use of. You will probably have to step on many people’s toes if you try to do your job honorably.

Running away from a ram
If you are being chased by a ram in a dream, it means that you are persistently trying to solve a problem in the same way. You will solve it if you change your methods.

Running away from a monster that you can or cannot see
You are tormented by personal demons. You are conflicted about something and you don’t know how to act and keep everybody happy.

Trying to run away but not being able to
Dreams in which you are trying to run away but can’t warn you of damage. Many problems whose solving will take away a lot of your energy will appear in the following period. You will be at the breaking point, so you will ask for help from a close friend or partner in order to survive all the troubles that have affected you.

Meanings of dreams can be simpler. If you have ran from someone recently or watched an action movie that has definitely made an impact on you.

Definition of running away

Running away is an attempt to hide from other people.