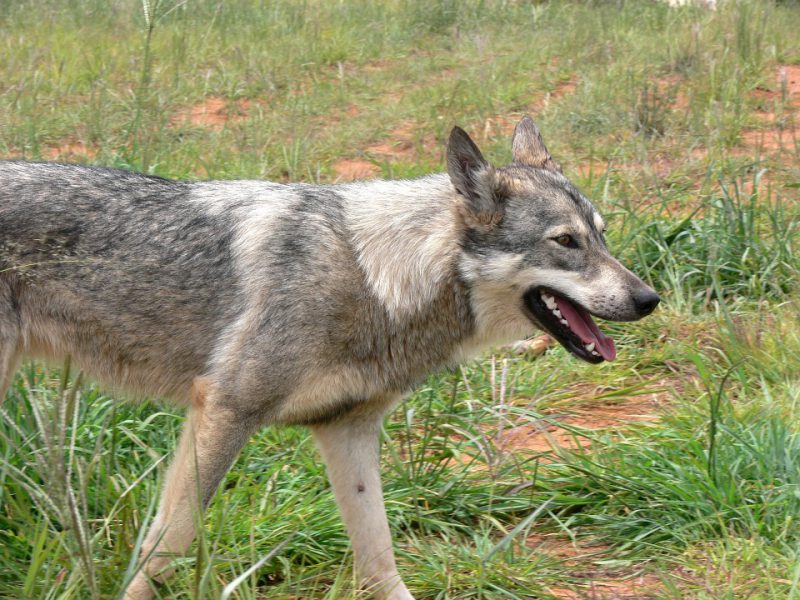 To have rabies in a dream

If you have rabies in a dream that symbolizes anger or rage. Problems that you will face in the following period will make you feel helpless.

Your family will not support you, which will make you insecure. Your boss will underestimate you and they will not show you the respect that you deserve.

Things will not be better with your family either, so you will have the desire to go somewhere where no one knows you, in order to start over.

Dreaming of other people having rabies

This dream suggests that people around you don’t accept you. Your attitudes and beliefs make you stand out from the crowd.

Other people’s philosophy will be strange to you and you will find it boring and impersonal.

You will have a feeling that you are a black sheep in every company, but you will not be ready to change for other people.

Dreaming of getting rabies

If you dream of getting rabies, it means that a loved one will disappoint you. It is possible that you will realize that your partner is not the same person you fell in love with or you will find out that your friend tried to trick you.

Anyhow, the following period will be really difficult, and you will have to make some cuts. If you don’t do it now, you could regret it later.

Dreaming of other people getting rabies

Dreaming of other people being infected with rabies symbolizes a conflict with a very stubborn person. You will try to explain your actions to one of your family members. You will not be understood, because they will believe that you have made a terrible mistake and that you need to fix it as soon as possible.

Every conversation with them will be a real hustle. The best thing would be not to get into arguments with them anymore.

Put up with them for some time and continue living the way you want. To get treated for rabies

Dreaming of being treated for rabies implies some moral dilemma. It is possible that you are thinking of cheating on a partner or starting a relationship with someone who has a bad reputation.

On one hand, you would like to please yourself, but on the other, you are afraid that people will judge you. You will have to think about everything and decide if the relationship with that person is worth the sacrifice.

When you get things clearer, you will know what to do.

Dreaming of other people being treated for rabies

A dream in which you see people who are being treated for rabies symbolizes panic. It is possible that you haven’t finished some job on time, so deadlines are stressing you out now.

You don’t know how to finish it and you regret postponing some obligations for so long. You are asking yourself where you have spent all that precious time.

However, you need to know that damage has already been done, so start taking care of the losses. Instead of complaining, move on and start working.

To fight someone who has rabies

If you are fighting someone who suffers from rabies, it means that you will do someone dirty. You will accuse a colleague or a friend of spreading lies about you and you will not want to hear their arguments.

You will be convinced that everything started with them. A lot of time will pass before you realize that you were wrong. You will have to apologize since you have offended them greatly with your accusations.

In order not to lose a friend, don’t make conclusions impulsively.

To run away from someone who has rabies

Dreaming of running away from someone who suffers from rabies suggests the negation of facts. It is possible that your close friends or family members are pointing out your bad behavior or wrong life habits.

You are arguing a lot because of it. You simply don’t want to accept the truth but look at everything from your own perspective.

If you don’t change something, you could lose people who are very important to you.

To kill someone who has rabies

A dream in which you are killing a person that suffers from rabies means that you are a very empathetic person. Every type of human suffering is hurting you greatly.

You are the most sensitive when it comes to old, sick and poor people that you encounter on the streets every day.

In order to overcome that sensitivity, while doing a good deed at the same time, start volunteering for some charity. That way, you will know that you are doing everything you can to help those who need it the most.

To dream of a dog that has rabies

If you dream of a dog that suffers from rabies, it means that you will have to reject a friend who will ask you for help. It is possible that you will not have time to help them with some job or enough money to lend them.

You will have a hard time because of it since they have been by your side every time you needed them.

To dream of a cat that has rabies

If you dream of a cat that suffers from rabies, it means that you have an enemy. Someone who is not your honest friend is among the people who you communicate daily with and spend most of your time with.

On the contrary, they are jealous of you and they will do everything to get you in trouble. Pay attention to who you are confiding in. Talk about your secrets, intentions and goals only with your loved ones.

To dream of a wolf that has rabies

Dreaming of a wolf that is infected with rabies symbolizes a lack of self-confidence. During the previous period, some bad situations have happened to you and they have made you doubt the virtues that you were proud of before.

It is possible that you had problems at work or with family members who were resenting you for making some decisions without talking to them first.

Anyhow, that has affected your mind greatly. You will have to work on being patient because the complexes that you currently have will disappear with time.

To dream of a fox that has rabies

A dream in which you see a fox infected with rabies suggests that your recklessness or impulsiveness might cost you a lot.

It is possible that you will decide to invest money into something that you don’t know if it will pay off, or you will take your partner for granted. That could affect your business or private life negatively.

The meanings of dreams can be simpler. If you have read about rabies or your pet has it, that has definitely made an impression on you.

Rabies is a serious infectious disease that usually affects dogs, even though all mammals can be infected with it, including humans.