What Does It Mean to Dream of Lard? 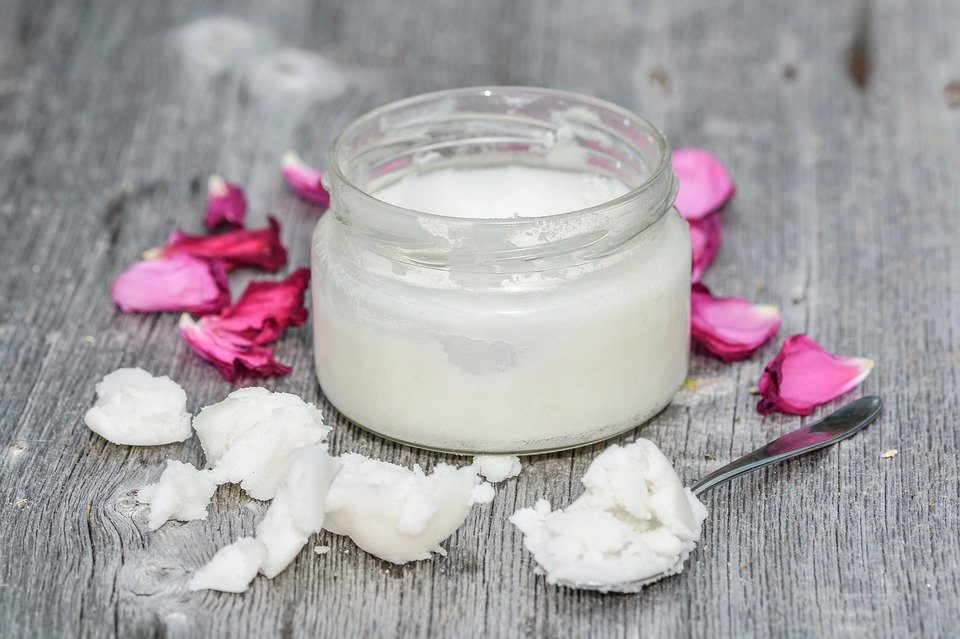 To dream of lard
If you see lard in a dream, it means that you will be lucky in love in real life. You are a very attractive person, and people of the opposite sex think that you possess something that makes you stand out. You have never been single for a long time because you know that you can choose who you want to start a serious relationship or an adventure with.

To dream about eating lard
Dreaming about eating lard warns of sickness in the family. There is a chance that one of your older family members will not feel good, which is why you will have to act in accordance with the doctor’s advice that is the opposite of your lifestyle. You will change your diet, go to bed early, wake up early, be more physically active, and a lot more to set an example to that person that they should follow.

To dream of making lard
When you are dreaming of making lard, it means that you are trying in vain. You will probably invest too much time and money into something that will not bring wanted results. Even though you have been aware of the risk, you will have a hard time accepting the whole situation.

To dream of other people eating lard
When you see someone else eating lard, it means that you will be worried about your friend, colleague, or acquaintance. You will find out that they are dealing with major health or financial issues and try to offer your help. You will make sure to prove to that person that they can count on you during such difficult moments.

To dream of other people making lard
This dream means that you will not succeed in talking someone out of making bad decisions. There is a chance that your partner or one of the family members will tell you about their plans. You will not agree with them and try to show them that they are making a mistake. However, that person will not have the will or understanding to listen to you, and they will do what they believe is best.

To dream about spreading lard on bread
Spreading lard over a slice of bread in a dream symbolizes simplicity. You are someone who doesn’t like complicated people, and you always try to find the simplest solutions for every situation. It could be said that you are pretty pragmatic, which is why many people like working with you. You stand out because you don’t panic in stressful situations but try to find a good solution.

To dream of other people spreading lard on bread
If you dream of someone else spreading lard over a slice of bread, it means that someone’s modesty will amaze you. You will have a chance to work or hangout with someone who has a lot but doesn’t brag about it. What’s more, they are trying to stand firmly on the ground and be understanding of those that have less. You will realize that the saying – money spoils people doesn’t apply to everyone.

To dream of eating bread and lard
Eating a slice of bread covered in lard in a dream means that you will remember childhood. You will encounter someone with who you hung out in the past, but life has taken you in different directions. You will remember some memories together while talking and enjoy thinking about those happy and carefree days.

To dream of other people eating bread and lard
If you see someone else eating a slice of bread covered with lard in a dream, it means that you will criticize someone for the way they are raising their children. You will probably do it out of your best intentions, but your words will hurt that person. There is a chance that they will look at you differently after that event.

To dream about melting lard in a pan
Melting lard on a hot pan in a dream means that a loved one that you haven’t seen in a long time will come to visit you. You will make sure to welcome them the best you can so that they would feel at home. You will also make a promise to that person that you will soon return the visit.

To dream of putting lard in a meal
When you are dreaming of adding lard into a meal you are making, it means that you will make an effort to impress someone. There is a chance that you will have an opportunity to show your knowledge and skills in front of someone who can help you with career development. You will not be afraid to show your worth, hoping that that person will make your way to success a bit easier.

To dream of lard dripping out of your food
If you dream of food full of lard, it means that you should change your dietary habits. You are a foodie who likes eating unhealthy food. That might not be a problem for you at the moment, but you will feel the consequences of such a lifestyle in the future. Because of it, you have to pay attention to it now and be grateful to yourself when you reach old age.

To dream of buying lard
Dreaming of buying lard is a warning to watch how you are spending money. You have probably let yourself go too much, which is why you are buying everything you need and don’t need, even though you will never use it. You are able to do that at the moment, but your situation might change in the future. It is time to start saving so that you wouldn’t be in trouble later.

To dream about selling lard
Selling lard in a dream means that you will start saving to be able to afford something that you have fantasized about for a long time. That could be a new car, house appliance, phone, a good piece of clothes, or something similar. You have realized that that item is worth cutting down on expenses, and you were determined to achieve your goal.

To dream of getting lard as a gift
If someone bestows you lard in a dream, it means that you will argue with family members because of money. You will realize that one family member is underestimating your ability to earn enough for a comfortable life and that they are continuously humiliating you with questions about your financial situation. Because of it, you will openly tell them to stop meddling in your life, which will greatly offend them.

To dream about stealing lard
Stealing lard in a dream symbolizes poverty. You might not experience it, but you will witness someone’s sad destiny and decide to help that person as much as you can. You might even start a charity to raise enough money for them.

To dream of other people stealing lard
When you see someone else stealing lard in a dream, it means that you will stand up to injustice. You will have a chance to decide on someone’s destiny with a group of people. All of you will make an unfavorable decision by voting. You will try to persuade them to change it, but your vote will not do much. Because of it, you will at least try to stop its execution.

To dream of getting dirty with lard
When you are dreaming of destroying clothes with lard, that symbolizes a celebration. You might organize a party for your friends and family to celebrate one happy event. Another possibility is that you will be invited to a wedding, christening, or some other type of celebration.

To dream of spoiled lard
Spoiled lard in a dream symbolizes a bad investment. You might invest all of your money into something completely unprofitable. You can’t let other people persuade you into something like that. If you are planning on making a purchase, try to do your research on how much that product is actually worth.

To dream about throwing lard away
Throwing lard away in a dream means that you will unhappily give up on one of your ideas. Your boss will probably tell you that you shouldn’t waste your time on a project in which you have invested a lot of time and effort already. You will be sorry because of it, but you will also know that they are right and that what you are doing at the moment will not bring wanted results.

To dream of other people throwing lard away
When you see someone else throwing lard away in a dream, it means that you will not agree with a suggestion on how to solve a problem that your family member, partner, or work colleague will give you. You will find it too risky and persuade that person to give up on it.

To dream of slipping on lard
Slipping on lard spilled on the floor in a dream means that you have to be a lot more careful when choosing business associates or signing different types of contracts. Make sure to know the backstory, not only the offer you have gotten but the people who gave it to you as well.

To dream about other people slipping on lard
This dream means that someone will ask you for advice too late. Your friend or one of the family members will ask for your help, but you will not be able to do anything except deal with the negative consequences of that person’s decisions.

The meanings of dreams can be a lot more trivial. If you have recently seen, eaten, or made lard, that has made an impression on you.

Fats are a large group of compounds that can be in solid or liquid form.