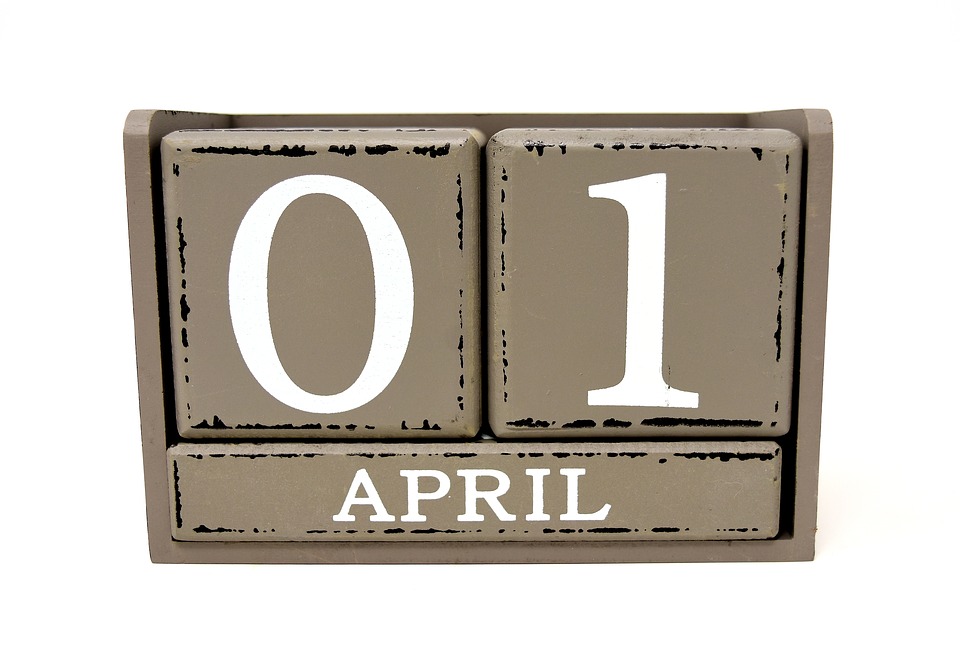 To dream of telling a joke
If you dream of telling a joke, it suggests that you are good with words instead of deeds. You often give promises you can’t keep. You don’t do it out of bad intentions but because you would like to please everyone. You leave an impression of an irresponsible person that way, and other people often expect you to betray them.

To dream about other people laughing at your joke
When you dream about someone else laughing while you are telling a joke, it means that those people might get angry with you because of something trivial. However, they will soon let go of it.

Dreams with a motif of jokes are equally present in women’s and men’s dreams. However, their interpretations depend on the context in which they occur and the details that follow them.

To dream of laughing at your own joke
If you dream of telling a joke that only you find hilarious, it means that you don’t worry about what other people think of you. On the contrary, you only care about being happy and satisfied and feeling good in your skin. You know that you can’t please everyone, which is why you don’t make an effort to make anyone like you.

To dream of no one laughing at your joke
If you dream of telling a joke that no one laughed at, including you, it means that you are insecure. That might be the result of deeply rooted complexes, but a lack of confidence hurts all aspects of your life, and you have to work on it. Other people will respect and love you more once you accept and start appreciating yourself.

To dream of faking hysterical laughing at a joke
When you dream of hysterically laughing at a joke that you don’t find funny, it means that you overdo it with sarcastic remarks sometimes. Of course, you have the right to criticize what you don’t like, but you have to ask yourself what you have done to change. It is easy to mock others but hard to do something to improve things.

To dream about someone faking hysterical laughing at your joke
This dream means that you will be the target of gossip because of some decisions or actions. People that don’t even know you will talk about you. The worst you can do in such a situation is defend yourself and justify your actions. You have to let people forget about it and continue living your life the way you believe you should.

To dream of trying to tell a joke unsuccessfully
When you dream of unsuccessfully trying to tell a joke, it means that you have fallen under someone’s influence. You have accepted and acquired that person’s attitudes and beliefs, and you are on the right path to losing your identity. You might respect someone, but you need not idolize them to the point of agreeing with everything they say without critically thinking about it.

To dream of other people trying to tell a joke unsuccessfully
This dream means that someone will put you in an uncomfortable situation. You might witness an argument between two people you have recently met. Your presence will not bother them to air all their dirty laundry about each other in front of you. What’s more, they will even try to drag you into the conflict, which you can’t allow because you will end up in a lot of trouble if you do.

To dream of telling a joke in an inappropriate situation
Telling a joke in an inappropriate situation, like a funeral, in your dream usually means that you will embarrass yourself in a large group of people. You will have a chance to talk to someone about an unfamiliar topic. In your desire to be an equal interlocutor of the debate, you will say something that will make other people mock you. Only then will you realize that you should have kept your mouth shut.

To dream of other people telling a joke in an inappropriate situation
If you dream of someone else telling a joke in an inappropriate or sad situation, like a funeral, it means that your loved one might disappoint you. You have probably idolized someone so much that you couldn’t see that person’s flaws. You will realize in a specific situation that they possess more traits that you don’t like than the ones you respect, and your opinion of them will change from its core.

To dream of your joke offending someone
If you dream of telling a joke that offended someone, it means that your recklessness could get you in trouble. You might make a mistake because of a lack of focus that you will be ashamed of. You need not perceive it as tragic because something like that can happen to anyone.

To dream of someone’s joke offending you
When you dream of someone’s joke offending you, it means that you are too sensitive. You perceive everything as criticism lately. It seems to you that the whole world has conspired against you and that you can’t achieve what you want because of it. The truth is much simpler and harsher. Once you admit to yourself that you have made mistakes and learn something from them, you will be much more successful.

To dream about someone scorning you because of your joke
This dream means that you make an effort not to betray anyone’s expectations. We might be talking about your parents, friends, professors, or even superiors. Anyhow, you want to do what you believe those people want and ask from you. That is only creating pressure, and it will have a negative effect on your health sooner or later.

To dream of arguing over a joke
Arguing over a joke in a dream means that you will fall for provocations. Someone will minimize your effort, hard work, or success, and you will violently react instead of responding with a smile. You will only convince that person that they have achieved their goal with such behavior and present yourself as someone who can’t joke at their expense and gets easily offended.

To dream of other people arguing over a joke
If you dream of someone else arguing over a joke, it means that you will hang out with people you have nothing in common with. You might soon realize that you don’t share their attitudes and beliefs while trying to persuade them that they are mistaken. However, you will conclude that you are wasting your time and that nothing you say is reaching them. You will want to get out of there as soon as possible because of it.

To dream about fighting over a joke
Fighting over a joke in a dream means that you have a hard time accepting criticism. You believe you are a confident person, but you like it when people praise you. You don’t deal with someone’s suggestions or advice well because of it. Instead of denying your problem, you have to work on solving it. There is nothing bad in working on your insecurities and complexes.

To dream of other people fighting over a joke
A dream wherein you see someone else fight over a joke means that someone’s decisions or actions might shock you. You will wonder if you even knew that person, or you were lying to yourself the whole time when it comes to them. You might distance yourself from the person in question after a specific event for good.

The meanings of dreams can be a lot more trivial. If you have recently read, told, or heard a joke, it has left an impression on you.

Definition of a joke

A joke is a pun told in small or large groups of people intending to leave an impression on the listeners.