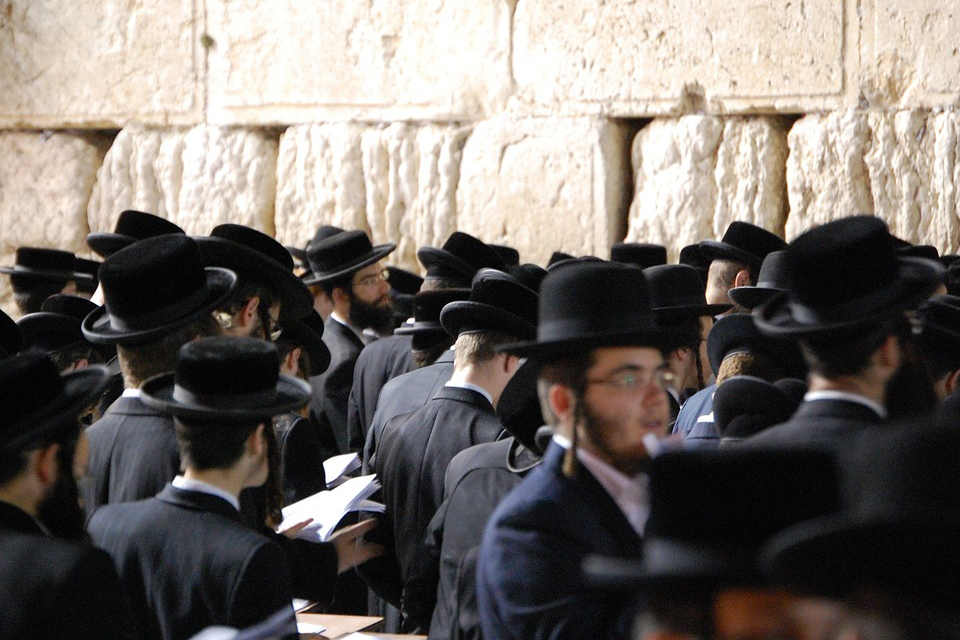 To dream of a Jew
If you see a Jew in a dream, it means that you will make a good businesses deal. It will be enough to just follow your intuition in the following period that will send you a sign of what option to choose without fail.

Alternatively this dream can mean, you will exactly know who is telling you the truth and who you should collaborate with, while you will kindly reject those that will not keep their promises according to your estimate.

To be a Jew in a Dream
Dreaming of being a Jew means that honesty will harm you. There is a chance that your heart has led you through everything in life and that you look at the world through pink-colored glasses. You often think that other people are good-hearted as you, so you confide secrets and other important information in them. You have a hard time dealing with disappointments that happen from time to time, and no matter how hard you try to be more careful – you always end up making the same mistakes. Alternatively it can mean that hard time is upon you.

To talk to a Jew in a dream
When you are dreaming of talking to a Jew, it means that you will have an important encounter. You will probably have a meeting with someone whose opinions you respect and who influenced your life path greatly. You have always thought of them as an idol that you tried to be like and whose path you wanted to take. After that conversation, you will feel like everything is clearer in your head and that you exactly know what to do.

To see a Jew praying
If you dream of a Jew praying, it means that you will soon have a serious conversation with someone. That can be a difficult interview for the unemployed or an unpleasant encounter with a boss for those that work. The outcome of that situation doesn’t have to be negative, especially if you show the skills that you possess. Use your intelligence and charm, and everything will be alright.

To argue with a Jew
A dream in which you are arguing with a Jew means that you shouldn’t easily give up on an idea that is going through your head. The fact that some people believe that it is unprofitable doesn’t mean that its realization is impossible. Work on it a little bit more and present it to others. The second attempt will probably be more successful than the first.

To dream of a Jew attacking you
When you are dreaming of a Jew attacking you, that symbolizes a restless consciousness. You have probably done something that you are not proud of. Now you want to forget about it or at least hide it from those that you love, but none of those things are possible. If you talked about your problem with someone whose opinions you respect, you would feel better for sure.

To hide from a Jew
A dream in which you are hiding from a Jew symbolizes prejudices. You are someone who has strong attitudes and opinions on various topics. People have a hard time persuading you into anything, which leaves a lot of space for creating numerous stereotypes. Because of it, you often have opinions about someone before you even get to know them. No wonder that you are missing many opportunities to meet amazing people considering that you have let prejudices control your life.

Meanings of dreams can be simpler. If you have recently seen a Jew, that has made an impression on you.

Jews are an ancient group of people, related in language and origin but scattered all over the world. Their home country is Israel.