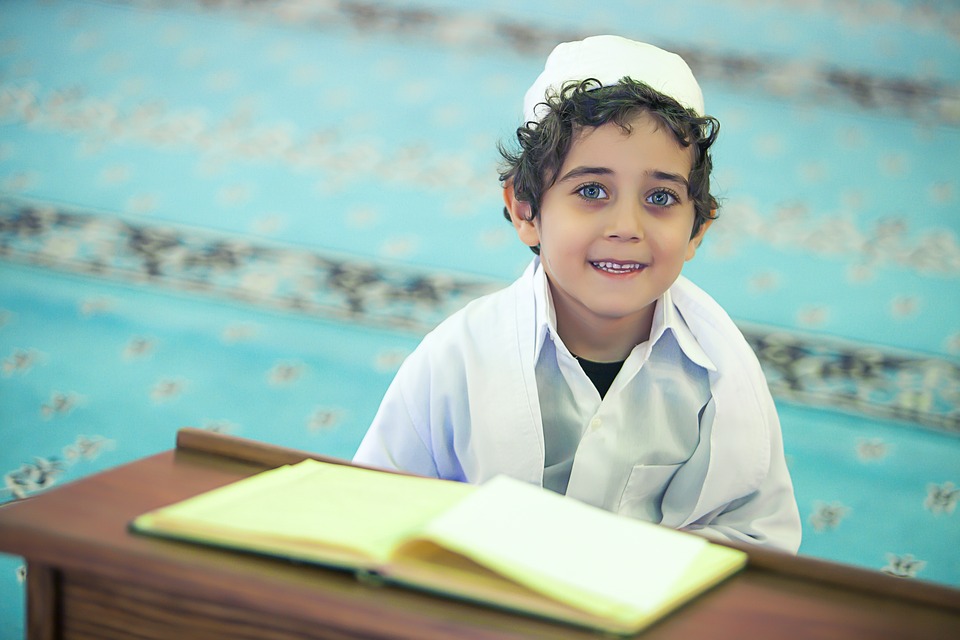 When you see a hafiz in a dream, you will realize that money is not the most important thing in the world. More than anything, you will want to have someone to talk to, to confide in or ask for advice. You will realize that there is no such thing that can replace love and trust. You will become aware of that only after you get betrayed because of money. So, be careful when letting someone into your life.

Dreaming of being a hafiz means that you want people to appreciate you more. You believe that you have obligated your loved ones in a way, thanks to your deeds and successes, so you deserve to be more respected. Don’t be too harsh, because everything good that you have done will lose its meaning. Besides, that trait can chase good friends of yours away, since they will not tolerate such acting and thinking.

To talk to a hafiz
If you are dreaming of talking to a hafiz, it is possible that you will meet someone who will help you to find a better job or make progress in your career. They are an influential person who is well respected in your community. You will search for a way to get closer to them and persuade them to help you. However, you need to be more careful, since it is possible that they will ask you to do something that you will not like.

When someone else is talking to a hafiz in your dream, it means that your long-kept secret will be discovered. Everyone will find out about your sin from the past, but instead of being judged as you expected, people will be understanding and supportive of you. You will finally be relieved because you won’t have to hide what you did from others anymore.

To have an argument with a hafiz
Dreaming of having an argument with hafiz symbolizes problems in communication with a loved one. You can’t find a common ground lately and you are afraid that that might break you apart. Show a little bit of understanding and hear out what the other side has to say. You can’t expect other people to listen to you only or try to understand how you feel if you don’t want to reciprocate. That is the only way to solve your problems.

A dream in which someone else is having an argument with a hafiz means that your consciousness is restless because you were not able to stop injustice. You will have a chance to decide about someone’s faith with a group of people. However, you will be outvoted and they will make a decision that is going to jeopardize the life of a person or even of the whole family. You will torment yourself for a long time for not trying to talk them out of it, but you will realize that your hands were tied.

To hide from a hafiz
If you are dreaming of hiding from a hafiz, that symbolizes the sin of passion. You will make a mistake because you will be led by your feelings. It is possible that you will cheat on your partner or that you will have a fight with a family member because of someone’s choice of a partner.

Dreaming of other people hiding from a hafiz means that you will not learn anything from your mistakes. You will get yourself in trouble again because you didn’t want to listen to good-hearted advice from a friend or an acquaintance who has a lot more life experience than you. Unfortunately, this lesson will not help you in the future either, because you will forget it quickly.

A dream in which you are hiding someone from a hafiz symbolizes money problems. You are probably spending more than you are earning, which will backfire at you at some point.

To have a fight with a hafiz
Dreaming of having a fight with a hafiz implies that you will jeopardize your future because of negligence. It is possible that you will invest money into something that requires a lot of work and money. However, you will completely neglect the first side of the job and jeopardize your investment. If you don’t snap out of it and start to put in some effort, you could lose everything you have.

If someone else is having a fight with a hafiz in your dream, it means that you will neglect your family and friends because of work. You will focus on what you do completely and you will not have time for those you love. You will take their remark that they don’t see you enough as unfounded criticism and misunderstanding of the job you do. Even though you really care about your job and earning money, don’t forget that there are more important things in life, like family and friends.

To kill a hafiz
Killing a hafiz in a dream implies that you are constantly ignoring the fact that other people are using you. You have put your energy and time into other people’s service and you don’t have enough time for things that you enjoy. It is time to change that because you could soon realize that you have wasted your best years. Ask yourself what you want from your life and make an effort to achieve it.

Dreaming of other people killing a hafiz means that you will hear news which you will not like. If you are waiting for the results of a legacy debate, you probably won’t be satisfied with a verdict. On the other hand, if you have applied for a job or studies abroad, it is possible that you will be rejected. Don’t let that unhinge you, but keep searching for your opportunity.

To kiss a hafiz
Having any kind of intimate relationship with a hafiz in your dream means that you have a secret admirer. Someone likes you for a long time, but they are afraid to approach you. The reason for that is that you probably have a partner or a little bit harsher approach with other people. That gives people the impression that you are unavailable and that no one interests you. If you are single currently, pay attention to signals that you are getting and give people a chance to get closer to you.

Dreaming of other people kissing a hafiz symbolizes envy or jealousy. It is possible that someone from your environment has achieved everything that you’ve wanted or fantasized of. Instead of envying them, you should roll up your sleeves and start working on achieving your dreams.

If you have recently seen a hafiz, talked to him or had an argument with him, this dream shouldn’t be interpreted. The same applies if you have read something about a hafiz or watched a documentary on this topic. That has made an impression on you, so you transferred it into your dreams.

Definition of a hafiz

Hafiz is a name that Muslims use to refer to a male who knows the whole Quran by heart.