Gunpowder in a Dream – Meaning and Symbolism

Home » G » Gunpowder in a Dream – Meaning and Symbolism 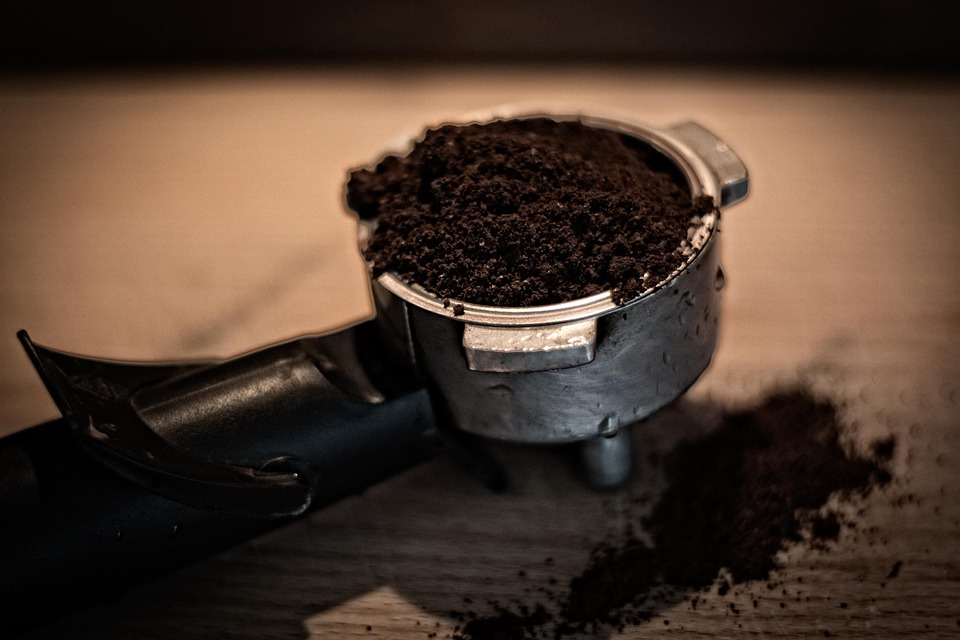 To see gunpowder
Dreaming of gunpowder is a warning not to confide in everyone. You will act recklessly in the following period and you will trust people that you are not so close with, too much. Everyone will advise you the way they believe is the best, so you will be confused and further from a solution. Your partner will not like that other people know your intimate roundabouts, so they will probably ask you to be more discrete.

To burn gunpowder
Dreaming of burning gunpowder is a warning to watch your mouth. It is possible that you will comment something about a colleague or friend out of your best intentions, but your words will be taken the wrong way. That person will find out what you were saying about them, so they will resent you for gossiping about them. You will try to explain how everything went down, but your relationship will become pretty cold after this situation.

Burning gunpowder in a dream can also mean that you are reacting too impulsively in many situations. You often don’t listen what people have to say and you attack them out of nowhere. Because of that trait, you have been embarrassed many times, but it seems like you can’t get rid of it. People that know you well are used to your tantrums and they don’t take them as seriously as before.

Dreaming of other people burning gunpowder means that you will have an argument with a stubborn person. You will try to prove them that they are wrong, using many arguments, but they will disagree with you. At some point, you will realize that there is no use and that you are wasting your time and nerves in vain.

To see gunpowder burning
If you see gunpowder burning in a dream, you will probably be in a hopeless situation. You will have to make some decisions that will determine the course of your life. It will seem like everything you do has negative consequences. You will search for the solution for a long time, but in the end, you will make the right decision.

To make gunpowder
Making gunpowder in a dream implies danger. It is possible that you will decide to accept a risky job or agree to do something illegal. You will probably believe that it is the only way to make money, even though your loved ones will advise you to give it up. Be very careful and think about your actions well, so that you don’t end up in a big trouble.

A dream in which other people are making gunpowder means that you have an enemy. Someone will try to jeopardize your job or a relationship. They are probably envious and want to take over your job or a partner. Sometime will pass before you realize who that person is, and then you will know how to protect yourself.

To sell gunpowder
Dreaming of selling gunpowder means that you need to arbitrate in an argument between two people, who are equally important to you. The situation will force you to play a judge, but you will have a hard time with making the right decision and creating an opinion. You will not want to hurt neither of them, so you will try to be completely objective.

To buy gunpowder
Buying gunpowder in a dream suggests an argument with a partner or close friend. You feel like they have betrayed your trust and you will be really disappointed. If you are married or in a relationship for a long time, you will even think about getting a divorce, but objective reasons will not let you give up from that person just like that, considering that you have shared both the good and the bad with them so far.

To bestow gunpowder
Dreaming of bestowing gunpowder means that you are an ambitious person. In order to fulfill your goals, you are ready to do everything that takes, no matter what people around you think. Many people believe that you are unscrupulous and they avoid spending too much time in your company. On the other hand, you think that they are envious of your success or career that you want to build.

To receive gunpowder as a gift
Dreaming of getting gunpowder as a gift means that you are afraid of betrayal. You are doubting your partner’s fidelity or your friend’s honesty. You are putting them on tests constantly, in order to see if you can count on them. Some of them resent you for it, telling you that you are paranoid. You don’t see it that way, simply wanting to protect yourself, so that you don’t experience an unpleasant experience from the past.

To see traces of gunpowder on your hands
This dream means that you are vainly trying to justify your actions. Your actions will offend someone, which will affect your relationship greatly. You will try to explain why you have done it, but your attempts will be unsuccessful. Pride is not letting you ask for forgiveness, since you think that your actions were not malicious. However, you will have to back down in the end, if you want to keep that person by your side.

Smokeless or white powder
This dream is very rare, because people who have it usually don’t know what substance the dream is about. However, if you conclude that you have dreamed of smokeless powder, it means that the effort you are investing in something will be in vain. This kind of dream usually has a negative meaning, because it refers to both private and business life. It is possible that your current job is not bringing you satisfaction, either morally or financially. You will realize that you are trying in vain, so you will be sorry for dedicating so much time to something unprofitable.

On the other hand, it is possible that you have invested a lot of time and effort into building some relationship, which turned out to be a mistake. You will probably realize that your partner is not returning love and attention as much as you need, or that you don’t have the same outlook on the future. While you are fighting to create something for both of you, they are investing their time and recurses into something useless, in your opinion. You have believed that they would change eventually, but soon you’ve realized that you were mistaken. You will learn one important lesson from all of this, which is to give up on everything that turns out to not have a future.

Meanings of dreams can be simpler. If you have recently been in touch with gunpowder, read about it in newspapers, or watched a TV show about it, that has made a strong impression on you.

This dream symbolizes misfortune too, so you should watch out on yourself in the following period. If you own a property, it would be smart to insure it. Also, be careful when driving or doing something else that requires a lot of concentration.

Gunpowder is a substance that burns quickly and releases gases which trigger firearms.