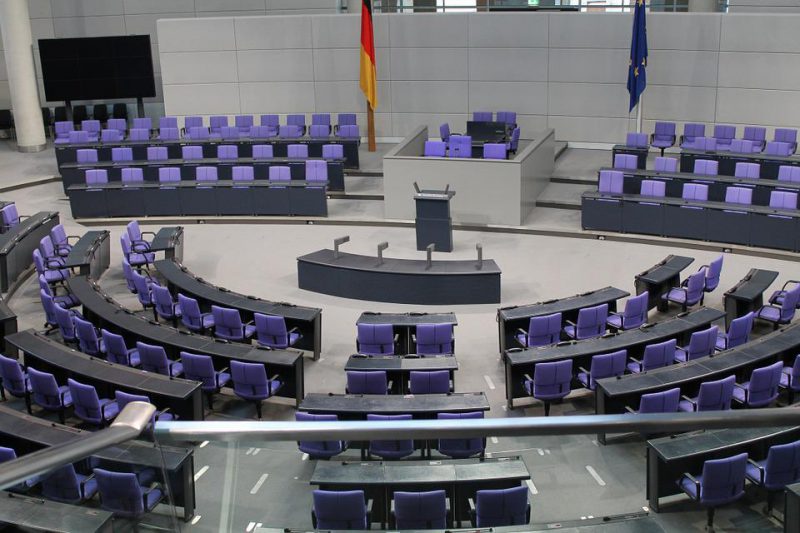 To dream of the government
If you see the government in a dream, it suggests that you will have a vision. You are an enthusiast who would like to change the world. You make an effort to help everyone, and you don’t care that you spend a lot of time and energy on it. You don’t expect anything in return because a clear conscience is more important to you than any form of recognition, gift, etc.

To dream about someone else having absolute power
When you dream about someone else having absolute power, it implies that you will be a victim of someone’s injustice. You are not used to being silent and patting others on the back while gossiping about them behind their backs. You are honest, which is why you always state your opinions and often face problems and consequences because of it.

To dream of forming the government
When you dream of forming a government, it implies that you will have immense responsibilities. You will probably decide about important issues and do your best not to hurt anyone in the process. You know that you can’t please everyone, but you will try to find a solution that will be acceptable to your colleagues, family members, etc.

To dream about protesting against the government
Protesting against your government in a dream means that you are dissatisfied with specific segments of your life. You might not have luck in your love or professional relationships. You are the only one who can turn things to your advantage if you stay determined in your desire to change what doesn’t suit you.

To dream of other people protesting against their government
A dream wherein you see other people protest against their government means that you have to take responsibility for your actions and the mistakes you made in the past. The whole world is not against you, and that is not why you can’t make progress. You merely haven’t learned anything from the mistakes you made. When you realize that and acquire some important lessons, everything will change for the better.

To dream of getting invited to be a part of the government
To dream of someone suggesting that you become a minister or deputy minister in the Cabinet implies that you would like people to respect your opinions, experience, and knowledge more. You still haven’t found a way to show off your qualities and the potential you undoubtedly have.

To dream of rejecting to become a government employee
If you dream of rejecting to work for the government, it means that you are not ready for some bigger and more demanding projects, even though you tell other people that you feel bad for not getting such offers. You might be too lazy, which is why more responsibility for you would mean sacrificing your free time, and you are not ready for it.

To dream of inviting someone to work for the government
When you dream of offering someone to be a minister in your government, it implies that you believe you judge people well. You probably don’t evaluate them based on the first impression alone but give everyone a chance to show themselves in the best light.

To dream about someone refusing to work for the government
This dream suggests that you have a bad reputation because of specific decisions or actions. People that have never even met you probably talk about you. There is no point explaining your actions to everyone you encounter on the street because you will only create a counter effect that way and stay the target of gossip for a long time.

To dream of writing or reporting about the government
Writing or reporting about the government in a dream means that you have to function better under pressure. You probably have a stressful job, or you might be going through a family crisis and dealing with much stress and anxiety. You have to stay sane because that turbulent and rough period will end at some point.

Interpretations of dreams can differ depending on who is in charge of the government and who has the power.

To dream that your partner is the Prime Minister
If you dream of your partner being the Prime Minister, it implies that you fantasize about people admiring and respecting you. However, you don’t intend to do big things to build a good reputation but want to achieve it by hanging out with influential people from your surroundings.

To dream that one of your family members is the Prime Minister
If you dream of one of your family members being the Prime Minister, it implies that you will achieve specific results without investing much effort. Someone might return the favor that they owed to your parents, and you will be able to make progress based on that. Anyhow, you will not manage to hide that the success in question is not the result of your hard work and effort.

To dream about your friend being the Prime Minister
If you dream about one of your friends becoming a Prime Minister, it means that they lead in a hidden rivalry that exists between you two. You have probably spent a great portion of your life trying to outdo one another. That person is in a much better position than you at the moment.

To dream about your boss becoming a Prime Minister
This dream usually means that you are thinking about changing your job or even profession. You might be dissatisfied with working conditions, salary, or other things that bother you at your current job. If that situation has lasted for a long time, you have to start looking for another job and stop complaining about your destiny.

The meanings of dreams can be a lot more trivial. If you have recently watched an assembly session or the news, it has left an impression on you.

Definition of the government

The government is the executive body that enforces the law in a specific state, while the authority is the legitimate or socially accepted use of power.