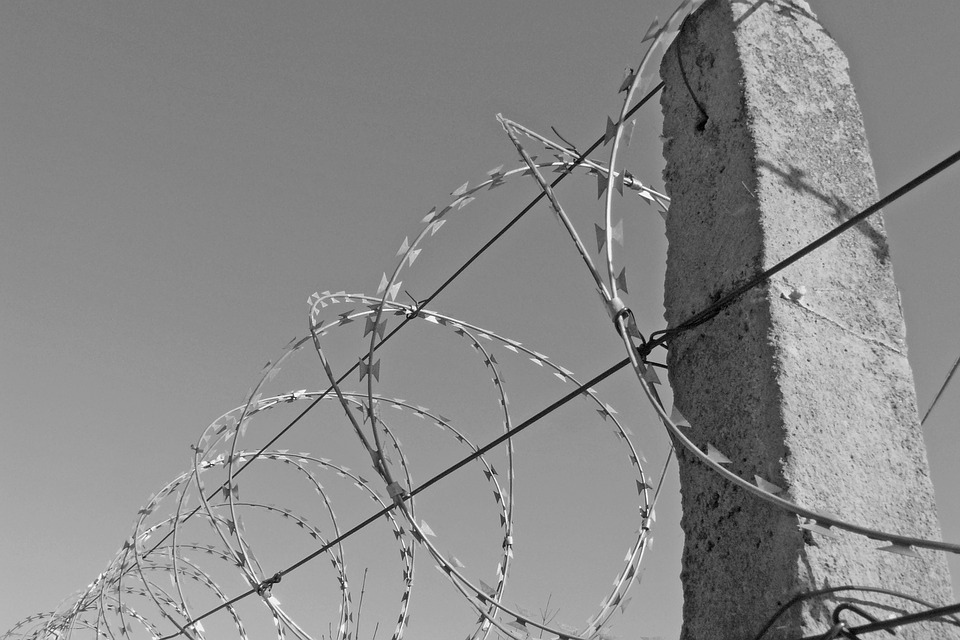 To see a fugitive in a dream
Dreaming of a fugitive warns about troubles at work. If you are responsible for money, you will have to be really careful in the following period. It is possible that someone will try to rob you or plant false bills. Your boss won’t be full of understanding and they will ask you to cover the losses.

To be a fugitive in a dream
Being a fugitive in a dream means that your secret will be outed. It is possible that you had committed a felony in the past, which could cost you freedom. You will try to forget about it, but someone who will constantly remind you of your mistake will show up. They will tempt you to make a mistake again. It is possible that they will blackmail you, in order to stay quiet, but you will not be able to endure it for a long time. Many people will look at you differently after your secret becomes public, while some of them will support you, since they will realize that you have changed.

Another possibility is that you are planning on committing a felony, so you are subconsciously burdened with it. This dream is a sign to back down from that bad intention, because you will face with consequences.

Interpretations of these dreams depend on the context in which they occur and details that follow them.

Dreaming of other people chasing a fugitive
If you see other people chasing a fugitive in a dream, it symbolizes powerlessness to change your habits. You are probably trying to eat healthier, get rid of vices or exercise more, but all of it doesn’t last long. You come back to your old ways quickly, while comforting yourself that you will change something tomorrow. You probably don’t have enough motivation and determination to do something good for yourself.

To be chased
Dreaming of being chased implies that people from your surroundings often don’t understand your actions. Because of that, you are looking for confirmation from people for everything you do, and you are afraid that your attitudes, opinions and actions will be judged.

To catch a fugitive
To catch a fugitive in a dream implies that you are an ambitious person who cares about people’s opinions too much. You are always trying to be the best at everything and you want people to admire you. However, your behavior often causes a counter effect. Instead of being respected, you often get criticized and mocked. Being ambitious is a positive trait, so you should maybe just try to change your approach to things.

Dreaming of other people catching a fugitive
This dream means that you will hear good news. That will bring you relief and you will realize that you have been worrying too much. This situation will teach you to look at problems from a more positive perspective, especially when you know that you can solve them by yourself.

To be caught
Dreaming of being a fugitive who is caught means that you will have to fight for some idea. It is possible that your partner or a superior will believe that your decision is not right, so they will try to talk you out of it. However, you will be sure of its rightness, so you will try everything to prove them that you are right.

To wound a fugitive
If you have wounded a fugitive in a dream, it means that you are close to achieving some goal. It is possible that you have invested a lot of time, effort and work into a job, even though you were sometimes ready to give up from it. However, the results will be visible. You will enjoy in your success, so you will decide to celebrate it with your family, friends and other loved ones.

Dreaming of other people wounding a fugitive
This dream symbolizes nostalgia for past times. It is possible that you have been thinking, before going to sleep, about all the things you could have done when you were younger, while it is also possible that you have just recently realized that with years, you have lost strength or sharpness of mind. It is time to make peace with the fact that you are older now, but that doesn’t mean that you should stop working on yourself. Read, learn new things, do crossword puzzles or play quizzes. All of those things are ways to stop your brain from getting lazy. Keep in mind that nothing is impossible, if you have enough will for it.

To kill a fugitive
Dreaming of killing a fugitive means that your consciousness is restless because of something you haven’t done. It is possible that your partner or a friend has asked you to do them a favor or land money. You refused it, since you were too lazy to do it, or you were afraid that they wouldn’t pay off their debt. You needed some time to realize that you have made a mistake, but it is not late to correct it. If you don’t do that, these dreams will keep haunting you.

Dreaming of other people killing a fugitive
Dreaming of witnessing a murder of a fugitive means that you are overloaded with obligations and that you need a vacation. Your subconsciousness is telling you that your mind and body need some rest. A stressful and difficult period is probably behind you, but you have endured many things during it. Now is the time to take care of yourself more. Enjoy in things that you love and hang out with people who relax you. Give yourself a small break, so that you can face new challenges in the future.

To hide a fugitive
This dream means that you are hiding some secret from a partner or family members. You are afraid that something might hurt them or that they will not look at you the same, if they find out your secret. Sometimes, you want to admit everything to them, but you change your mind quickly, because you are afraid that they will judge you. Maybe you should talk to an objective person, because they could look at the whole situation more realistically.

Dreaming of other people hiding a fugitive
If you see that someone else is hiding a fugitive in a dream, it is possible that you have witnessed an unpleasant situation. You didn’t want to meddle in it, since you didn’t think that it was your duty to do so. However, that doesn’t stop you from still thinking about it. It is possible that you are sorry for not stating your opinion, so you have transferred that feeling into your dream.

These dreams are followed by feelings of fear, panic, confusion, excitement and anxiety.

Meanings of dreams can be simpler. If you have recently seen a fugitive, that has definitely made an impression on you.

Definition of a fugitive

A fugitive is a person who is hiding or running from the law.

One thought on “What Does It Mean to Dream of a Fugitive?”