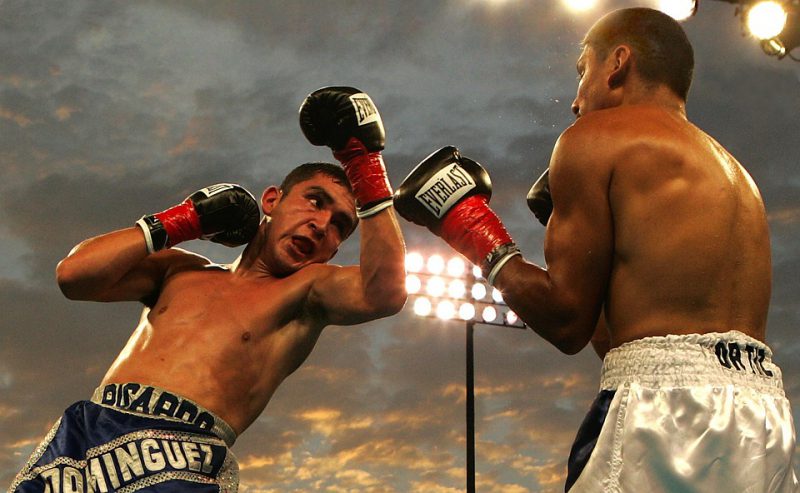 To dream of a fight
If you see a fight in a dream, it means that you don’t meddle in other people’s problems. You might seem uninterested, but you don’t want someone to blame you for something they did. You also don’t let people tell you how to behave.

To dream of fighting with your parents
Fighting with your mother or father in a dream is not a good sign. Such dreams can predict bad, sad, or tragic events. You might even sense that something like that will happen. You have to do everything in your power to stop it from happening and make peace with the idea that you can’t change what is out of your control.

To dream of your parents beating you
A dream wherein your mother or father beats you means that someone or something will disappoint you. Someone’s behavior might hurt you, and some things will not go the way you have imagined. There is also a chance that one person will not fulfill their promise. Anyhow, it will not be easy to get over it, but you have to continue with your life, no matter what.

To dream of fighting with your friend
You have to try to remember the reason for such a dream to get as precise interpretations as possible. You might resent your friend for something but haven’t admitted it yet. Another possibility is material loss. You might invest money into something entirely unprofitable.

To dream that your friends beat you
When you dream of your friends beating you, it suggests that they will put you in an uncomfortable situation. They will probably argue in front of you and demand to say who is right. It would be best to let them know right away that you don’t want to be a part of their conflict.

To dream of your colleagues fighting
A dream wherein you see colleagues fight means that someone’s behavior will surprise you. The person you saw as mature and responsible will say or do something pretty childish. Only then will you start wondering if you have idolized that person until now.

To dream of fighting with your boss
Fighting with your boss in a dream means that you are dissatisfied with the working conditions or salary you get for the invested hard work and effort. If you believe that you can’t make progress at your current job, you have to start looking for a new one.

To dream of fighting with a crush
If you dream of fighting with someone you like, it means that you still haven’t gathered enough courage to approach them. Considering that you are already a mature person, you need not be afraid of possible rejection. You have to get rid of insecurities and make a move. What’s the worst that can happen besides getting rejected?

To dream of fighting with hooligans
Fighting with hooligans in a dream means that your adventurous spirit could put you in danger. You hate boredom, which is why you always come up with new ways to have fun. However, you need not get surprised when you end up in trouble because of it. That doesn’t mean that you have to give up on your lifestyle but that you have to be a bit more cautious.

To dream about fighting with the police
Fighting with the police in a dream means that you are good with words but not deeds. You like to show off your courage but only from a safe distance. Your loved ones find your behavior cute, but some people from your surroundings don’t trust you because of it.

The meanings of dreams can be a lot more trivial. If you have recently seen, participated in, started, stopped, or got hurt in a fight, it has left a strong impression on you.

Definition of a fight

A fight is a violent act whose intention is to establish dominance over the opposing side.