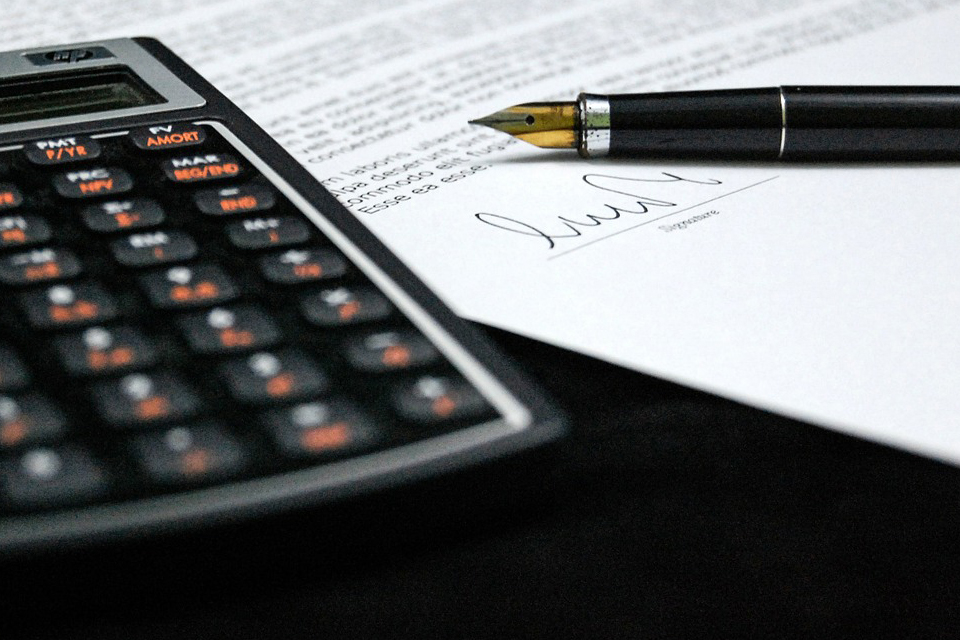 To be an endorser
If you dream of being an endorser, it means that someone expects your help. You are someone that always has time for others, and you are trying to contribute to the solution of every problem. You are even ready to neglect your own needs and to fight for people dear to you more than you would do for yourself and your family. Your family members often resent you for helping even those that are ungrateful, but you simply don’t know how to say no.

To have an endorser
Dreaming of asking someone to be your endorser means that you will have a great responsibility. Your family might have too big expectations when it comes to your career success. Your parents were taking you to private classes from an early age and have invested a lot of money so that you can have a better education. You have a feeling that a huge burden is on your chest and that you can’t find a way to shake it off. If your parents have achieved a lot, it seems to you that you will forever be in their shadow and that you will live at the expense of their fame. There is also a chance that you will want to be different out of rebellion and go on a path that is miles away from what they have planned for you.

To talk to an endorser
If you are dreaming of talking to an endorser, that symbolizes fear of poverty. You are someone who believes that everything can get achieved with hard work and effort. You rarely make loans or buy things paid in installments. You would rather save a few months and then buy the thing that you want. You organize your expenses thoroughly, so you never end up in a situation to be without money. Other people often borrow from you when they need it, though.

When you see someone else talking to an endorser, it means that you don’t trust others. Some situations from the past have probably taught you that, or that might be an inborn trait. You confide in people when you are sure that their intentions are good only. You don’t have many friends, but those that are your friends know that they can always count on you. You are especially careful when it comes to money and business.

To argue with an endorser
A dream in which you are arguing with an endorser means that you will step on the wrong person’s toes. You will probably comment on some anomalies in the society in front of other people, as you always do, and you will start an argument with an influential but vain person. They could jeopardize your job or even existence because of that comment. It is nice to have ideals and stick to them, but you should be a lot more careful than usual.

If you see someone else arguing with an endorser, it means that you will be in an uncomfortable position. You will witness an argument between two people that you have recently met. That fact will not stop them from airing their dirty laundry in front of you, and they will even try to get you involved in the whole thing. You should let them know without a bit of shame that their problem is none of your business and make clear that you don’t want to participate in that conversation.

To fight an endorser
Dreaming of fighting with an endorser means that you will be unjust. You will probably not do it on purpose, but you will jeopardize someone’s job, idea, or a plan because of your actions. When you realize what you have done, it will be late to change anything. You will be a lot more careful after that event when it comes to similar situations.

If you see someone else fighting with an endorser in a dream, it means that you could be a witness of two stubborn people arguing. You love and respect them both equally, but they will expect you to take someone’s side. Since you will not want to hurt anyone, you will decide to use your diplomatic skills and make the right decision.

To hide from an endorser
A dream in which you are hiding from an endorser symbolizes financial difficulties. The following period will be challenging when it comes to money. Your expenses will exceed your income, so you will have to find a way to manage around. Your consciousness will be restless because if you saved earlier, none of it would have happened. At least you will learn valuable lessons for the future.

When you see someone else hiding from an endorser in a dream, it means that a loved one will ask you for a huge favor. That might even be something that is against the law. You will not want to turn them down, but you will not enjoy doing something that you disagree with. Try to find another solution.

Dreaming of an endorser hiding from you means that you have stopped believing that someone who you have landed the money will ever be able to pay it back. You probably helped a family member of a friend, but it seems to you that you will not get your money back. You have come to terms with it, even though they are constantly reminding you of it by apologizing and making up excuses.

To run away from an endorser
If you are dreaming of running away from an endorser, it means that your consciousness is restless because of something you have said or done, or missed to do. You might have promised something to someone, but you didn’t keep your word, and now you are ashamed to look them in the eye. Make sure to do everything that is in your power do fix it, not only because of a clear consciousness but because that is the right thing to do.

A dream in which you see someone else running away from an endorser is a sign that you will feel pressure because you didn’t fulfill your partner’s or family’s expectations. There is a chance that you have set the bar too high and that you have persuaded them that you can do it, but as time is passing by, you are starting to realize that you will not succeed. You have two options only – either to try even harder or to simply admit that you are not able to keep your promise.

If you are dreaming of an endorser running away from you, it means that one of your friends or acquaintances will start avoiding you. They will not return your phone calls, but when you encounter them on the street, they will act like everything is normal. Think well what all of it could be about since you might have offended them with your actions.

Meanings of dreams can be simpler. If you have an endorser, or you are an endorser to someone, that is probably the reason behind having this dream.

Definition of an endorser

An endorser is a person obligated to fulfill the debtor’s obligation if they don’t do it themselves.