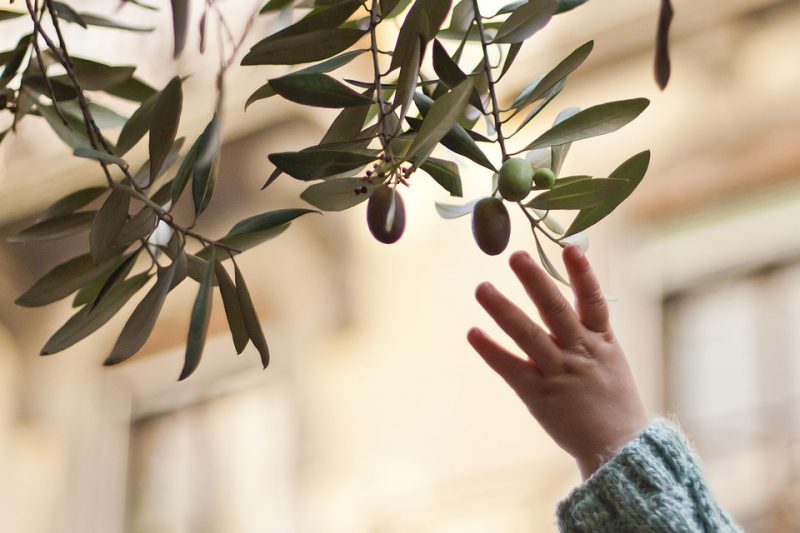 To dream of a dwarf
If you see a dwarf in a dream, that symbolizes a pleasant surprise. You will probably be successful in games of chance that will provide you with enough money to pay for the majority of expenses in the following period. If you decide to play with friends, you will come up with a good combination together and equally split the money you have won.

To be a little person or a dwarf
Dreaming of being a little person means that you will not have enough courage to stand up to someone. You have probably wanted to stand up to someone and put a stop to the injustice that you have been exposed to, but you can’t find the right way to realize your idea. You are good with words only, but you back down and become almost invincible when you need to do something.

To talk to a dwarf
When you are dreaming of talking to a dwarf, it means that you will listen to a piece of advice from someone who means you well. Some of your actions and decisions have come across the judgment from people that surround you since you are hurting yourself with them. You should try to rationalize everything, and you will soon see that acting like that doesn’t bring anything good either to you or other people. Remember, those that love you wish you well, and their intentions are not bad at all.

A dream in which you see someone else talking to a dwarf means that you have let stereotypes control your life. You are someone who firmly stands behind their beliefs, and you rarely change your opinion even when people prove to you, using facts, that you are wrong. Because of it, you often don’t take some people into consideration, even when it comes to business. Try to think outside of the box and give a chance to the things that you don’t like or don’t have a good opinion of, and you will probably change your attitude on many things. That will make your life better and more quality.

To argue with a dwarf
If you are dreaming of arguing with a dwarf, that is a warning not to take your complexes on other people. You need to solve the things that bother you alone since other people are not obligated to suffer because of it. The cause of many conflicts that you have lately is no one else but you, not the circumstances that made you do some things.

If you see someone else arguing with a dwarf, it means that you will protect someone. You might notice great injustice done to someone, so you will try to fix it. You are someone who firmly believes in human kindness, and you give a chance to anyone to come closer to you. Indeed, you have experienced some unpleasant and bad situations, but that didn’t change your perspective on life. Some people think that you are naïve, but that is just not the case.

To fight with a dwarf
Dreaming of fighting with a dwarf means that you will have an advantage over your enemy. You might defeat those that are trying to jeopardize you using their weapon. Patience and a good strategy are the keys to your success.

A dream in which you see someone else fighting with a dwarf means that you will see through someone’s bad intentions. That person has probably entered your life only recently. You have realized that they are not completely honest, which made you pretty suspicious. However, your loved ones believe that you are not right and that you didn’t give that person a chance to show you what they are actually like. Time will show if you were right.

To run away from a dwarf
When you are dreaming of running away from a dwarf, that symbolizes a bad judgment. You might have started one project at the wrong time, or you will invest money into something that will not bring you profit. However, you will not have to deal with the consequences of your actions, and you will learn something valuable from this.

If you see someone else running away from a dwarf, it means that you are trying in vain to reconcile two sides at war. You are probably in the center of the conflict between two people that you care about, so you can’t look at the situation objectively. You didn’t want to listen to anyone’s piece of advice to get out of it on time, but you still tried to reconcile them. Both sides have to show a great amount of understanding and compromises for that to happen, which doesn’t seem like a possibility at the moment.

To hide from a dwarf
Dreaming of hiding from a dwarf means that you are not completely honest with your loved one. There is something that you are not telling them because you are afraid of hurting them. However, you need to know that the fact that you don’t trust them hurts them more. If you believe that your love is strong enough to take that, tell them what the problem is. Otherwise, time will distance you from one another even more.

If you are dreaming of someone else hiding from a dwarf, it means that you will have an advantage when it comes to one important try-out. You might apply for a job, and the boss will realize that you are far more capable than everyone else, so they will give you a chance to prove it. The only thing that can ruin such a development of events is another candidate’s connections.

To kill a dwarf
This dream means that your loved one will accuse you of being childish and immature. You might do something that will surprise and shock them, so they will conclude that you are not acting in accordance with your age. You don’t see it like that but know that life passes quickly and that you don’t want to waste it on serious things only.

To see a dead dwarf
A dead dwarf in a dream symbolizes great worry, usually. There is something that bothers you a lot, but you can’t find a way to solve it. Maybe you should let time do its thing this time. Some problems don’t have an instant fix but need to wait for the solution to show up. Don’t insist on something that you already know will not bring wanted results.

To make love to a dwarf
Dreaming of making love to a dwarf means that you are an adventurist or that you want to be that at least sometimes. You should fulfill your wishes and fantasies since you only live once.

To dream of dancing with a dwarf
If you dream of dancing with a dwarf, it symbolizes progress with specific sacrifices. There is a chance that your boss will decide to promote you, but greater responsibility will come with a new job. You will probably have to sacrifice many pleasures because you will not have enough free time for them. You have to ask yourself if you are ready for something like that before you accept the offer.

A dream wherein you see dwarfs dancing means that you should think a saying – be careful what you wish for thoroughly. Indeed, our attitudes, wishes, and plans change over the years. If something is your goal at the moment, that doesn’t have to mean that you will feel the same in the future as well. You have to be careful if you have to make some radical changes now. Ask for advice from someone you trust if necessary.

To dream about kissing a dwarf
If you dream of kissing a dwarf, it means that you are too superstitious. You strictly follow the rules that include avoiding black cats, walking under the ladder, and so on. All of us are a bit like that, but you have started overdoing it.

Dreaming of a romantic kiss with a dwarf symbolizes very bad communication with your partner. You probably can’t even start or finish a conversation without arguing lately. It sometimes seems to you that you are from different planets, but you often forget why you have fallen in love with each other. You have to stay calm and reasonable while talking about the topics you don’t share opinions about and show readiness to compromise.

Dreaming of two dwarfs getting married has a similar meaning, and it often gets connected to exciting events in your love life.

To dream about a dwarf robbing you
This dream means that you are very naïve. You let people persuade you into whatever. Even though you have had some negative experiences, they didn’t teach you to be more cautious. That doesn’t mean that you have to be in the house and never go out or be distrustful to everyone, but you must watch out who you confide in and trust.

Meanings of dreams can be simpler. If you have recently seen a dwarf, that has made an impression on you.

Definition of a dwarf

A dwarf, midget, or a little person is a person of extremely short stature.