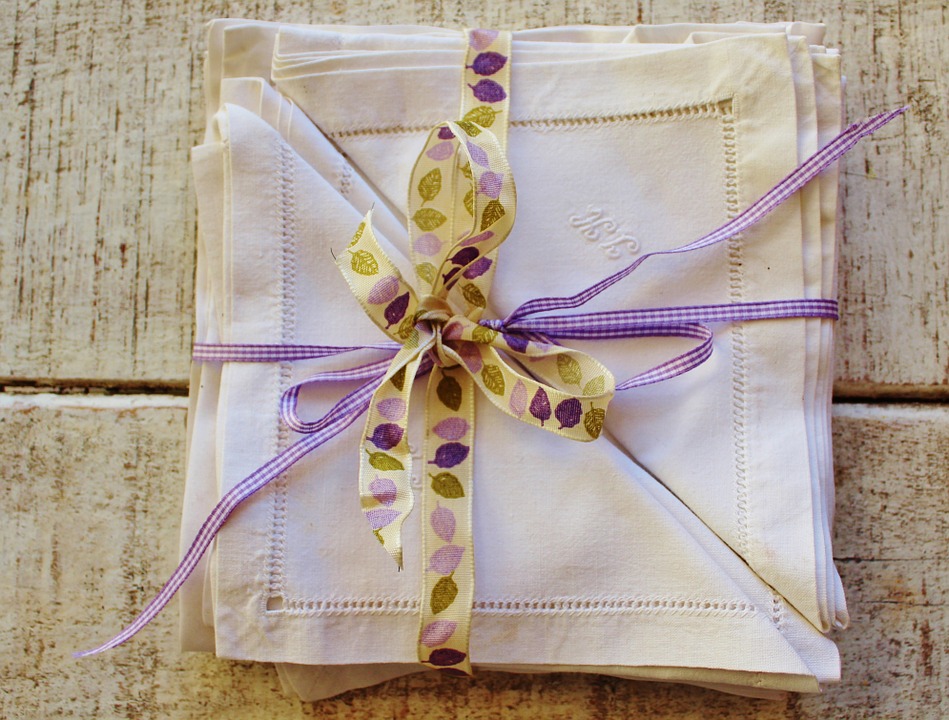 To dream of a dowry
If you see a dowry in a dream, it means that your enemies are afraid of you. There is a chance that you didn’t give anyone a reason to see you as competition, but people act based on what they would do if they were you. Since you are someone who makes progress at work and other aspects of life, thanks to your work only, no one wants to step on your toes but puts up with you even though they are not your biggest fan.

To dream about giving up on a dowry
Dreaming about giving up on a dowry means that you will not let anyone blackmail you. Someone will probably give themselves the right to tell you how to act and what to do in life. Since you will not want to put up with it, you will do everything you can to become financially independent so that the person in question can’t tell you that you owe them.

Considering that a dowry is a custom that people rarely respect today, such dreams are not frequent. However, young people and those who haven’t started a family yet have them more often than others. Their interpretations depend on the context in which dreams occur, along with the details that follow them.

To dream about other people spending your dowry
If you dream about someone else spending your dowry, it means that you will experience conflicts in your family. The reason for it could be arguments related to the division of heritage or usage of shared property or money. You are someone who doesn’t care about material goods much, which is why that situation will stress you out a lot. You will have a hard time watching and listening to your loved ones argue about such things, but you will not be able to do anything to reconcile them.

To dream about asking for a dowry
This dream means that you are a distrustful person. You don’t make business deals with people for who you don’t know how reliable they are, and you don’t talk about your problems and secrets with those who didn’t prove that you can trust them. Skepticism is not a bad trait apropos of business, but your love life is suffering because of such a way of thinking.

To dream of receiving a dowry
Getting a dowry in a dream means that someone will accuse you of taking something that doesn’t belong to you. There is a chance that you will make progress in the company you work for, but your colleagues will not be happy about it because they believe that you didn’t deserve it. On the other hand, there is a chance that someone will criticize your actions or decisions. However, you know what you had to do to be where you are today, which is why you can’t let someone’s words discourage you or destroy your self-esteem.

To dream of refusing to take a dowry
If a man dreams of refusing to take a dowry, it means that he respects the independence of his partner but also believes that a couple should build their future together, joining forces. You are someone who didn’t get anything on a platter, and you had to work a lot for everything you have. You believe that you can form a family nest only if everyone diligently works on it.

To dream of someone refusing to take your dowry
When a woman dreams of her future husband refusing to accept her dowry, it implies that she is not sure if she wants to spend the rest of her life with that person. Something tells you that your future is not secure with them and that you don’t trust them as much as you should. However, don’t make premature conclusions. If you love that person and are ready to build a life together, don’t let fear make you miss the opportunity to be happy.

To dream of stealing someone’s dowry
Stealing someone’s dowry in a dream suggests that you are selfish. You probably expect your loved ones to always be at your service. You put your needs and wishes before others, and when someone stands up to you and points out how much your way of thinking is wrong, you are capable of causing a scene and getting angry at that person. Every good relationship is based on mutual giving and taking, so if you want someone to be there for you, you have to do the same when they need it.

To dream about someone stealing your dowry
If you dream of someone stealing your dowry, it means that your future scares you. Your existence might depend on an unstable job, or you had to start spending your savings because of a decreased income. You are probably stressed out because of it. However, you have to find a way to relax. You ought to find an additional source of income or cut down on expenses.

To dream of someone snatching your dowry
When you dream of someone forcefully taking a dowry from you, it means that you have to watch out for envious people. Your business success or a relationship with a partner, friends, or family members bothers one person from your surroundings. Instead of using you as the example that it is possible to achieve something like that in life, they are trying to jeopardize the things you fight for. If you figure out who that person is on time, you will stop them from putting their plan into action.

To dream of snatching someone’s dowry
If you dream of forcefully taking someone else’s dowry, it means that you ought not to underestimate the people around you. You are aware of your qualities and gladly highlight them in front of others. However, you also minimize other people’s success, so many see you as arrogant and rude. If you want to change the opinion society has about you, you will have to change yourself first.

To dream about gambling your dowry away
Gambling your dowry away in a dream means that you live in the moment. You don’t make long-term plans but let life takes you wherever it wants. You believe that it is pointless to plan far in advance because things unfold the way they have to in the end anyway. That is very good for your mental state, but your way of thinking often frustrates your partner and family members because they never know where they stand with you.

To dream of gambling someone else’s dowry away
If you dream of gambling someone else’s dowry away, it means that you have been making reckless decisions lately, which puts you in trouble. You don’t let yourself think before you do something, and you often strongly believe that the universe has conspired against you. You have to take the blame for your mistakes and learn from them. That is the only way to achieve what you want in life.

To dream of someone else gambling your dowry away
If you dream of someone else gambling your dowry away, it means that someone will disappoint you in real life. There is a chance that they will not keep their word, even though you have put all your hopes into it. People who are not satisfied with their paycheck or a relationship with a boss have such dreams often. On the other hand, women in long relationships also have such or similar ones because they fantasize about their loved ones finally proposing to them.

To dream about arguing with someone over a dowry
This dream means that you will finally see through someone’s intentions. You have been suspecting that one of your friends is not loyal to you for a long time, and you have been afraid of talking about your problems, fears, and secrets with them. All signs point to the fact that you can’t trust them, which is why you are keeping them at a distance. You could soon realize that you have made the right decision and that such a person doesn’t deserve your attention, love, and trust.

To dream of other people arguing over a dowry
A dream in which you see and hear someone else arguing over a dowry means that you will be a judge in one argument between two people you equally love and respect. They will have a conflict and expect you to say who is right. You will have to think about it objectively and then say what your opinion is, no matter the consequences that all of it will have on your relationship with those people. By the end of the day, they are the ones who wanted you to pick sides, which means that they don’t have the right to be mad at you if they don’t like your decision.

To dream about canceling the wedding because of a dowry
If a man dreams of refusing to marry a woman because she doesn’t have a dowry, it means that he puts material values before spiritual ones. You are currently in a phase of life when money and work are more important to you than friends, family, or even your partner.

If a woman dreams of her future husband canceling a wedding because she doesn’t have a dowry, it suggests that she is afraid of losing her independence after she gets married. You are someone who strives for absolute freedom, and you are fearful of losing it because of a marriage.

The meanings of dreams can be a lot more trivial. If you have recently seen, spent, or given up on a dowry, it has left an impression on you.

Definition of a dowry

The dowry is a collection of material goods that the wife brings into the family by marriage.