Meaning of Cup or a Goblet in a Dream

Home » C » Meaning of Cup or a Goblet in a Dream 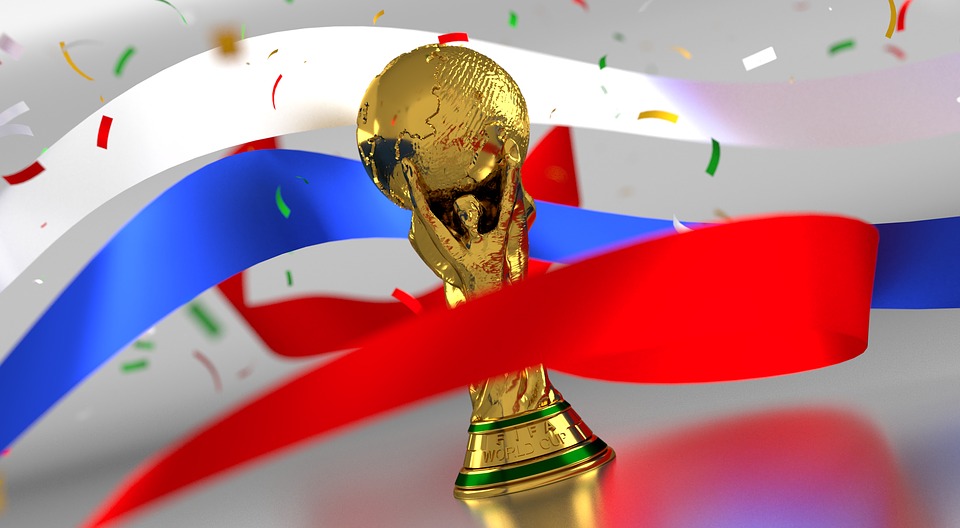 To dream of a cup
If you see a cup in a dream, it symbolizes gain. There is a chance that you have decided to upgrade your knowledge in the following period to make progress at work or find a better job. You will always feel unmotivated to study and dedicate time to similar activities, but you will also keep in mind the goal that will provide you with a better future.

To dream of getting a cup from someone
If someone hands over a cup to you in a dream, it means that you are competitive. You don’t care about participating if you are not going to win because that is the only thing that makes you happy. You make an effort to do your best and get the best out of other people, which is why they often avoid being in your team since you create a lot of tension.

To dream of handing a cup over to someone
When you dream of handing a chalice over to someone, it means that you will back down on time. You probably don’t have more strength to fight for your job or family, which is why you will leave everything to a person you see as your heir. You will try not to meddle in their decisions, and you will react if that person asks you for help only.

To dream of losing a cup
If you dream of losing a cup, it means that you don’t take care of your things. You are someone whose assets can be put in one bag because you don’t like piling the things up that don’t have any sentimental value to you. You make an effort to keep the memories of the beautiful events that happened to you because they are the only ones that can make you feel better when you are lonely.

To dream of someone taking your cup away
When you dream of someone taking your cup away, it means that you will experience injustice. There is a possibility that someone will want to take over your job and use dirty tricks to achieve that. You will realize that the chances for a fair fight are pretty slim, which is why you will count on the respect and reputation you have built for years.

To dream of a collection of goblets
If you dream of possessing a large collection of goblets or cups, it means that you think very highly of yourself. You strongly believe that you are better, smarter, and even prettier than most people that surround you. It is nice to have such a dose of confidence, but arrogance is a dangerous trait even for the one who possesses it.

To dream about a golden cup
A golden cup symbolizes your ambitions in dreams. You are someone who bravely fights for the things you want, whether we are talking about work or your personal life. However, you can also be very harsh and burn bridges behind you. That might seem correct to you at the moment, but you could regret making some decisions when you realize that you have no one to celebrate the success you have achieved with.

To dream of a silver cup
A silver chalice in a dream predicts a beautiful and carefree future. You might doubt that your life will end up the way you have imagined sometimes, and you are afraid of not achieving your goals and wishes. However, you have a chance to achieve the things you long for, but you have to be patient and persistent and not lose faith in yourself and your abilities.

To dream of a bronze cup
A bronze cup in a dream means that you will end up disappointed when you realize that your effort hasn’t gotten rewarded properly. There is a chance that you will finish all your tasks on time and achieve good results at work, but your boss will still decide to promote your colleague, not you. Another possibility is that the raise you have been waiting on will be a lot smaller than you expected, which will make you start thinking about quitting and looking for a new job.

To dream of a plastic cup
If you see a plastic cup in a dream, it means that you will be someone’s comfort. You will probably soon meet a person that you will like at first glance. You will quickly realize that you have many traits in common, and you will start thinking about your future as a couple. However, it will turn out that you were only a rebound to that person, that is, someone in passing with whom they wanted to forget about an ex they are not over yet.

To dream about a broken cup
If you see a broken or damaged cup in a dream, it means that something will ruin your happiness over success. There is a chance that you will fulfill one of your big wishes, but that will not bring you the peace and satisfaction you long for because a new problem and the need for a new fight will emerge.

To dream of buying a cup
Dreaming of buying a cup means that you want to take shortcuts to achieve big success. You don’t intend to waste years and years on learning, working, and gaining experience to be able to enjoy your old age in peace. You want to get rich as soon as possible so that you can experience all the benefits of such a life while you are still young. There is even a chance that your wish will come true.

To dream of selling a cup
Selling a cup in a dream means that you will realize that you have put in an effort into something in vain. You might have invested a lot of time into one project that didn’t bring wanted results. Another possibility is that you have gone to school for years, but your education doesn’t mean anything to your boss, and they treat you as other employees who have far less knowledge and experience than you.

To dream of stealing a cup
Stealing a cup in a dream means that you could do something stupid because of someone else. In your desire to make someone like you, you will do something that you will be ashamed of later. You will probably not see anything bad in your actions at the moment, but you will blush even at the thought of that detail from the past later.

To dream of someone stealing your goblet
If you dream of someone stealing your goblet, it is a sign that you have to watch out for sweet talkers. You have let specific people come close to you, but you don’t know anything about their true intentions. It feels good when they flatter you and pat you on the back because that boosts your ego. However, you don’t see that danger hides behind such beautiful words.

To dream of taking away someone’s cup
When you dream of taking away someone’s cup, it means that you will stand up to the authority. You might refuse to do one task that your boss will give you because you will find it immoral. Another possibility is that you will not do what your parents advised you because you believe they are not right. You will be afraid of the consequences, but you will not be able to stay quiet anymore and obediently execute the orders you find wrong.

To dream about finding a chalice
Finding a chalice that someone hid or threw away in a dream symbolizes an unexpected gain. There is a chance that you will get lucky at games of chance, that you will inherit something, or that your boss will give you a stimulus check for the effort you have been investing in your work in the previous period. That will help you pay off some debts caused by a chronic lack of money and even buy yourself something you fantasize about for a long time.

To dream of drinking wine from a cup
If you dream of drinking wine from a cup, it means that you have to be more modest, that is, less arrogant. You have a habit of flaunting your material and non-material wealth and even shove it in other people’s faces without shame. You are only showing your weaknesses and insecurities that trouble you that way.

To dream of other people drinking wine from a chalice
When you see someone else drinking wine from a chalice in a dream, it can be a sign that you envy a wrong person. You believe that your friend, colleague, or acquaintance has everything you fantasize about. However, behind the idyllic image that they present to other people, some truly uncomfortable things hide. Because of that, you need not poison yourself with negative emotions or compare yourself to others but fight for what you want.

To dream of drinking water from a goblet
Drinking water from a goblet in a dream means that you will beat yourself. There is a chance that someone will hurt you, and you will want to take revenge on them. However, you will realize that a desire for revenge is not a good motivator in life and that you will not achieve the inner peace you long for that way, which is why you will turn to more constructive and beautiful things in life.

To dream of other people drinking water from a cup
If you see someone else drinking water from a cup, it means that you will meet someone who will amaze you with their modesty. You will realize that there are still some rare examples of people who appreciate real-life values in the age of capitalism and unsatisfying desire to gain money and wealth.

To dream of other people throwing a cup away
If you see someone else throwing a cup away in a dream, it means that people from your surroundings will not like some of your decisions or actions. They will probably find it wrong, but they will not say it to your face but gossip about you behind your back. The fact that they don’t have the courage to say it to you will hurt more than the actual criticism you will hear about yourself.

The meanings of dreams can be a lot more trivial. If you have recently seen, received, handed out, or lost a cup or goblet, it has left an impression on you.

Definition of a cup

A cup is an honorary award in sports competitions, while people used it as a large drinking vessel in the Middle Ages.