To Dream about Compliments – Meaning and Symbolism

Home » C » To Dream about Compliments – Meaning and Symbolism 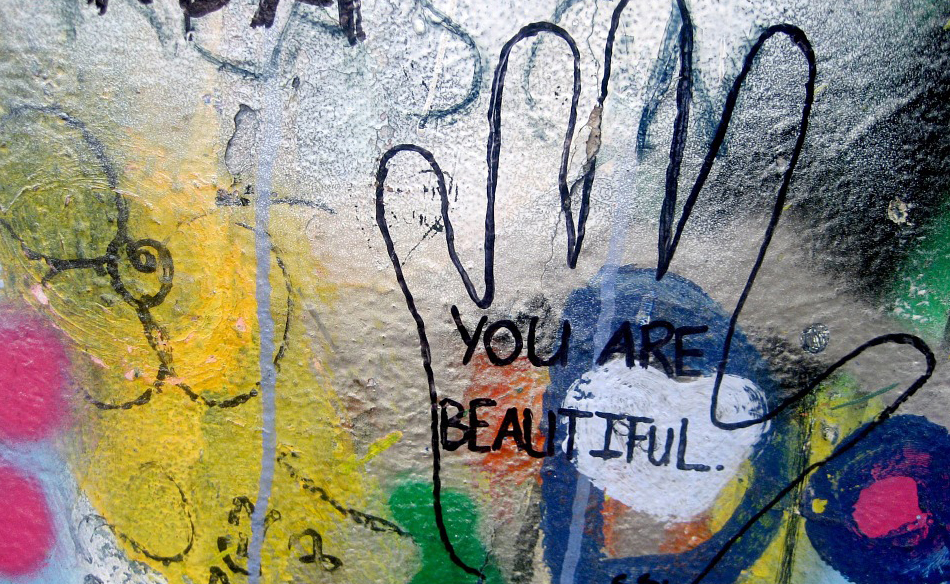 Interpretations of these dreams depend on the series of details and the actual context of the dream you have. Even though compliments are usually pleasant and awoke positive feelings in people, you can feel anger, rage, or discomfort in dreams with this meaning sometimes.

To dream of getting a compliment
If you are dreaming of receiving a compliment, it means that you shouldn’t trust sweet talkers. There is a chance that you don’t have much confidence, and you can’t wait for someone to praise you. You get the confirmation that you are truly good and worthy of someone’s attention that way. However, you often can’t recognize when people who have bad intentions are lying to you and don’t tell you what they actually think. You are in danger of being manipulated and uncritical to yourself and the bad things you are doing while judging other people for not being understanding of your mistakes.

To dream of giving compliments
Dreaming of giving compliments to someone means that you will become arrogant. You are a person that everyone is attracted to and that gets attention wherever you go. You are aware of your beauty and attractiveness, but you are becoming less and less immune to the feeling of superiority you have every time you hang out with people that are not on your level, according to you. There is a chance that your true friends will turn their back on you because of such behavior, and you will start being with people who are overrating themselves and their abilities.

To dream of a stranger giving you a compliment
If you are dreaming of a stranger complimenting you, it means that you should appreciate yourself, your abilities, and the virtues you possess more. You often put emphasis on your flaws, probably because of the lack of confidence or modesty, but you should highlight the things that make you stand out from the crowd. Don’t be shy or believe that other people will think that you are arrogant if you do it from time to time because it is good to put yourself first in certain situations.

To dream of giving a compliment to a stranger
This dream means that you are a very chill and social person. You don’t have a hard time fitting into new circles of people or starting a conversation. Instead, you like to make jokes about your and other people’s expenses, which is why everyone likes having you around. People you like usually think of you as their friend instead of a potential partner.

To dream of getting complimented on your appearance
If you are dreaming of someone giving you a compliment because of the way you look, there is a chance that you are not entirely satisfied with something on your body. You are constantly trying to hide that part, and it shows. If you accept yourself the way you are and realize that no one is perfect, you will not stress yourself out over little things that bother you.

A dream in which you are giving a compliment to someone on their looks means that someone will misinterpret your kindness. There is a chance that you will say something nice to someone or make sure to make them feel good in your company, but that person will see that as your attempt to seduce them. The worst of all is that they already have someone, which could cause additional problems. This will teach you that some people are simply not used to kindness, which is why they react that way.

To dream about being complimented on your intelligence or abilities
If you are dreaming of someone giving you a compliment based on your intelligence, knowledge, or some skills, it means that you believe that people don’t respect you as much as they should. You sometimes think that your effort, hard work, and knowledge don’t get as many rewards and recognitions as you would like. Don’t rush because your time will come. If you are not satisfied with the job you do, and you think that you can’t make progress there, look for something else.

Dreaming of giving a compliment to someone on their intelligence or knowledge means that you will meet someone who will amaze you with those traits. You will realize that you can learn a lot from them, which is why you will make sure to spend as much time as you can with them. That person’s outlook on life, curiosity, and ability to transfer their knowledge to other people will fascinate you.

To dream of getting complimented on the clothes or shoes that you are wearing
If you are dreaming of someone complimenting your clothes or shoes, it means that you care about what other people think about you. Because of that, you always make sure to get dressed up when leaving the house. You are trying to buy modern and quality clothes, and you also don’t shy away from spending on brand names just so that other people would admire you.

When you are dreaming of giving a compliment to someone because of their clothes or shoes, it means that your friend will accuse you of being jealous of them. Your good-hearted criticism will create a snowball effect because that person will misunderstand you. Considering that you have been hanging out for years, such behavior will hurt and disappoint you, and you will start to look at that person from a different angle.

To dream about false or sarcastic compliments
False or sarcastic compliments are not rare lately, and they suggest that you can’t take criticism or jokes at your expense. You are a very serious person, and you always try to do everything the best you can, which is why you don’t like it when people tell you something you disagree with. You should relax a bit because not all comments are malicious.

If you are dreaming of giving a sarcastic compliment to someone, that is a sign that you doubt your partner’s feelings. You are afraid that they are not honest with you, and it seems to you from time to time that their actions support your idea that they are miserable next to you. Feeling like that is not rare in long-term relationships, so don’t pay a lot of attention to it. However, make sure to talk to your loved one about everything openly, honestly, and with a lot of understanding. That is the only way to overcome the fears that bother you.

To dream of an unpolite compliment
When you are dreaming of someone giving you an unpolite compliment, it means that you will embarrass yourself in a big group of people. In your desire to fit in better and seem more interesting, you will probably say something that will make other people mock you. That will teach you that it is better to be quiet sometimes than speak about topics you are not familiar with at all costs.

If you are dreaming of impolitely complimenting someone, that is a sign that you can’t hide the jealousy and envy that you feel for someone from your surroundings. You simply have a hard time looking forward to other people’s happiness because you care about yourself the most. If their joy is not something that interests you, that doesn’t mean that you should envy them.

To dream of being embarrassed because of a compliment
When you are dreaming of someone’s compliment making you feel embarrassed, it means that you doubt your own abilities. You possess many qualities, one of them being the fact that you are a hardworking and intelligent person. However, like all smart people, you don’t like to be the center of attention. Modesty is a virtue, but you should admit to yourself that you are far more advanced in certain things than some people.

If you are dreaming of someone acting embarrassed because of your compliment, it means that you will fall in love with a modest person. That is the trait you appreciate the most, which is why that person will attract you at first glance. You will want to be with them for the rest of your life because arrogant people have hurt you many times before with their words and actions.

To dream about blushing because of a compliment
Not all people are prone to blushing when they receive a compliment, but if you are dreaming of something like that happening to you, there is a chance that you like someone unavailable to you. That person might be a lot older than you, or they already have a partner. However, that doesn’t stop you from thinking about them often. You are hoping that your feelings will fade away and that no one will find out about your little secret.

If you are dreaming of someone blushing because of your compliment, it means that you appreciate honesty and believe that only children possess that gift. You think that most people don’t have a sense of responsibility for others, which is why they are prone to lies and deceits. However, you haven’t met someone who will show you that what you believe in is not true yet.

To dream about getting angry because of a compliment
Even though compliments are usually positive, people can cross the line sometimes and offend you with their nice words. If you are dreaming of one such situation, that means that you resent one of your family members or friends for something. Some trivial things have probably thrown you off the track, and you don’t know how to deal with that. The conversation is the only solution to that problem.

If you are dreaming of someone getting mad or offended because of your compliment, it means that you will say something impulsive at the wrong moment. You might make a joke at someone’s expense, which is why people will judge you. There is also a chance that you will face criticism because of your actions, even though you didn’t have bad intentions.

The meanings of dreams can be a lot more trivial. If you have recently given or received a compliment, that has made an impression on you.

Definition of a compliment

A compliment is an expression of respect through words and gestures.