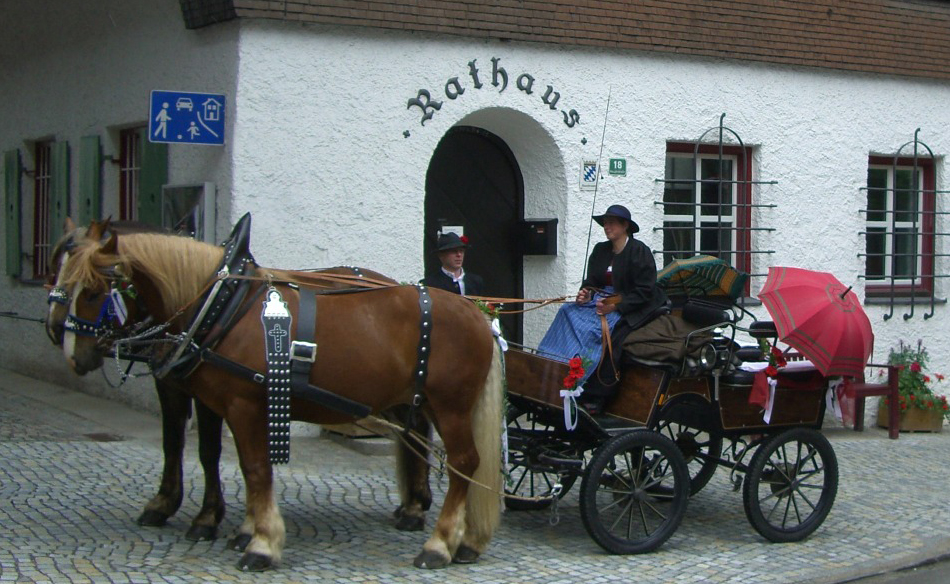 To dream of a coachman with a chariot and horses
If you see a coachman with a chariot and horses in a dream, it means that you will get unfamiliar benefactors. There is a chance that someone will see your talents and give you a chance to show them what you got. You will feel a great responsibility toward that person and work day and night to justify the trust they have given to you.

To dream of a coachman without a chariot and horses
Dreaming of a coachman without a chariot and horses warns of an accident or misfortune. There is a chance that you will be fired or that the company that is the main source of income for you and your family will experience bankruptcy. You will have a hard time accepting what happened to you, but you will not have either the time or space for grieving because you have to be calm and collected and do everything you get offered until something better comes your way.

To dream about being a coachman
Dreaming about being a coachman means that you will be stressed out. You are very temperamental and don’t need much to get into an argument with someone if they look at you the wrong way, let alone say something you disagree with. You don’t know how to pretend, and you openly let people know that you don’t like someone, which is why people from your surroundings either love or avoid you.

To dream of talking to a coachman
A dream in which you are talking to a coachman means that you are afraid of getting replaced at home or work. There is a chance that someone new came into your company, and everyone has high hopes for that person, which is why you see them as competition. You have lost all hope of staying on your position, and you believe that that person will take it over. However, if that doesn’t motivate you to work harder and put in more effort, that only means that you are lazy. You don’t suffer from the lack of motivation, but you have surrendered yourself even before the battle has started. The same can be applied to your personal life. You are afraid that your partner will replace you with someone younger, prettier, more intelligent, or sexier, but all of that stems from your insecurities, not their wish to do something. You have to work on your confidence.

To dream of other people talking to a coachman
If you see someone else arguing with a coachman, it means that you are going through an emotional crisis. That doesn’t have to do something with your partner, but you are facing your own worries and fears, and can’t solve them. The most important thing is not to let yourself get depressed or melancholic. Find something that makes you feel good and dedicate your attention to that. You will see that everything will get back on track soon.

To dream of arguing with a coachman
When you are dreaming of arguing with a coachman, it means that injustice will hurt you. Someone will do something bad to you not because they have bad intentions but out of their personal interests. That can be a colleague from work or a friend. They will not think about you at that moment, which will hurt you a lot. The worst you can do is to be quiet because your dissatisfaction could pile up. It would be better to say what is bothering you and move on instead of dealing with the negative energy and exploding in the worst possible moment.

To dream of other people arguing with a coachman
Dreaming of someone else arguing with a coachman means that you shouldn’t meddle in other people’s jobs. Your intentions are obviously good, but you should let someone else deal with something this time. You have to be their support and show understanding for everything, that’s it. If you continue to get involved, you will probably end up in trouble.

To dream about fighting with a coachman
If you are dreaming about fighting with a coachman, it means that you have a dangerous opponent. Your enemy is not afraid of anything, which is why it is important to be cautious. You are someone who cares about being able to state their opinion at any given moment and in front of everyone. However, you could end up in trouble because of some of your attitudes in the near future. Make sure to find balance and not step on the wrong person’s toes because of that since that could affect your future negatively.

To dream of other people fighting with a coachman
A dream in which you see someone else fighting with a coachman means that someone will try to get you involved in an argument. Someone will probably tell someone that you have spoken badly about them, even though you haven’t, and that will turn into a serious problem. It is important that you stay collected and not let such things provoke you. You know what kind of a person you are the best, so the only thing you can do is to hope that people will not believe in such lies about you. Everything else, like denying those rumors or arguing could only cause a countereffect.

To dream of killing a coachman
If you are dreaming of killing a coachman, it means that you shouldn’t bite the hand that feeds you. If someone has helped you with something, don’t ignore that. First of all, that is not nice, and second of all, you will seem like an immature, irresponsible, and rude person in that situation. People have a hard time accepting those who minimize their good deeds, compassion, and the help they have offered, so watch out for what you are saying and to who.

To dream of a dead coachman
Dreaming of a dead coachman means that you will have to work extra hard because of other people’s laziness and irresponsibility. A huge burden will fall on you, and you will not have enough time for your family, friends, and partner during that situation. Considering that you will firmly believe that all of that is temporary, it will not even cross your mind to complain. However, if such situations continue happening, you will realize that you should act differently. Learn from your mistakes and don’t let someone doubt or underestimate your work and effort.

To dream of hiding from a coachman
When you are dreaming of hiding from a coachman, it means that you will successfully avoid getting in conflict with someone. You will end up in a situation where a person that you don’t know well will verbally attack you, but instead of trying to defend yourself, you will let them say what they have, and when the dust settles, you will explain your point of view using facts. Not only will that help you avoid the argument, but you will gain that person’s respect and good reputation in the circle of people you hang out with.

To dream of other people hiding from a coachman
A dream in which you see someone else hiding from a coachman means that you should be a lot more determined and persistent when it comes to both your private and business life. You will clearly state what direction you want your life to go by saying your opinions, wishes, and needs out loud. It is important that you are honest with your partner and that you don’t stay in a relationship for which you know that it doesn’t have a bright future.

To dream of running away from a coachman
Running away from a coachman in a dream usually has to do with something that you have experienced in real life. Something unpleasant probably happened to you, and you have decided to repress those feelings. However, that event is haunting you in dreams even. That can be a clear sign that you are not mature enough yet and that trivial things hurt you or that your ego is bruised, but you don’t know how to deal with that.

To dream about other people running away from a coachman
If you see someone else running away from a coachman in a dream, it means that your consciousness is not peaceful. There is a chance that you have done something you are not proud of, but you are trying to hide it from other people. We are probably talking about a past sin that you wouldn’t want the people that are important to you to find out. It is not easy to live in fear all the time, so you should consider other options as well and admit to your loved ones what all of it is about. Those who truly love and respect you will be understanding of it.

To dream of chasing a coachman
Chasing a coachman in a dream means that you are overwhelmed with the way other people perceive you. You want everyone to have a good opinion of you and to love you. You have a hard time dealing with criticism, but instead of showing that something hurt you, you often use sarcasm and irony to defend yourself. That often causes a countereffect, so people that don’t know you well see you as a toxic person often. It is not too late to change, but it is important to realize that not everyone can like you.

If you see someone else chasing a coachman in a dream, that is a sign that you should help those people that didn’t do anything to deserve it in your opinion. There is a chance that you have the option to help someone who hurt or offended you in the past, so you are in a dilemma on what to do. On the one hand, you want to show them that you are a better person than them, but on the other, you have a desire to take revenge on them. If you decide to listen to your reason, you will probably make the right decision.

To dream about kissing a coachman
Having any kind of an intimate relationship with a coachman in dreams is direct proof of your opinion about your partner or another person of the opposite sex. They probably possess some qualities that you don’t like, but you didn’t notice them before because you were in love. Now when the butterflies in your stomach are gone, you are starting to see what that person is actually like. It is up to you to accept them the way they are, with all their virtues and flaws, or look for happiness in someone else.

The meanings of dreams can be a lot more trivial. If you have recently seen a coachman, that has probably made an impression on you.

Definition of a coachman

A coachman is a craftsman who drives a carriage, a land vehicle pulled by animals.