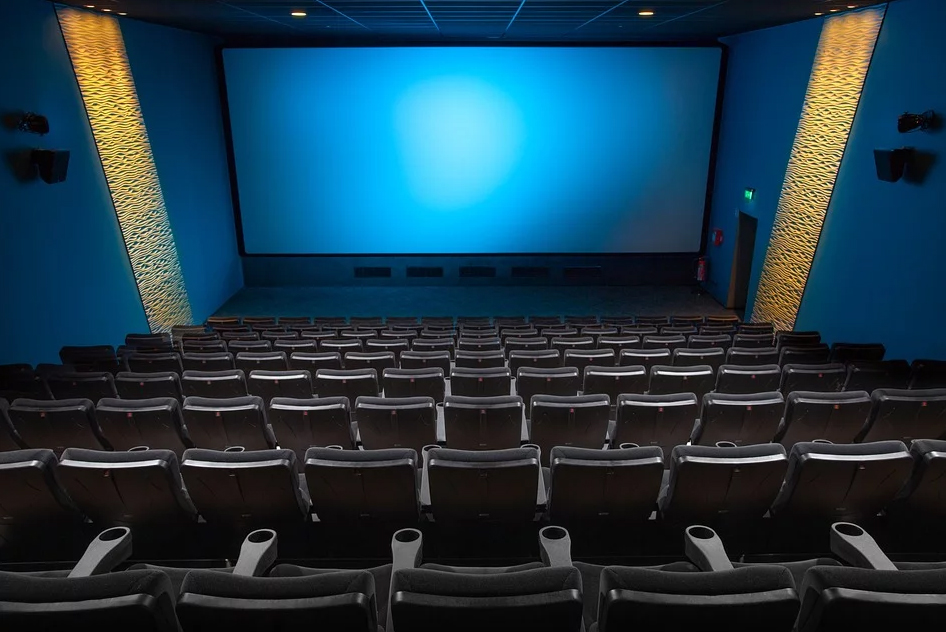 As time passes, new generations are losing interest for the beauty of cinema. Previously, going to the cinema was an inevitable kind of fun and adventure, cheap and available everywhere to everyone. The thought of going to the cinema would excite us far more than staying at home and watching a movie. Dreaming of cinemas is usually related to revelation of some secrets.

To dream of the cinema’s exterior
If you are standing in front of the cinema, focusing on it, in a dream, you are surrounded by big secrets in the real world. Be sure that some of them will soon be cleared up in front of you. Those secrets might not be directly connected to you and your life, but you are a part of them, in one way of the other. Their revelation will probably be a relief for you.

To fall asleep at the cinema
This is not a rare situation in real life either, since many people fall asleep while watching a movie, especially the one they were forced to go see. Dreaming of falling asleep at the cinema warns you to stop missing opportunities that are offered to you, even though they are quiet and barely noticeable sometimes. You would like to change something in your life, but you don’t know how or when, even though the answer is often in front of you. You can’t see it because you are always drowsy, just like in your dreams.

To get out of the cinema
Dreaming of getting out of the cinema suggests a return from the sweet fantasy world into harsh reality. Things don’t have to be so bad, because this dream can mean that you will understand some things or even life more realistically. In the best possible way, this dream suggests an escape from fantasies that were directing you to bad things and wrong ideas, pulling you away from the reality.

To watch a movie at the cinema
Watching a movie in a dream is not related to the type of the movie you are seeing. This dream is an invitation to think deeply about some problem that has been bothering you for some time, or about things that you would like to change in your life. The way you have reacted to the movie in your dream represents the way you will deal with things in the real world too. So, if you didn’t really pay attention to it in the dream, many answers to questions about the future that you have asked yourself might slip away from you.

To see an old and abandoned cinema house
If you are dreaming of an old cinema house, it is probably time for regrets regarding missed opportunities. It is also possible that you will be sorry for some wrong decisions that you have recently made. If the cinema is destroyed or unrecognizable, but you have memories of it, watch out for old debts, because you could be forced to pay them off soon.

To build the cinema
If you are dreaming of building the cinema, your subconsciousness is warning you to use the full potential that you have. You have become a little bit lazy and you lack energy. You will have to try to find a motivator, because it would be a shame if you haven’t used your knowledge and skills. It wouldn’t be a bad idea to dedicate your time to some hobby you enjoy doing, because you would combine pleasure and work that way.

To demolish the cinema
If you are dreaming of demolishing the cinema, that symbolizes problems at work. It is possible that you’ve heard that the company you work for is in a crisis, so you are afraid that you will lose your job. It wouldn’t be a bad idea to start looking for a new job. Don’t despair, because you will have many opportunities to find a one.

To burn the cinema
Dreaming of burning the cinema means that you are afraid that someone might find out your dark secret from the past. You have done something that you are ashamed of now, so you are trying to hide it from everyone. However, that is becoming a huge burden for you, so you are often not able to deal with stress related to it. The best thing would be to talk about it to someone you trust. Your consciousness will be at peace and you will feel a lot better.

To see other people burning the cinema
If someone else is burning the cinema in your dream, you will have to take care of your finances. You have a lot of expenses and you often don’t know how to handle them. You will try to find another job, in order to achieve everything that you have planned.

To run away from the cinema
Dreaming of running away from the cinema symbolizes loneliness. You have concluded that friends are shutting you off, for no reason. It seems to you like they are planning many activities without you. You are afraid that you have done something bad, since you don’t believe that all of it is just a coincidence. None of them have purposely planned something right when you are busy. However, if you want to hang out, it wouldn’t hurt if you would initiate the meeting sometimes.

To cry at the cinema
This dream suggests that you could encounter a loved one who you haven’t seen for a long time, in the near future. When it happens, you will realize that you’ve missed them a lot. You will have an opportunity to catch up and you will not miss it.

To laugh at the cinema
Dreaming of laughing at the cinema means that you will embarrass yourself in from of a large group of people. You will say something that will make other people mock you. After it, you will realize that you shouldn’t talk about topics that you know nothing about.

Meanings of dreams can be simpler. If you have recently gone to the cinema or thought of going to see a movie, that has made an impression on you.

Definition of the cinema

The cinema or a movie house is a hall or a building used for movie or similar content projections that are shown to the audience via a projector, usually on a large screen.

One thought on “To Dream About Cinema – Meaning and Symbolism”