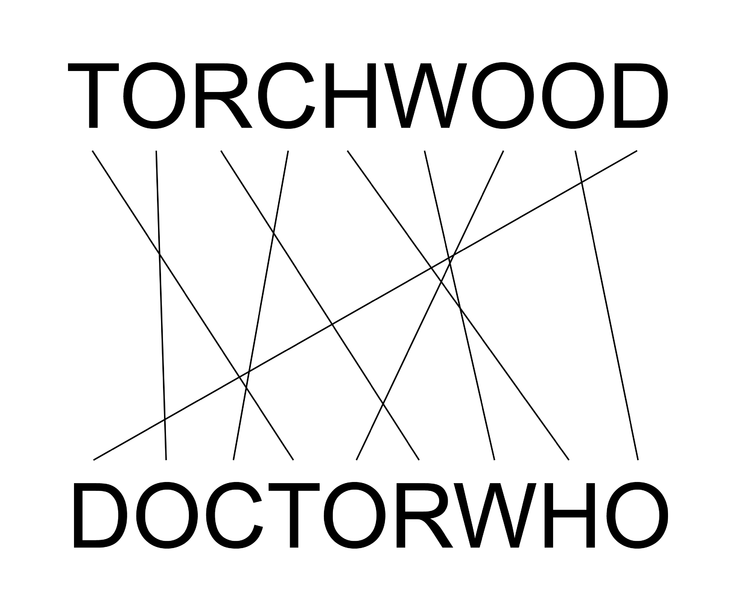 To see an anagram
Dreaming of seeing an anagram means that you’ll have a problem. You are in a situation that is confusing to you, so you can’t decide what is the best thing to do. If you are in a doubt whether you should change a job or college, it is possible that you’ll make a mistake if you decide to do only what you love, because it will not bring you a quality life that you are used to. However, if you decide to stick with the current choice, there is a possibility that you will be able to thrive and become respected in your field. If you are worried because you don’t understand your partner’s behavior, it is possible that they have problems because of debts. They will ask you to be more patient and compromise, which will help them save up some money.

Dreaming of solving an anagram
This dream implies that you are not afraid of obstacles. Even though you encounter many difficulties in life, you don’t pay a lot of attention to them. You are overcoming them courageously, while fighting to secure your future. You always have a positive attitude toward life, so many people ask you for advices and secret formula for success that seem to be known to you only.

To write an anagram
Dreaming of writing an anagram means that you are in a dilemma whether you should tell your loved one the truth or not. It is possible that you are hiding that you are in love with someone else from them, or that you have health issues. You know the best thing to do would be to tell them everything openly, no matter the consequences, but you are afraid of their reaction.

It is possible that your relationship with a partner is not good, so your confession would make it even worse. You are not sure if you want to stay in that relationship or not. You are afraid of moving on, because you could stay without your family’s or friends’ support, but on the other hand, you don’t know what future that relationship has. You need to make the decision soon and by yourself, otherwise you might have dreams with similar meaning to this in the future.

Dreaming of someone else writing an anagram
If someone else is writing an anagram in a dream, you are subconsciously doubting in someone’s fidelity or friendship. You might have gone through a difficult period, so you’ve realized that some people didn’t make an effort to help you, which will disappoint you and make you think that they haven’t deserved your attention. However, don’t make conclusions based on your feelings only. Maybe some of them have a good reason for not being with you when you needed them.

To read an anagram
Dreaming of reading an anagram means that you have a secret admirer. Someone likes you for a long time, but they are afraid of making the first step. If you are taken, don’t bother finding out why that is so, but if you are single, you probably have the vibe of inapproachable person. You could be a little bit more open when communicating people, in order for them to get to know you better. Think about someone who has recently caught your attention and pay attention to their behavior next time when you see them.

Someone else reading an anagram
A dream in which someone else is reading an anagram usually symbolizes fear of the society’s misunderstanding of your actions. If you have recently decided to change a job, college or partner, it is possible that people close to you disagree with it, thinking that you are making a mistake. However, keep in mind that it is your life and you have every right to live it the way you want. If you think that you are doing the right thing, there is no need to justify your actions to anyone. Try to achieve your goals, because you will show everyone that you were right if you do so.

An unsolvable anagram
Dreaming of not being able to solve an anagram means that you will meet someone who will be a real mystery to you. Their secrecy will make you want to get to know them better and realize what attracts you to them so much. It doesn’t mean that you will feel sexual attraction, but their company will be interesting to you.

Dreaming of an anagrammatist
Dreaming of someone who creates anagrams symbolizes fear of the unknown. It is possible that it has stopped you from achieving more in your life. You are probably aware that you can do better, but changes scare you so much that you give up before you even try. It is possible that you will accept a risky offer that could provide you with financial stability in the future. You will do it for your family’s well-being.

To talk to an anagrammatist
Dreaming of talking to an anagrammatist symbolizes a period of bad communication with other people. You will even consider good-hearted critiques or advices as attacks on yourself. It is also possible that you will have problems with superiors that could get you in trouble. Your boss will see your ‘bad phase’ as an authority issue, so you will have to invest a lot of effort in order to prove them wrong.

To have an argument with an anagrammatist
Dreaming of having an argument with an anagrammatist means that blabbering will get you in trouble. Pay attention on what you are saying in company of other people, because you could embarrass yourself by being misinformed or uneducated regarding some topic they will talk about. It is possible that you will say something stupid by wanting to attract someone’s attention, which will not only draw their attention, but make them mock you as well. Be very careful, because sometimes the best thing to do is to be quiet.

To kiss an anagrammatist
A dream in which you are kissing an anagrammatist symbolizes your desire for excitement. If you are married or in a relationship for a long time, it is possible that there is no passion between you and your partner. It probably makes you sad that your sexual life is not the same as before. You will be afraid of not being attractive to them like you used to be. However, try to change something, because whining will not get you anywhere.

If you are single, you’ve probably been intensively thinking of someone who is out of your reach. It is possible that they are happily married or in a relationship, which doesn’t stop you from fantasize about them. You are in a phase where you would be with them without thinking, if only they would show interest in you. Everything will probably stay a fantasy only, because you will not communicate with them in the near future.

To dream of threatening someone via anagram
If you dream of sending a threat to someone through an anagram, it means you have a plan on how to achieve one of your goals. You don’t want to work much on it, but you will take advantage of being friends with an influential person to help you get what you want.

To dream of a city name in an anagram
If you find the name of a city in an anagram, it means you will travel. You might decide to go on a short field trip to another city or state. Another possibility is that you will go on a business trip but take advantage of your free time to enjoy the attractions of that place.

To dream of the state’s name in an anagram
When you see the name of a specific state in an anagram, it can mean you are thinking about moving. You might be looking for a better job or a more stable future for yourself and the people you love, so you will decide to move out of the city or country you live in. The change will not be easy, but you will not regret making that decision.

To dream of losing an anagram competition
This dream means you devote too much attention, energy, and time to the things you can’t control.

If you have recently solved an anagram or talked about it, this dream shouldn’t be interpreted, because your subconsciousness is only processing information from the real life.

Definition of an anagram

An anagram is a riddle solved by moving letters in a word, in order to create a new word.