What Does It Mean to Dream of Alms? 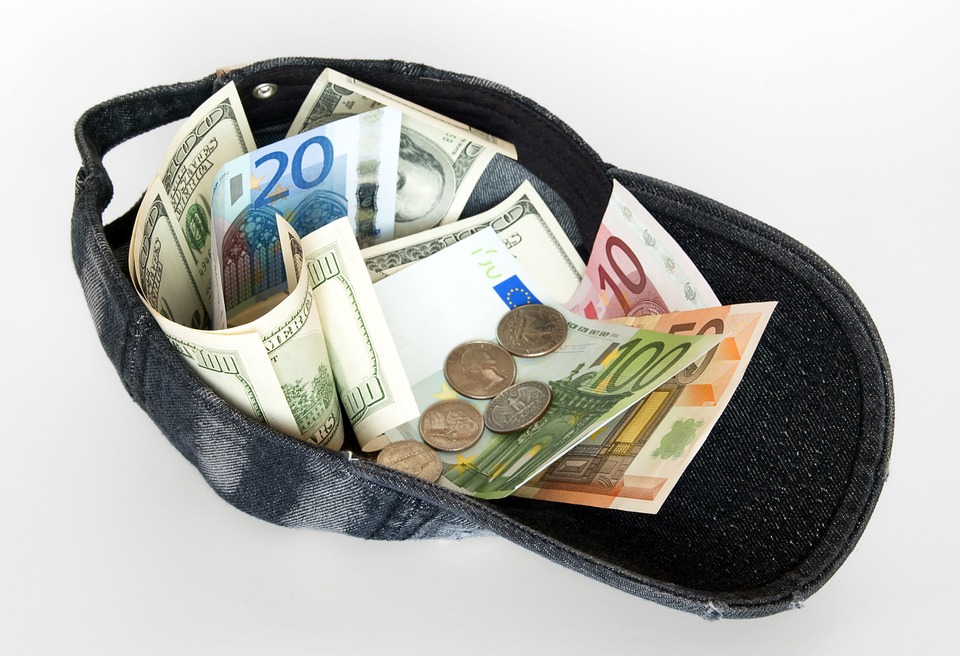 To dream about giving alms
Dreaming about giving alms symbolizes joy. You are someone who believes that people should treat others the way they want to be treated. You always put first the person you live, hang out, or work with, and you are careful not to offend them in any way. If someone wrongs you, you don’t feel the need to take revenge on them. Many people believe that you are naïve because of such a way of thinking, but a peaceful consciousness makes you happy.

To dream of refusing to take alms
When you dream of refusing to accept alms, it means that you are prideful. You are someone who gets easily offended and who looks for hidden intentions in other people’s comments that bother you. You prefer learning from your mistakes and not listening to advice that would save a lot of your time and nerves.

To dream of throwing away alms that someone gave you
If you dream of being angry that someone gave you alms, and you throw it away because of it, it means that you are too ambitious. You are someone who tries to achieve everything they want, even if that will hurt other people. However, you have burned many bridges on your way to success, and you will probably celebrate it alone once you reach the top.

To dream of someone else refusing alms
A dream in which someone refuses to take the alms you are giving them means that you have been pretending to be something you are not, to impress someone for too long. However, you can’t hide your true face, which is why that person sees through you. It might be better if you let people get to like you the way you are instead of acting to get someone’s attention, love, or affection.

To dream of other people throwing away alms you gave them
When you dream of a person that you bestowed the alms to throwing it away because your action angered them, it means that you shouldn’t brag about helping people. You probably want others to admire your kindness, but you should do a good deed and stay silent because what you are doing now is not admirable but disgusting.

To dream about other people asking for alms
When you see someone else asking for alms in a dream, it means that you will regret past mistakes. You probably believed that your actions and decisions were right then, but you will soon find out that you were wrong. Instead of despairing, make sure to learn something from that situation.

To dream of ignoring the ones asking for alms
Ignoring the people asking for alms in a dream means that you have harsh opinions about the people who depend on others. You believe that no one who is capable of earning money should let themselves ask for help. You strongly believe that such people are lazy and irresponsible with themselves, but you are often unaware of the situations that made them make such moves.

To dream about someone stealing alms you received
This dream means that you feel powerless to solve one big problem. Something has been bothering you for a long time, and you have tried everything you could to get rid of it. However, the results are not visible. Maybe you should change your approach to it or ask for advice from someone you trust.

To dream of stealing alms
If you dream of stealing alms from the beggars on the street, it means that you suffer from a lack of self-confidence. That can be the result of rough moments you have experienced or failures that have left permanent scars on you. However, there is a way to deal with insecurities, so you only have to have a little bit more will and courage.

If you steal alms that believers leave at the church as a voluntary contribution, it means that you are trying to achieve your goals using manipulation. You present an idea as good to your loved one only if you have some use out of it too. However, your plan will not work because everyone will soon see your true colors.

Interpretations of dreams can differ depending on who you are giving alms to in a dream.

To dream of giving alms to an elderly person
Giving alms to an elderly person in a dream means that you have to watch out for sweet talkers. One person from your surroundings doesn’t have pure intentions, and you know that they want to gain your trust. We are talking about someone who wants to get closer to you to help them achieve their interests. Because of it, watch out for who you are talking about your secrets, fears, and problems with because someone could take advantage of that.

To dream of other people giving alms to an elderly person
If you see someone else giving alms to an elderly person in a dream, it means that you will not agree with one of your partner’s or family member’s decisions. You might be afraid of the consequences, or you don’t believe that one action is good for them. You will openly express your opinion, but that will not affect that person’s final decision.

To dream about giving alms to a homeless person
This dream means that you will make your loved ones proud. One of your gestures or actions will touch and amaze them at the same time. You will gain respect even from those that don’t know you.

To dream of other people giving alms to a homeless person
When you dream of someone giving alms to a homeless person, it means that someone’s success will gladden you. There is a chance that one of your family members, a partner, or a friend will achieve something they have always wanted. You will be truly happy for them and proud of their success.

To dream of other people giving alms to a drunk
If you dream of someone else giving alms to a drunk, it means that someone is constantly meddling in your life. They are ready to criticize and comment on every decision and action you make. Besides that, it sometimes seems that they minimize your successes even when they are pretty obvious. It would be best for you to stop thinking about what kind of opinion that person has of you.

To dream of giving alms to a child
Giving alms to a child in a dream means that you are a very empathic person. Injustice and other people’s problems hurt you. Because of it, you always make an effort to help those in trouble. Life will probably reward you for good deeds and selflessness.

To dream about giving alms to someone that you know
A dream in which you are giving alms to someone that you know in real life means that you will give up on one idea or project. You will realize that you are still not ready to deal with that and that you have to dedicate your time to worse problems. On the other hand, you might conclude that your idea will not bring positive results in the future, which will make you turn to more constructive things in life.

The meanings of dreams can be a lot more trivial. If you have recently given, received, or refused alms, it has left an impression on you.

Alms is the help in the form of money, clothes, food, etc., given to the poor.