Alibi – Meaning of a Dream and Symbolism

Home » A » Alibi – Meaning of a Dream and Symbolism 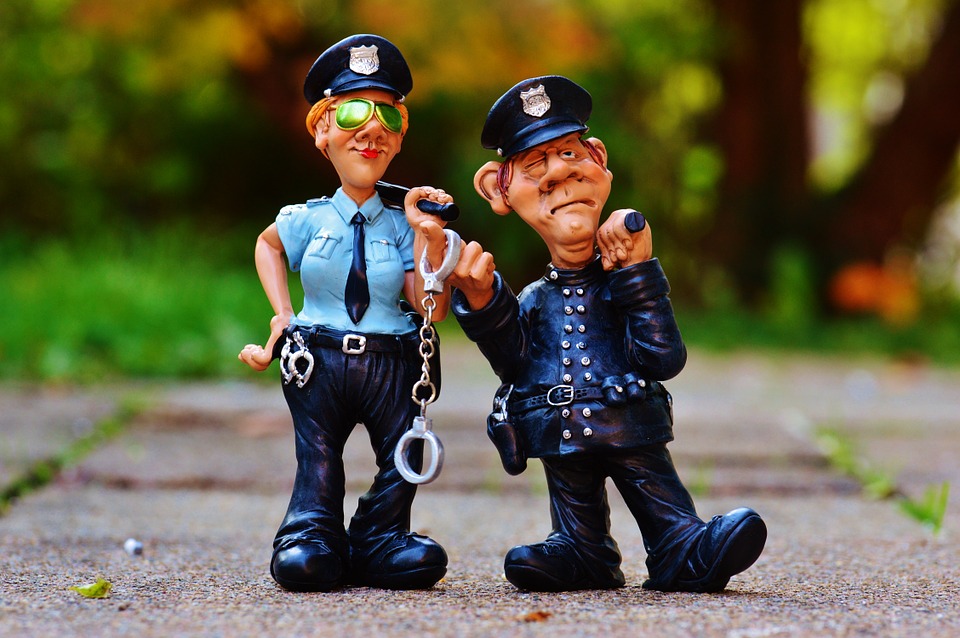 When you dream of giving an alibi it means that you should avoid brawlers. Even though you seem calm, you often can’t control yourself when someone tells you something you don’t want to hear, no matter if it is a good-hearted advice or a sarcastic remark. It would be good to avoid your partner’s parents in the following period, because you could start fighting about something that has caused you problems in the past as well. Even though you have promised to yourself that you will not fall for their provocations or start them, you will not be able to keep it. You turn into a ticking bomb that can explode any second when you are in their company.

When you dream of searching for an alibi that symbolizes problems and worries. You are probably worried about your bad financial situation, since you are in debts because of it. You’ve had problems in your private life that you tried to fix by spending money which you didn’t earn. It is possible that you have problems with vices or you are trying to cure depression by shopping or going on vacations. In the following period you will have to pay for everything, so you will have to think of your next move. You have already borrowed money from many people, which is why you are afraid that no one will help you this time.

When you dream of coming up with an alibi it means that your consciousness is not clean. You have lied to your partner and that doesn’t make you feel good. You will start to worry that they will find out the truth. Before you say something, you will check if it makes sense with the rest of your story. It is possible that you will unconsciously say something that might reveal your secret. Your partner will notice that you are stressed out and they will demand an explanation from you.

If you dream of people finding out that you have made an alibi up, it means that you will try to lie to someone for their own good or yours. It is possible that you will be dishonest in order to spear your friend from worries or you will lie to protect yourself. That lie will not bring anything good either to you or to your friend in the long run.

If you dream of being in trouble for not having an alibi for something, it means that you will have a bad communication with family or friends. Quarrels are a result of misunderstandings. It is possible that you will try to prove someone that you are the right person for a job, but you will be disappointed by your superiors, because it seems like they don’t find you responsible enough to entrust you with it.

If you dream of being accused of something, but having an alibi that proves you are not guilty, it means that you will be relieved. You will get rid of a trouble or worries that have been torturing you for a long time. The following period will be calm and good for realization of plans regarding your private or business life.

To dream that your loved one asked you to give them an alibi
If you dream that one of your family members, friends, or partner asks you to give them an alibi, it implies that you are afraid that the person in question is hiding something from you. You have noticed that they have been acting strange lately and persistently avoided talking about some topics, but you need not accuse them of anything if you don’t have solid evidence that your loved one is lying to you or hiding something.

To dream about your acquaintance asking you to give them an alibi
This dream means people take advantage of you. You often postpone your needs and obligations to help other people. However, some of them have started using your kindness and humaneness. You have to set your priorities more carefully because of it and start respecting and loving yourself more.

To dream of the court proving you have a fake alibi
If you dream of the court proving that your alibi is fake, it means you will embarrass yourself in a large group of people. You might have a chance to talk about something you are unfamiliar with. In your desire to be an equal interlocutor in the debate, you will say something that will make others mock you. You will wish to be able to turn back time to act differently right away.

To dream of checking someone’s alibi
Checking someone’s alibi in a dream means you are a skeptic. That trait is not bad when it comes to your professional life, but it often harms your personal relationships. Simply, you rarely give people a chance to get closer to you, which is why you are lonely. You have to try to change for your own good.

To dream that people realize your alibi is fake
If you dream of someone realizing your alibi is fake, it means you are hiding something from your loved ones out of fear of the truth hurting them. We are talking about a past mistake that could harm your relationships with some people. You have to know that you will hurt them even more if they find out the truth from someone else instead of you.

To dream about getting a fine for giving a fake alibi
This dream suggests that you will try to get out of a minor problem and cause an even bigger one. You have to be careful if you are planning to fall into debt. Loans taken under unfavorable conditions out of despair could backfire on you at some point.

To dream of sentencing someone to prison for making up an alibi
A dream wherein you sentence someone to prison for giving a fake alibi usually means you hold grudges. You have a hard time getting over some words or deeds. You believe in the saying – an eye for an eye, which is why you are capable of waiting for your opportunity to take revenge on that person in a way you believe they deserve for a long time.

To dream of getting sentenced to death for faking an alibi
If you dream of the jury sentencing you to death for faking your alibi, it means you have to start learning from your mistakes. You are prone to believing the whole universe has something against you, which is why you can’t make progress. However, the truth is much simpler. If you take responsibility for your mistakes and get something valuable from that experience, everything in your life will change for the better.

To dream about sentencing someone to death for faking an alibi
This dream means you will shock someone with your radical beliefs. You might exchange opinions with an acquaintance regarding one topic, and the person in question will conclude you are pretty harsh with some of your attitudes. You will realize they have misjudged you entirely.

If you have recently watched a crime show or movie on TV, the dream shouldn’t be interpreted, since that has left an impression on you.

Definition of an alibi

An alibi is a means of defense which an accused person uses to prove that they are innocent, claiming that they were not at the crime scene at the time of the incident.